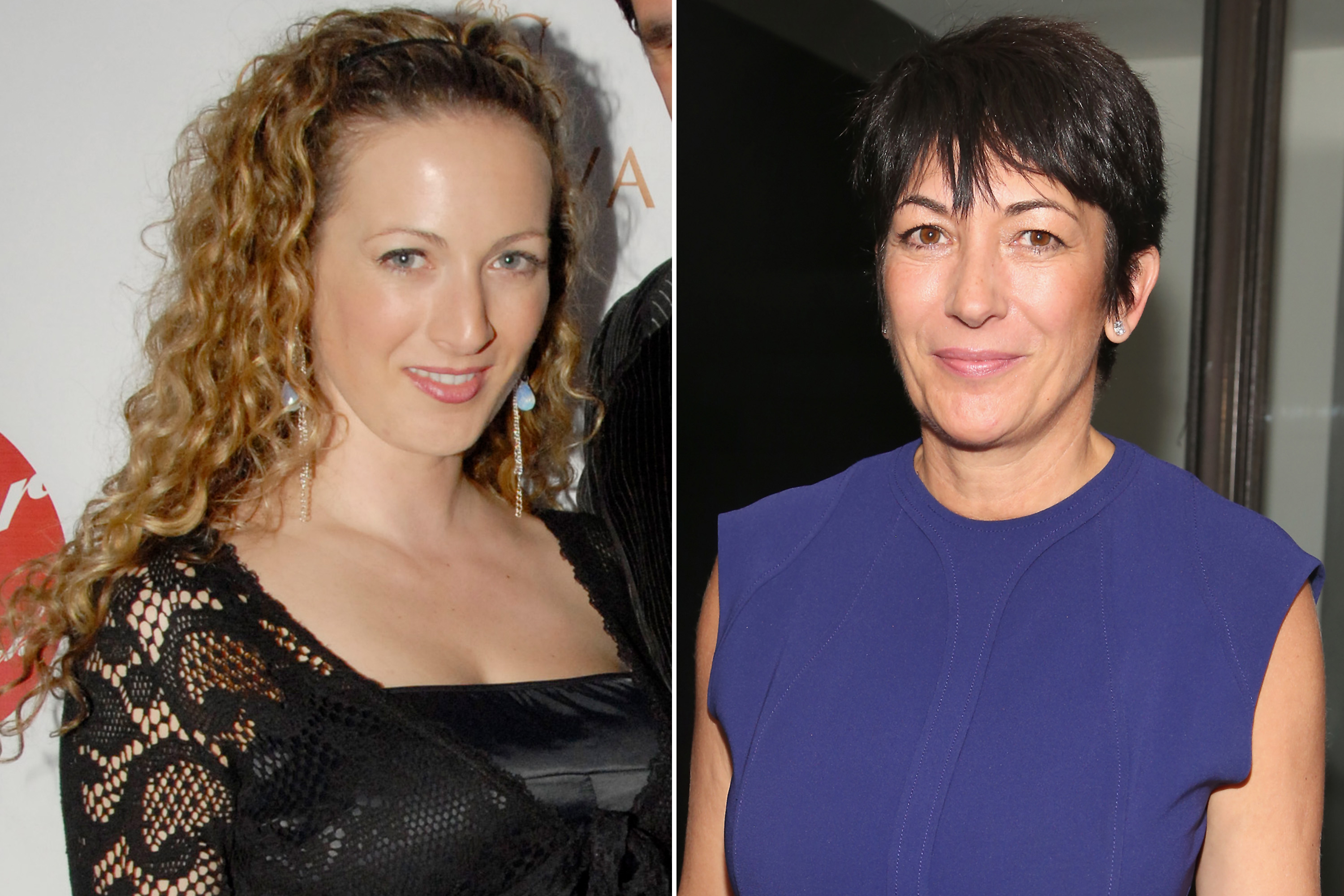 Ghislaine Maxwell’s British former personal assistant has left the UK following the alleged madam’s arrest on sex abuse charges, according to a report.

Emmy Tayler, a potential key witness in Maxwell’s criminal case in the US, is “not in the country now,” a source told The Sun on Sunday.

But the source insisted the actress daughter of an Oxford University professor is an “honorable person.”

Jeffrey Epstein accusers have claimed Tayler taught them how to massage the multimillionaire pedophile and that Maxwell even referred to her as “her slave.”

Tayler, who worked as Maxwell’s personal assistant, was also named in court filings as among Epstein’s pals who flew on his so-called “Lolita Express” jet at the time he was allegedly trafficking girls.

US prosecutors were reportedly looking to question Tayler last year around the same time Epstein committed suicide in jail while locked up on sex trafficking charges.

Her brother-in-law at the time said she was “distraught” to have been linked to the registered sex offender.

The skin condition that may be a sign of type 2...