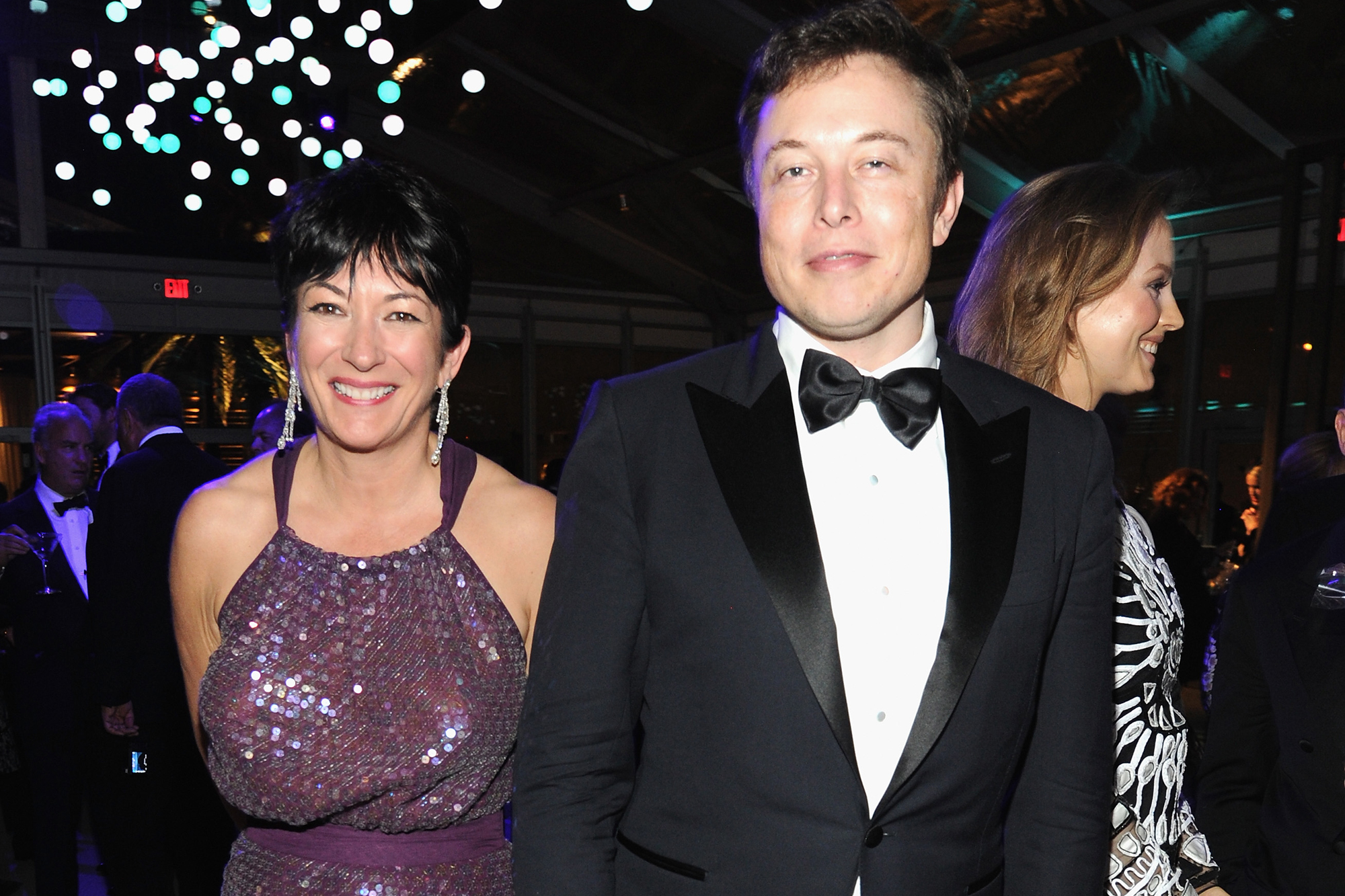 Tesla CEO Elon Musk on Friday denied knowing Ghislaine Maxwell after a picture of them at the 2014 Vanity Fair Oscars afterparty resurfaced.

The image, which shows the pair standing side by side in evening wear, was shared online after Maxwell’s arrest in New Hampshire on Thursday for allegedly conspiring with Jeffrey Epstein to sexually abuse minors.

Asked by a Twitter user whether the two were friends, Musk responded: “Don’t know Ghislaine at all.

“She photobombed me once at a Vanity Fair party several years ago. Real question is why VF invited her in the first place,” the SpaceX founder added.

Maxwell, a British socialite, was known to be well-connected, and photos show her and Epstein, the now-dead pedophile, rubbing elbows with some of the world’s most prominent businesspeople, celebrities and politicians.

The Vanity Fair party took place six years after Epstein pleaded guilty to procuring an underage girl for prostitution and of soliciting a prostitute in Florida — but before his 2019 arrest on federal charges for the sex-trafficking of minors.

Replying to Musk, one Twitter user wrote: “They love to use this against you on [conspiracy theorist] forums but… it sounds like Epstein was just trying to get his hands on you.”

Epstein, who committed suicide in his Manhattan jail cell on Aug. 10, 2019, suggested to a New York Times reporter that he was advising Tesla in 2018.

At the time, a rep for Musk and Tesla said: “It is incorrect to say that Epstein ever advised Elon on anything.”

In regards to the photo of Musk and Epstein’s alleged madam, the rep also said at the time: “Ghislaine simply inserted herself behind him in a photo he was posing for without his knowledge.”

The Times reporter who wrote the piece acknowledged that much of what the financier told him was vague or speculative.

“It seemed clear Mr. Epstein had embellished his role in the Tesla situation to enhance his own importance and gain attention,” James B. Stewart wrote.