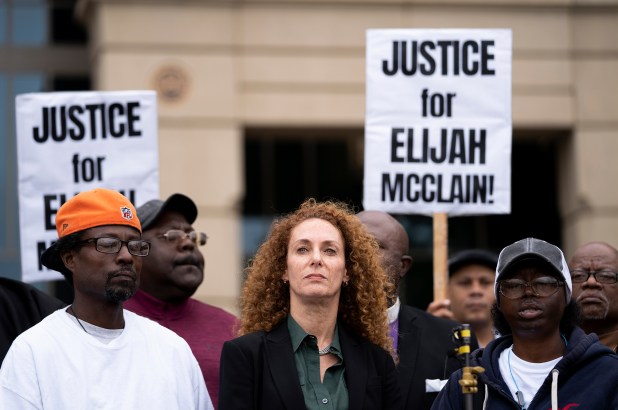 The father of Elijah McClain called for those responsible for his 23-year-old son’s police custody death to be “held accountable for their actions,” as federal authorities probe the case.

McClain, a Colorado massage therapist, was stopped by cops in Aurora on Aug. 24 while walking home from a corner store and placed in a chokehold after a 911 call about a suspicious person in the area. He told police, “I can’t breathe.”

McClain, who was black, was injected with the sedative ketamine by paramedics and went into cardiac arrest. He was declared brain dead and was taken off life support days later.

Federal officials revealed Tuesday that they have been reviewing McClain’s death as a potential civil rights violation.

Last week, Colorado officials reopened the investigation amid mounting pressure — including a petition with 3 million signatures.