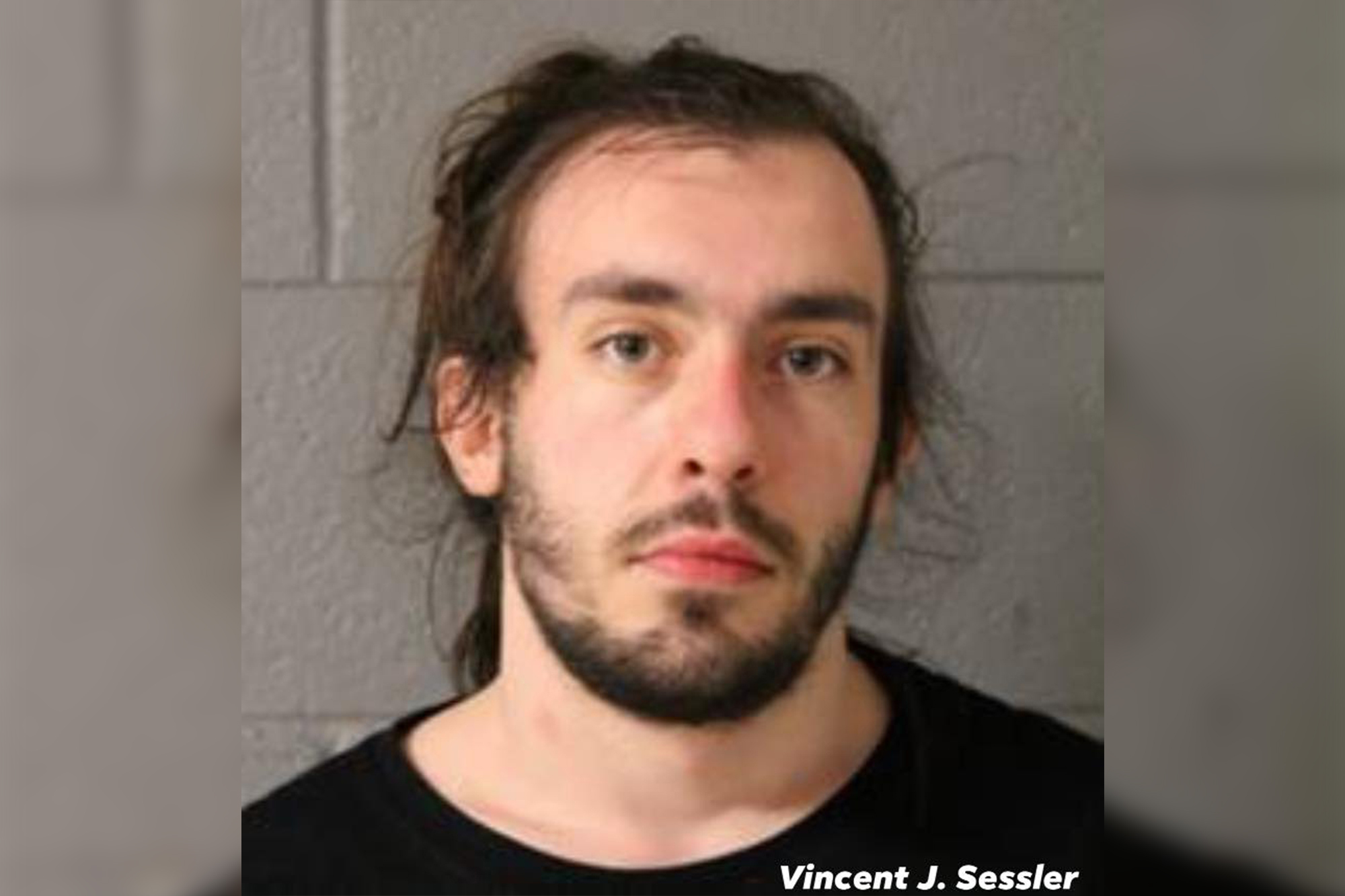 A Dunkin’ Donuts employee in Chicago was arrested for allegedly hocking a loogie into a police officer’s coffee.

Vincent J. Sessler, 25, was nabbed Friday after an Illinois State Trooper found a “large, thick piece of mucus which was later confirmed to be saliva” in his cup, cops said.

The officer had gone to the coffee shop Thursday around 10:20 p.m. for a cup of black coffee, local CBS affiliate WBBM-TV reported.

But when he took the lid off to cool the beverage down, he noticed what looked like a gob of spit floating on top, police said.

Following an investigation, cops arrested Sessler, who was charged with disorderly conduct, reckless conduct, and battery to a peace officer.

“This is outrageous and disgusting. The men and women of the Illinois State Police put their heart and soul into protecting the lives and rights of all people in this state every day,” ISP Director Brendan F. Kelly said in a statement.

“They deserve better than this insulting and dangerous treatment.”

Troopers will no longer patronize that Dunkin’ outpost for their safety, according to the outlet.

Dunkin’ said in a statement to NBC News that the franchise owner had fired Sessler.

“Dunkin’ has a deep appreciation for police officers who work tirelessly to keep our communities safe, and the franchise owner has reached out directly to the officer to apologize for the experience,” the company said.

Car slams into crowd during donut free-for-all in Seattle

Martin Lewis on what you can do if your energy company puts your rate...

The plasma beam that kills off rogue cancer cells

Police to visit homes of self-isolating in coronavirus crackdown as £10,000...