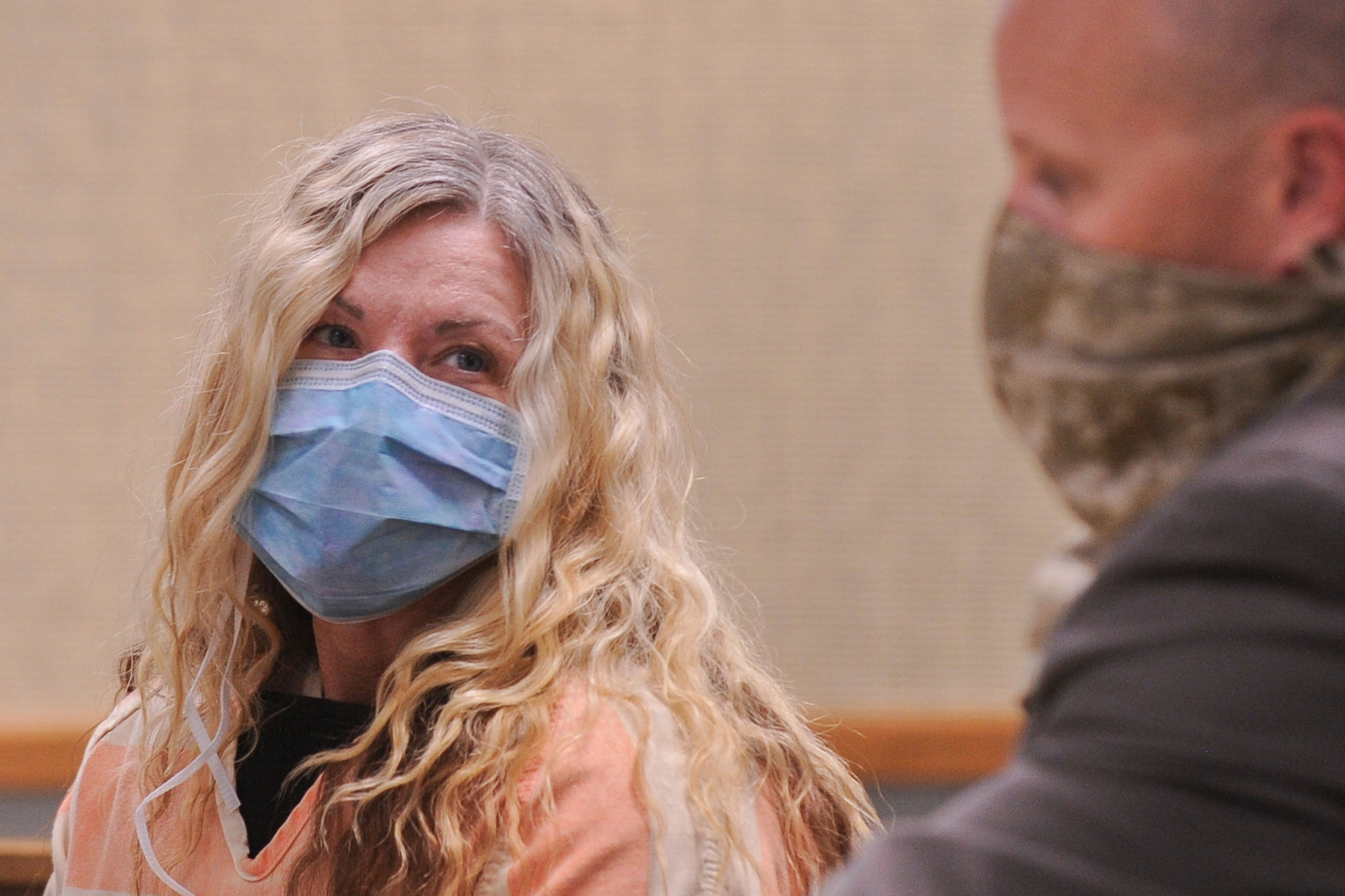 Doomsday-obsessed mom Lori Vallow was hit with new charges on Monday in connection with the disappearance and death of her children, according to a report.

Vallow — who is being held on $1 million bond in Idaho on child abandonment charges — was hit with two counts of conspiracy to commit destruction, alteration or concealment of evidence, sources told EastIdahoNews.

The new charges come after Rexburg Police executed another search warrant at a property belonging to Vallow’s husband, Chad Daybell, where the remains of two of her kids — 17-year-old Tylee Ryan and 7-year-old Joshua “JJ” Vallow — were found June 9.

Officers were spotted leaving with brown evidence bags, according to the outlet. It wasn’t immediately known whether the search was tied directly to Vallow’s new charges.

Earlier this month, Daybell, 51, pleaded not guilty to two felony counts of concealment of evidence.

Vallow, 46, has been in Madison County Jail since March on two counts of felony desertion and nonsupport of children, along with three misdemeanors tied to the disappearance of her children.

The kids had been missing since September and Daybell and Vallow have been accused of lying to and not cooperating with police during the months-long investigation.

Friends have said that Vallow and Daybell were part of a doomsday cult called Preparing a People, which believes in gearing up for a second coming of Jesus Christ and the end of days.

One pal, Melanie Gibb, allegedly told investigators that Vallow told her she believed her son had become a “zombie” shortly before he was reported missing.

Daybell had taught Vallow that a “zombie” was a person inhabited by a “dark spirit” and that the only way to return a person’s true spirit to their body was by killing them, Gibb said, according to court documents.

Britons unable to use cars as surge in demand leads to...

Coronavirus Scotland LIVE: Students ‘not allowed home for Xmas’ as 465...