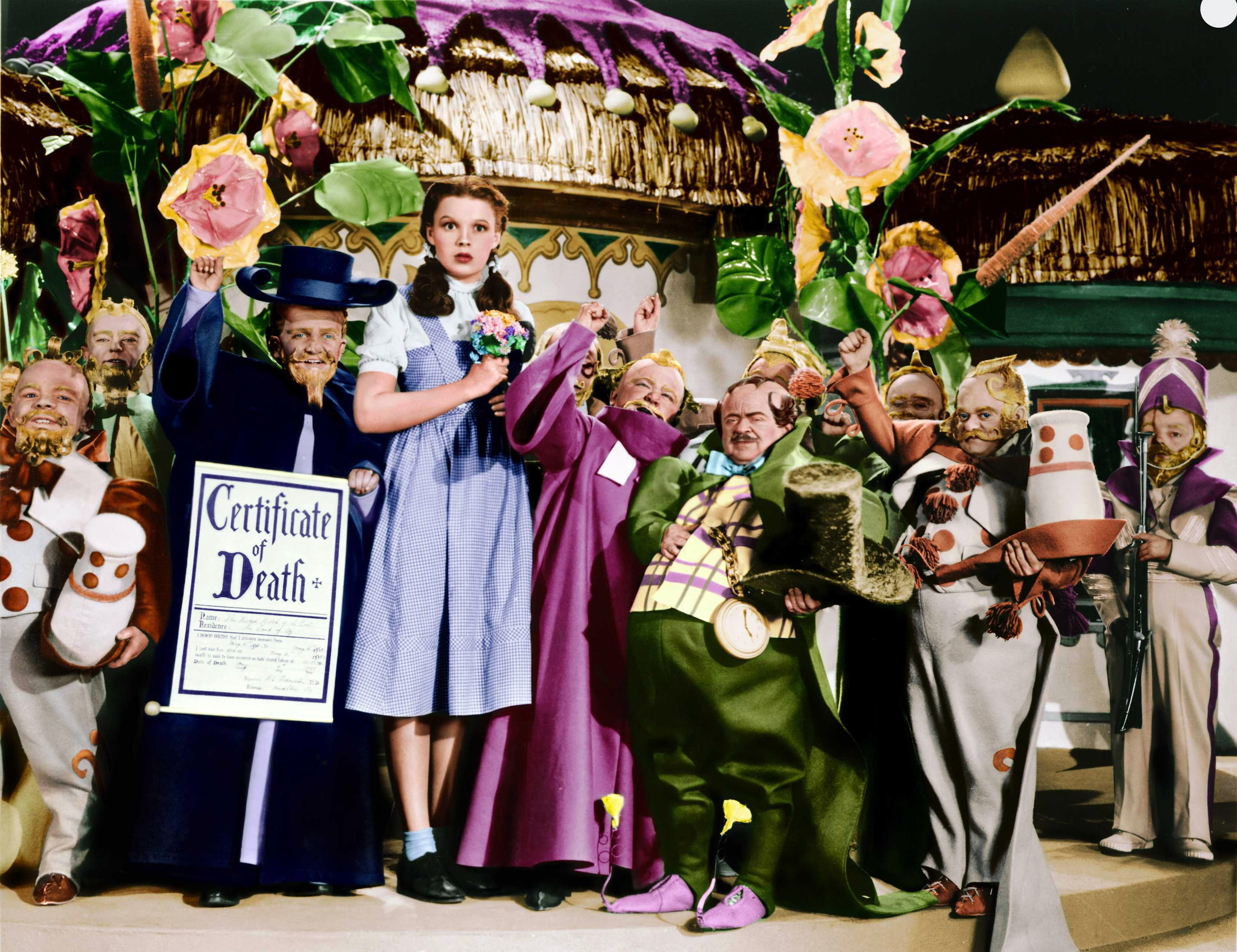 Friday’s ruling paves the way for film studio giants like Disney and Netflix to look beyond one-off purchases of small theaters and set their sights on buying larger swaths of cinemas. Disney already owns the El Capitan Hollywood theater, while Reed Hastings’ Netflix owns the Egyptian Theater in Hollywood and the Paris Theater in New York.

Shares of beleaguered cinema chains, which have been crushed by the coronavirus pandemic, soared on the M&A potential, with AMC Entertainment up 15 percent and IMAX and Cinemark rising 3 percent and 5 percent, respectively.

Laws prohibiting film studios from owning too many cinemas were established 71 years ago when the big screen was Hollywood’s main distribution form and powerful production companies  like Paramount, Twentieth Century Fox and Warner Brothers had a stranglehold on them.

The DOJ’s antitrust chief Makan Delrahim argued last year that the so-called Paramount Consent Decrees were outdated thanks to the growth of streaming video. Unlike traditional studios, streaming giants like Netflix, Amazon and even iPhone maker Apple produce and distribute their own films.

On Friday, a federal court judge in the Southern District of New York sided with the DOJ, which allowed the to quash the laws.

“As the court points out, ‘Gone with the Wind,’ ‘The Wizard of Oz,’ and ‘It’s a Wonderful Life’ were the blockbusters when these decrees were litigated,” the DOJ said in announcing the news. “Without these restraints on the market, American ingenuity is again free to experiment with different business models that can benefit consumers.”