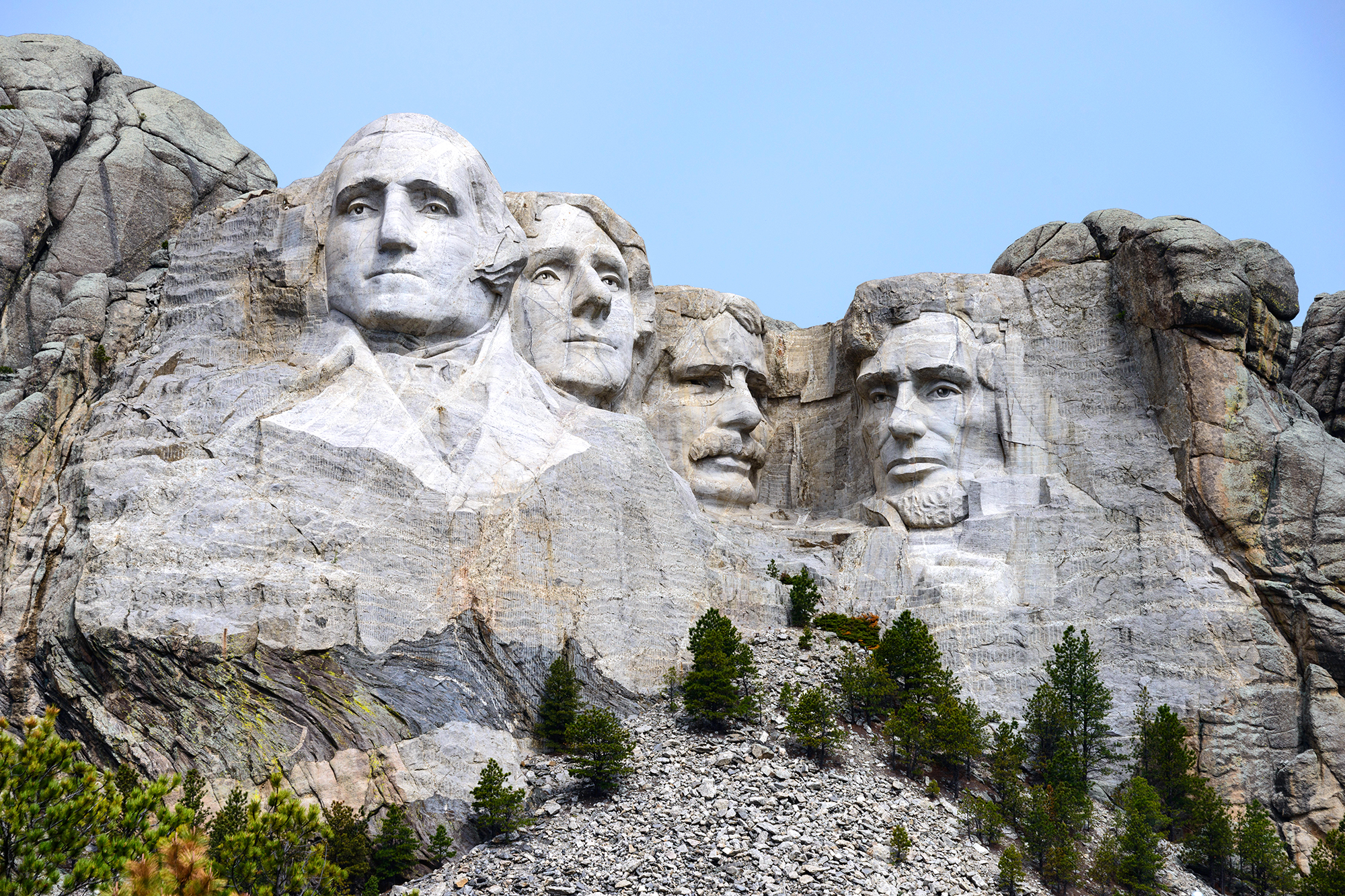 The Democratic National Committee in a now deleted tweet accused President Trump of “glorifying white supremacy” in his scheduled July 3 visit to Mount Rushmore, according to a report.

The DNC posted on its official Twitter account Monday night about Trump’s plan to attend a fireworks display at the monument to George Washington, Thomas Jefferson, Abraham Lincoln and Theodore Roosevelt in the Black Hills of South Dakota, Fox News reported.

The tweet linked to an article in The Guardian that quoted Native Americans who were critical of Trump visiting lands they contend were stolen from them.

But many Republicans captured a screen-grab of the deleted tweet.

“If you support America’s founding and our heroes throughout our history you’re now ‘glorifying white supremacy’?,” wrote Elizabeth Harrington, the spokeswoman for the Republican National Committee, linking to the DNC post.

“This is insane, historically illiterate nonsense,” she said. “When will Joe Biden condemn his own party’s hatred of America?”

GOP pollster Logan Dobson said he would like Democrats to explain what about Trump’s visit “glorifies white supremacy.”

“The fireworks? Mt. Rushmore itself? The 4th of July?”  Dobson said. “Like I think I know what they’re implying here, and the tweet was obviously designed to tell their base something, but it would be really instructive if they were actually made to answer the question.”

Nick Tilsen, a member of the Oglala Lakota tribe, told The Guardian that Trump’s visit is disrespectful.

“Mount Rushmore is a symbol of white supremacy, of structural racism that’s still alive and well in society today,” he said.

Tilsen, the president of a local activist organization, NDN Collective, likened their opposition to Trump’s visit to the toppling of Confederate statues across the countries in the wake of George Floyd’s death on May 25 while in Minneapolis police custody.

A request for comment from the DNC wasn’t immediately returned.

Andrew Neil net worth: The staggering amount presenter made at BBC