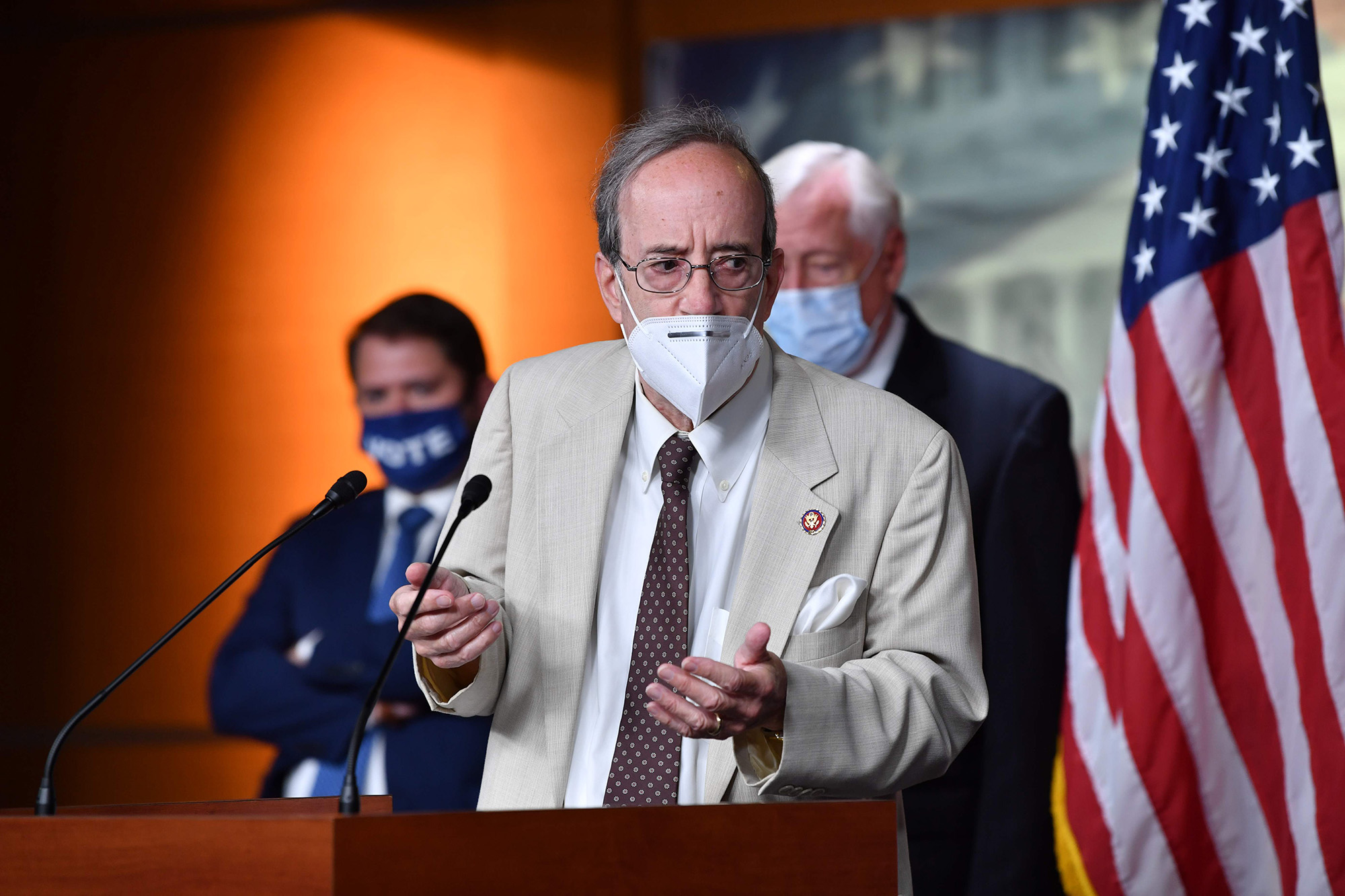 According to a report by the Washington Free Beacon, the legislation would have cut millions in funding to the Lebanese Armed Forces (LAF) which have long bankrolled Hezbollah and been under the influence of the extremist group.

Republicans accused Democrats of watering-down the bill which would have pressured the LAF to stop working with Hezbollah by conditioning any US funding to them ridding their ranks of Hezbollah forces.

One senior GOP congressional source familiar with the negotiations claimed to the Free Beacon that Engel, one of the only Jewish lawmakers in Congress, was responsible for “emboldening Hezbollah, just as it escalated attacks against Israel and sought to murder Israeli Jews.”

“They chose this exact moment to signal that Democrats will keep money flowing no matter what happens,” the source said.

Stomach bloating – the diet proven to cause a ‘major’ reduction...

Jesy Nelson says she ‘wanted to be with Chris Hughes for...