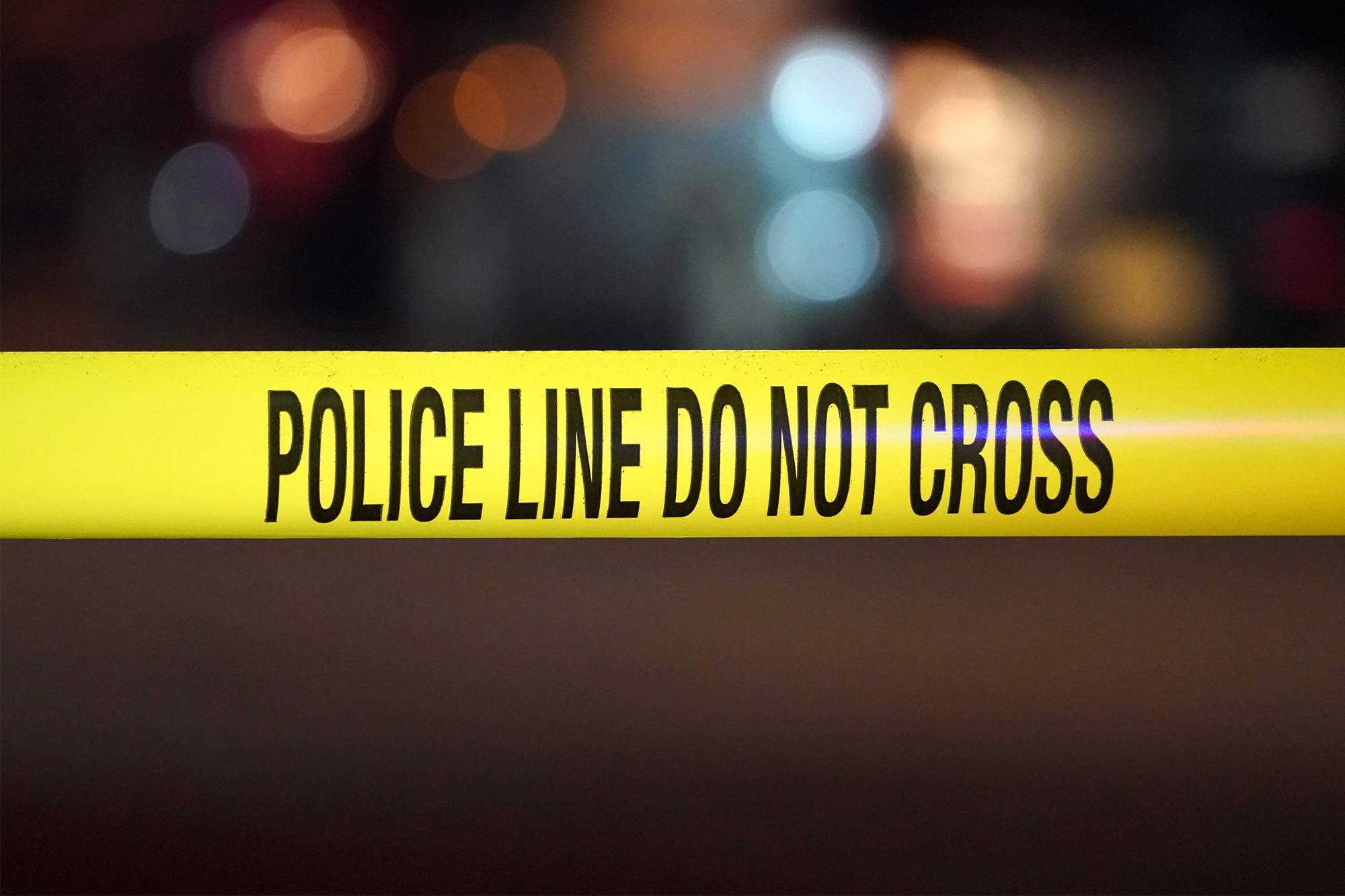 A call led sheriff’s deputies near Atlanta to a wooded area where they found a dead newborn.

Officials estimate the baby’s age at 1 to 2 weeks old.

Deputies are questioning at least two people; the Georgia Bureau of Investigation is assisting with the investigation, the news outlet said.

RNC speakers: What to know about Dana White

Lower back pain treatment: Research reveals the best type of mattress for lower back...

Arthritis symptoms: A reappearing salmon rash could be due to arthritis