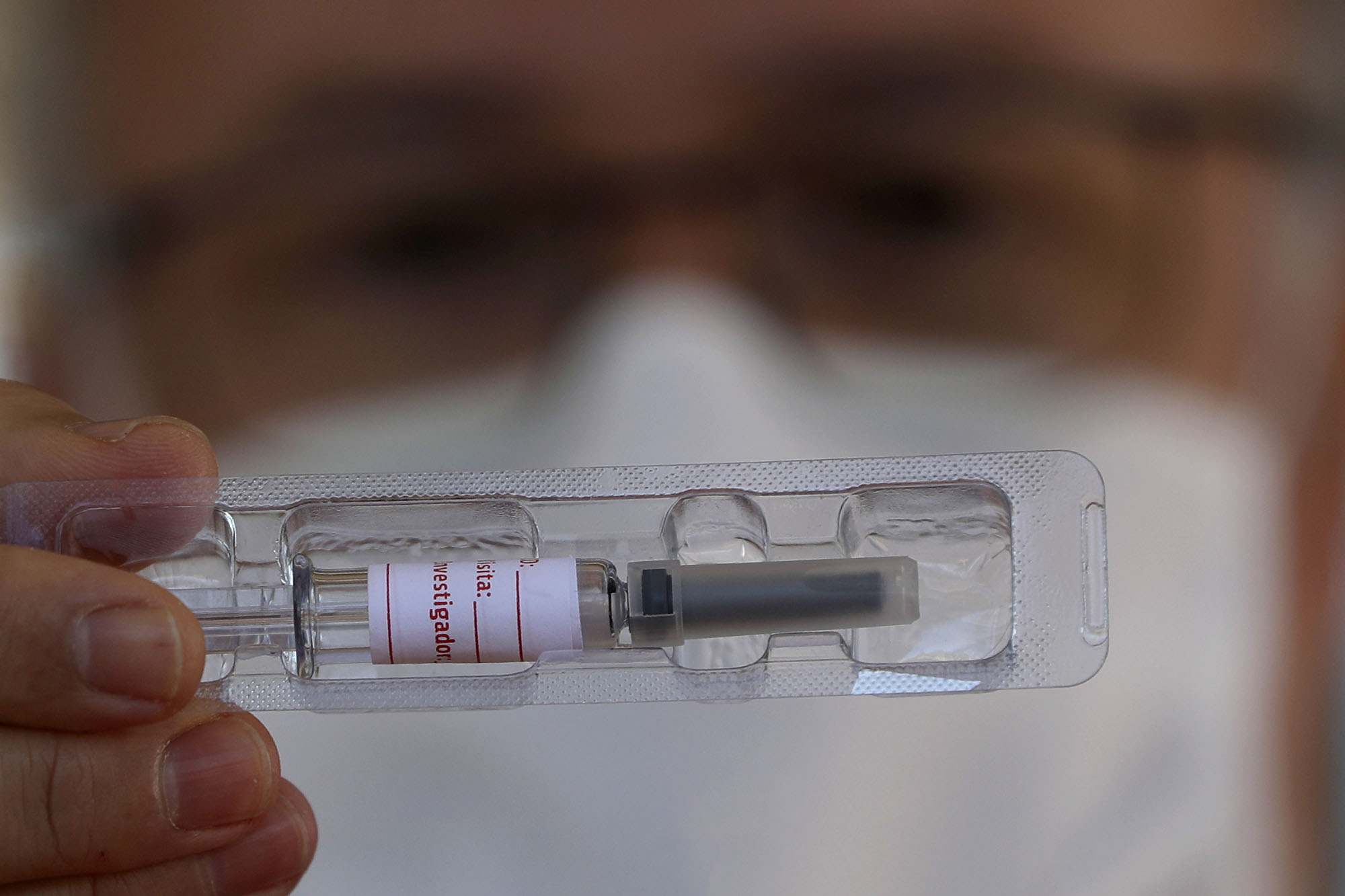 A coronavirus vaccine, once found, likely won’t be as effective in protecting people who are obese, researchers have warned.

Other immunizations, such as those for the flu and hepatitis B, have shown to be less successful among obese people — a pattern that experts believe will hold for COVID-19, CNN reported on Wednesday.

“Will we have a COVID vaccine next year tailored to the obese? No way,” Raz Shaikh, an associate professor with the University of North Carolina’s nutrition department, told the outlet.

“Will it still work in the obese?” he asked. “Our prediction is no.”

But it doesn’t mean that when a vaccine is rolled out, obese people shouldn’t get inoculated, argues Dr. Timothy Garvey, the University of Alabama’s director of diabetes research.

“The influenza vaccine still works in patients with obesity, but just not as well,” Garvey told CNN. “We still want them to get vaccinated.”

However, the issue is still of particular concern in the United States, where more than 107 million people are considered obese, meaning that their weight is higher than what is considered healthy for their height.

In addition, the Centers for Disease Control and Prevention has said that people with obesity are at higher risk of severe illness if they become infected with the coronavirus.

Scientists across the globe are racing to create a vaccine for the contagion that has caused more than 700,000 deaths worldwide, including at least 157,000 in the US, according to Johns Hopkins University data.

How to make vegetarian lasagne