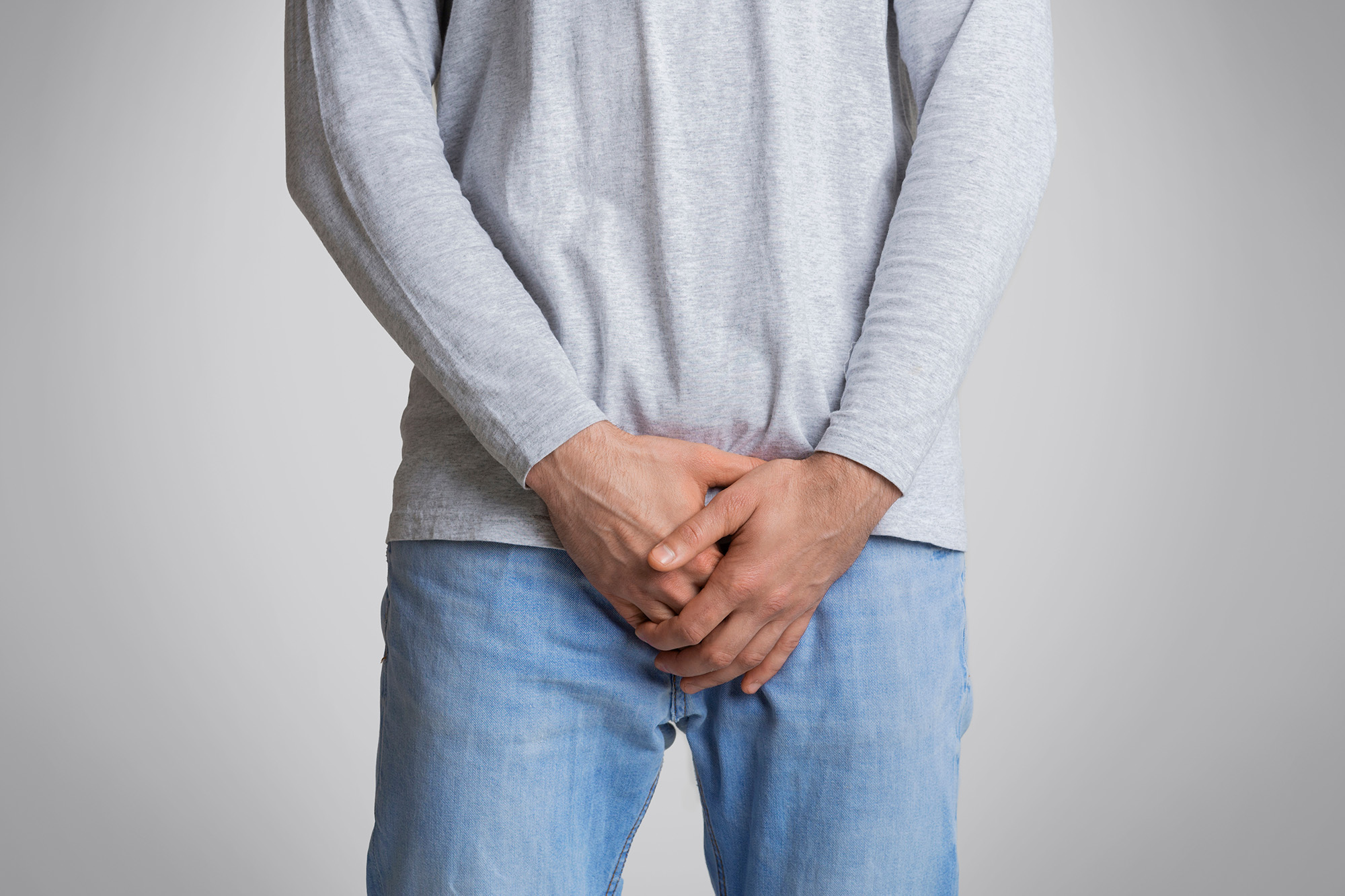 A coronavirus patient in France suffered a four-hour erection due to a blood clot that may have been triggered by the illness, doctors have warned.

The 62-year-old man experienced the painful condition known as priapism while in the intensive care unit at a Le Chesnay hospital, according to a case report in The American Journal of Emergency Medicine.

Doctors initially applied an ice pack to the area, but after four hours his erection still had not disappeared.

Using a needle, they instead decided to drain the blood from his penis and discovered that it was full of blood clots, the report said.

Doctors said blood clots are common among coronavirus patients, but his case was the first known of priapism, which is caused by blood trapped in the penis.

But more research is needed into the link between the strange case of blood clotting and the virus, they said.

“Although the arguments supporting a causal link between COVID-19 and priapism are very strong in our case, reports of further cases would strengthen the evidence,” the report said.

Italy keeps coronavirus pandemic under control, but many staying home to be safe

Bleach touted as ‘miracle cure’ for coronavirus being sold on Amazon: report

Orcas are ‘ripping open’ great white sharks for their livers, hearts and testicles