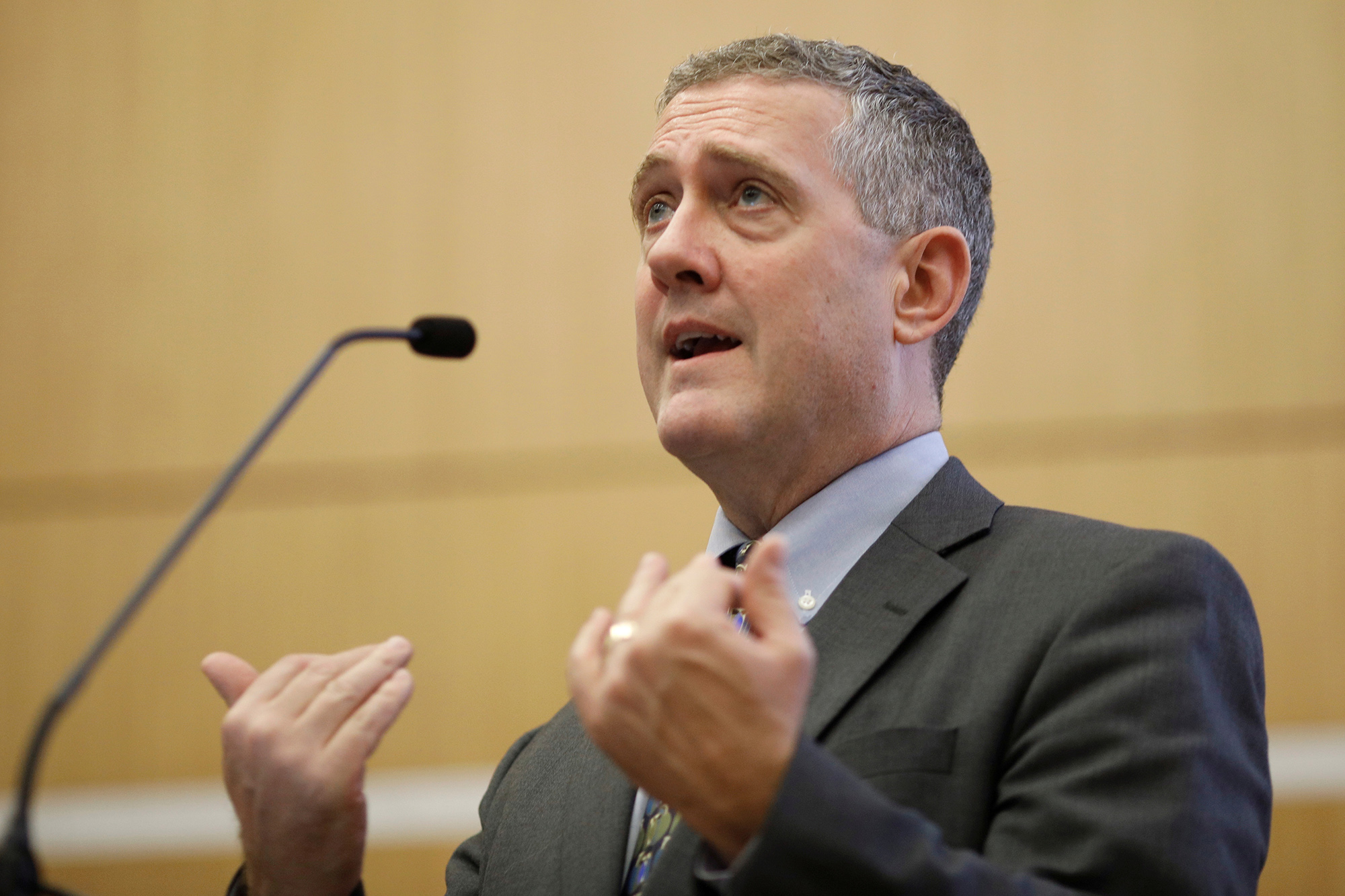 The coronavirus pandemic could still plunge the US into a financial crisis even though the economy has started to get back on track, a Federal Reserve honcho warns.

With infections spiking in several states, St. Louis Fed President James Bullard fears the virus could spark a damaging wave of bankruptcies without “more granular risk management on the part of the health policy.”

“Even though we got past the initial wave of the March-April timeframe the disease is still quite capable of surprising us,” Bullard told the Financial Times in a Wednesday interview.

“In any crisis, I think we need to keep in mind that there can be twists and turns, there can be another shoe to drop, and that could happen here,” he added.

Bullard’s comments came amid fears about a resurgence in COVID-19 cases threatening the nation’s economic recovery from the pandemic. Fed officials have expressed concerns that a second wave of the outbreak could depress economic production and drive up the unemployment rate again — a scenario “no less plausible than the baseline forecast,” according to minutes from the central bank’s June meeting.

Bullard reportedly used the virus’s continued threat to justify the Fed’s aggressive efforts to support financial markets during the pandemic. The bank’s balance sheet has ballooned as it set out to buy trillions of dollars in assets — including individual corporate bonds and risky “junk” bonds for the first time ever.

Those programs have drawn fire for aiding Wall Street over Main Street — but Bullard views them as an important “backstop” in an uncertain time for the economy, according to the Financial Times.

“With all these programs the idea is to make sure the markets don’t freeze up entirely, because that’s what gets you into a financial crisis, when traders won’t trade the asset at any price,” Bullard told the paper. “It’s not my base case but it’s possible we could take a turn for the worse at some point in the future.”

Cuomo admin. blames bank for New Yorkers not getting their jobless benefits

Judge fast-tracks Tiffany suit against LVMH over abandoned $16B deal

Toddler found dead with ‘unspeakable injuries’ on car hood after ‘being...