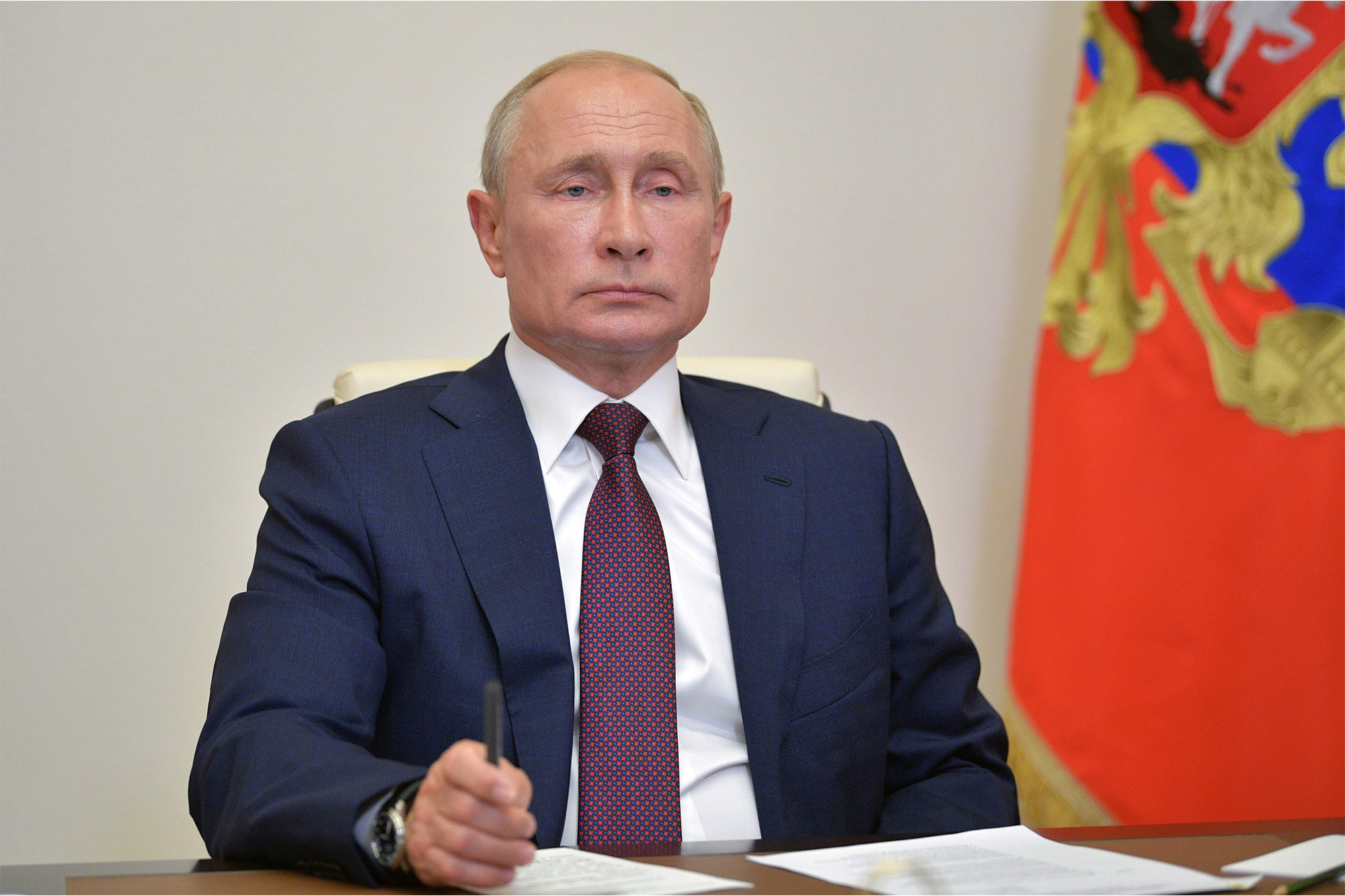 The coronavirus pandemic is surging in Russia, days after voters went to the polls in a controversial vote to allow Russian leader Vladimir Putin to hang on to power until 2036.

On Saturday, the country reported 6,632 new cases in a 24-hour period.

There are 674,515 confirmed cases of the virus in Russia, and authorities said 168 people had died in the last 24 hours. The new deaths brought the official death toll to 10,027, according to a report in the Moscow Times.

The spike comes after a referendum allowing Russian President Vladimir to hang on to power until 2036. During the voting last week, government authorities said the pandemic was in retreat and it was safe to go to the polls in the week-long vote.

Boy, 14, charged with murder of woman, 'shocking' string of shootings