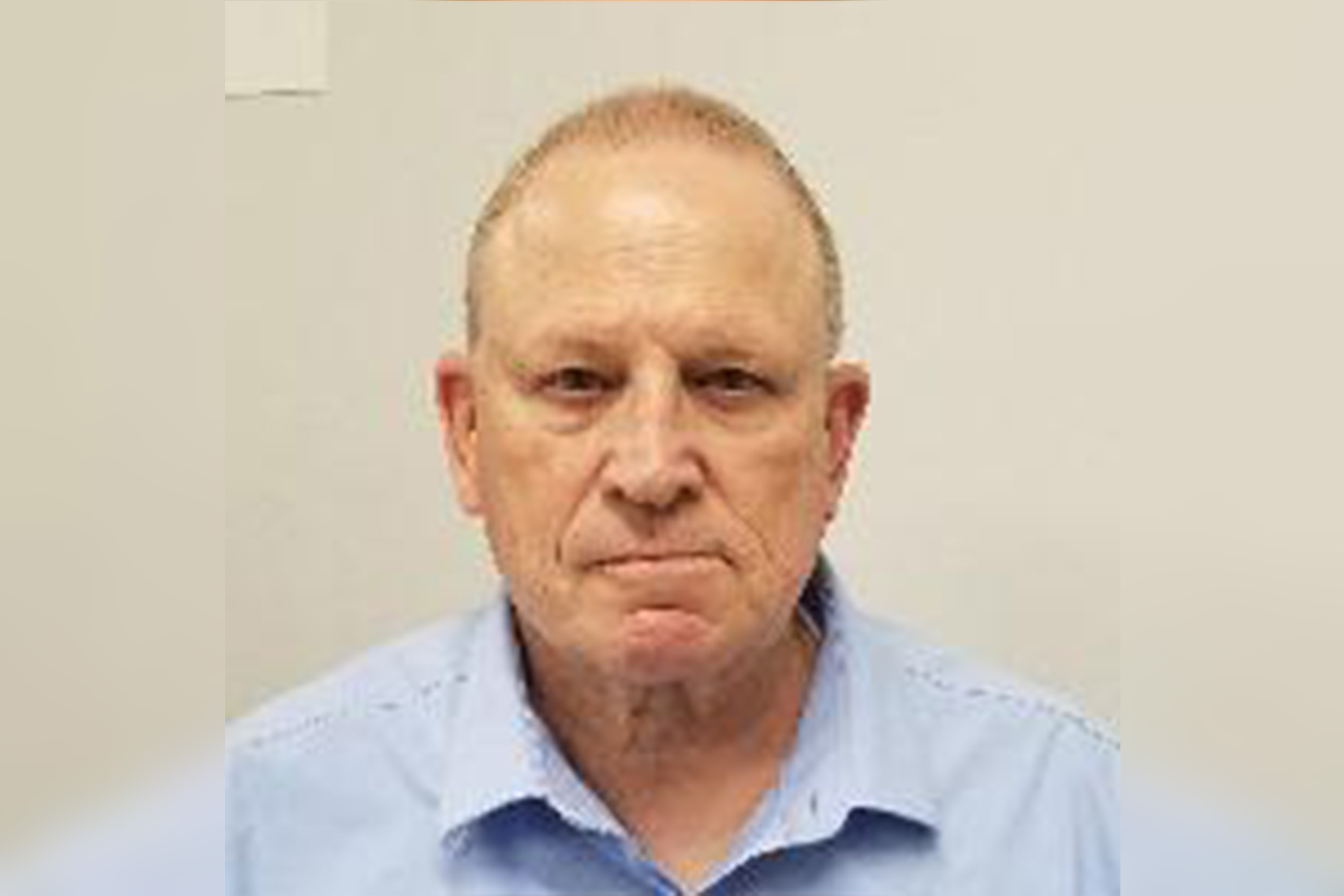 A Georgia pedophile sentenced to 1,000 years in prison was let out on parole following an appeals court ruling, prompting the district attorney to lament he was “powerless to stop it.”

Peter Mallory was arrested and charged with possession of child pornography, tampering with evidence and invasion of privacy in 2011. At his sentencing in 2012, a circuit court judge called him “probably the most prolific collector of child pornography in the entire world,” according to the Atlanta Journal-Constitution.

But an appeals court ruled in May that the sentence Mallory served was appropriate, and he was released three weeks later, on May 27.

Before his arrest, Mallory served as a county commissioner and owned an independent television station based on the campus of West Georgia Technical College.

“The evidence demonstrated that Mallory knowingly and intentionally sought out, gathered, downloaded and saved these images and videos of children being raped, tortured and sexually exploited,” said District Attorney Herb Cranford in a press release.

“In the current digital age, no amount of supervision can stop a compulsive sexual deviant like Mallory from seeking out the most heinous images and videos of small children being sexually abused.”

McDonald’s triple cheeseburger is back on the menu at all UK restaurants from next...

Five ex-education chiefs put party politics aside and issue call to get kids back...