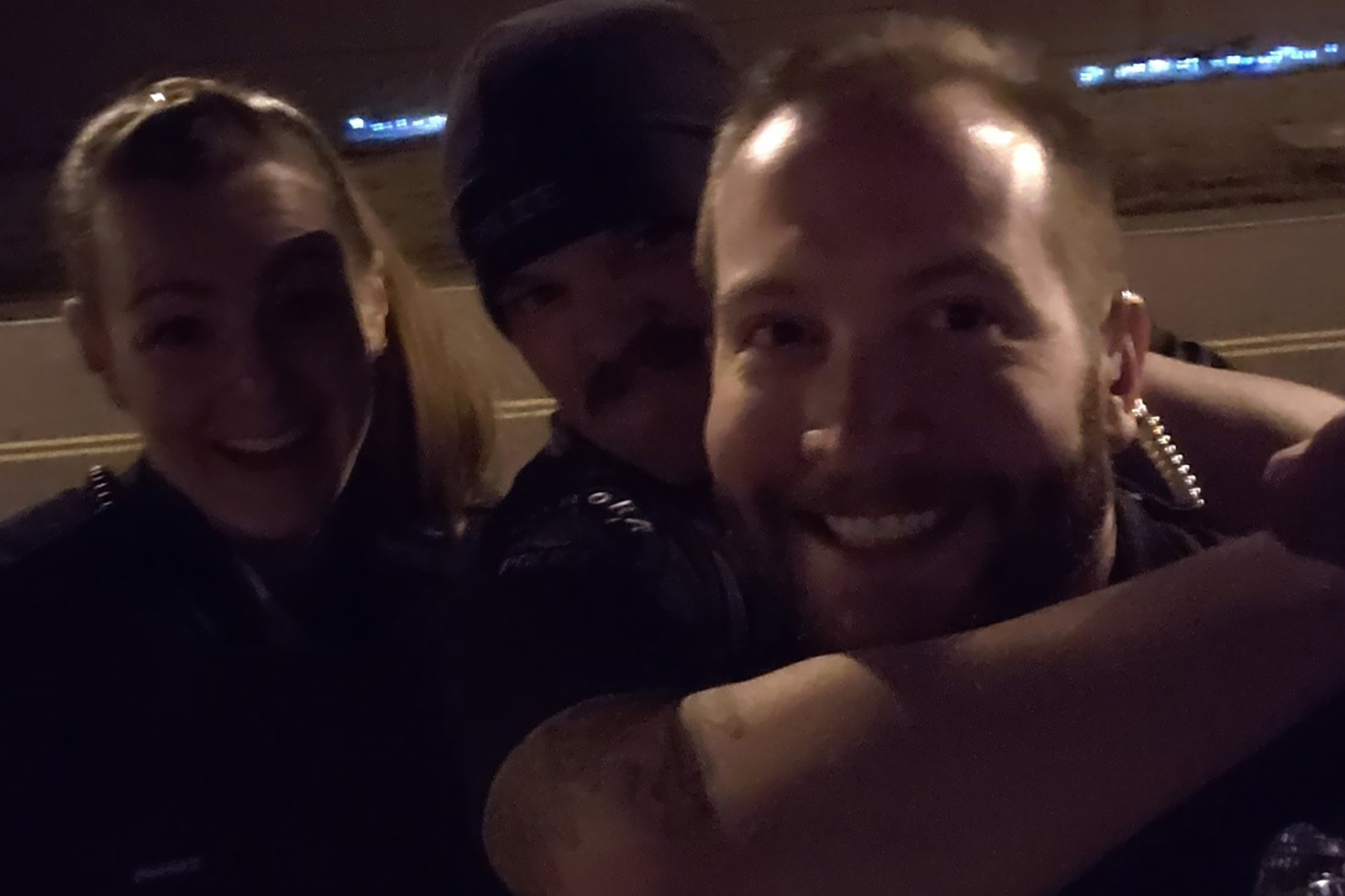 Two police officers in Colorado have been fired over a photograph showing them reenacting the chokehold maneuver used on Elijah McClain before his 2019 death, officials said Friday.

Rosenblatt was one of the three cops involved McClain’s violent arrest last August, according to The Denver Post.

Officers Erica Marrero and Kyle Dittrich were fired for posing in the photo taken on Oct. 20 at the site of McClain’s Aug. 24 arrest and near a memorial for the 23-year-old massage therapist.

A third cop who posed in the picture, Jaron Jones, has already resigned Tuesday before he could face discipline, Wilson said.

The department announced on Monday that an internal investigation had been launched after a report that multiple officers posed for a photo where they pretended to use chokeholds on each other.

That same maneuver was used on McClain by cops who stopped him as he walked from a grocery store after someone called 911 to report a “suspicious person.”

McClain was then injected with the sedative ketamine by paramedics and went into cardiac arrest before being declared brain dead. He was taken off life support a couple of days later.

The Aurora Police Association, the union representing officers, alleged in a statement that the internal investigation into the photo was conducted too hastily and violated officers’ due process.

“It appears that interim Chief Wilson’s participation in the chief selection process drove her decision making in this case,” the union wrote on Facebook. “The appearance of impropriety is obvious.”

Federal authorities announced in a statement Tuesday that they have been probing McClain’s death for possible civil rights violations since last year.

The feds also said they were “aware” of reports that some Aurora cops were put on administrative leave during an internal probe into an offensive picture they allegedly appeared in.

“We are gathering further information about that incident to determine whether a federal civil rights investigation is warranted,” the statement said.

Trump on Meghan Markle: ‘I wish a lot of luck to Harry, because he’s gonna need it’

Simon Cowell ditches his veggie diet as he recovers from horror fall and is...