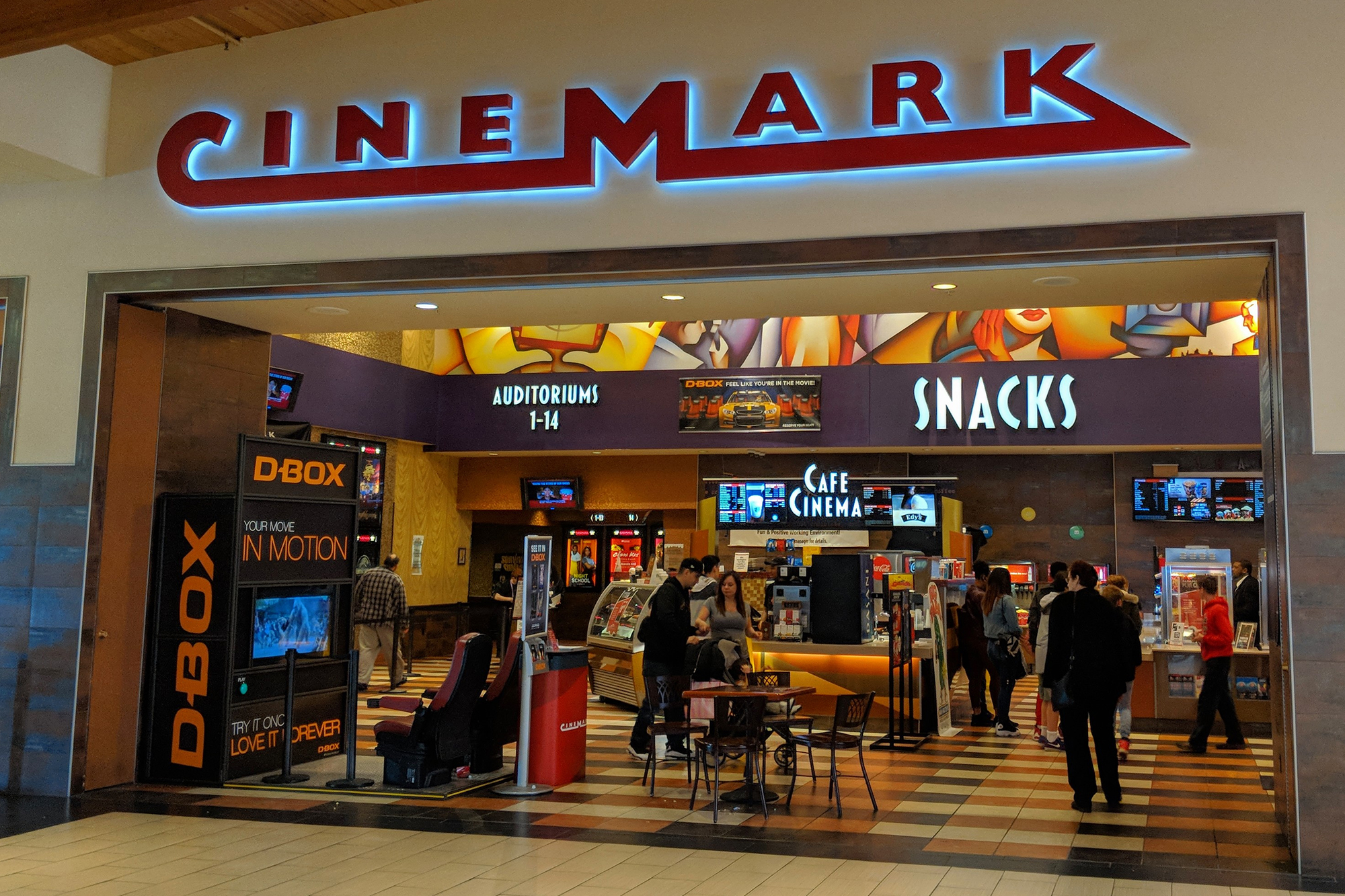 In an earnings conference call on Tuesday, Cinemark Chief Executive Mark Zoradi said the Plano, Texas, company aims to start selling tickets at all of its 345 US-based theaters by August 31, thanks in part to the positive feedback its garnered from a handful of “test and learn” theaters it’s reopened in recent weeks.

The theater chain plans to begin the phased reopening process on August 21 — in time for the release of Warner Bros.’ spy thriller “Tenet”  to hit theaters on Sept. 3.

In gearing up to reopen, Cinemark operated 15 “test and learn” movie houses across the country during the second quarter to experiment with its protocols to protect against the spread of COVID-19, including spaced seating, mandatory mask wearing and frequent theater cleaning.

“97 percent of guests surveyed have expressed high satisfaction with how Cinemark is protecting their health and safety,” Zoradi said in the second-quarter earnings call.

But the test data cited on Tuesday only applied to five of its 15 test theaters, all of which were located in the Dallas-Fort Worth area. The company declined to detail how many people took the survey and what its methodology was. “We do not disclose the details of our proprietary research,” the rep told The Post.

The theater chain has taken a massive hit from the pandemic, which shuttered all of its movie houses in March. Numerous efforts to reopen this summer have been postponed as the virus continued to spike in states like Florida and California.

The loss included $19.5 million in charges for the permanent reduction in headcount and theater closures. Meanwhile, sales plummeted 99 percent to $9 million from $957.8 million a year earlier.

During this period, roughly 13,000 customers bought tickets for the screening of older movies at the Texas-based movie houses, Zoradi said. Those screenings generated $37,000 in admissions revenue and $57,000 in concessions.

The CEO said most theaters will reopen at state-mandated 50-percent capacity, with some theaters located in higher-risk states opening at just 25-percent seating capacity.

Even though that will limit revenues, Zoradi insisted Cinemark, which has little debt on its books, “can still be profitable at these rates.”