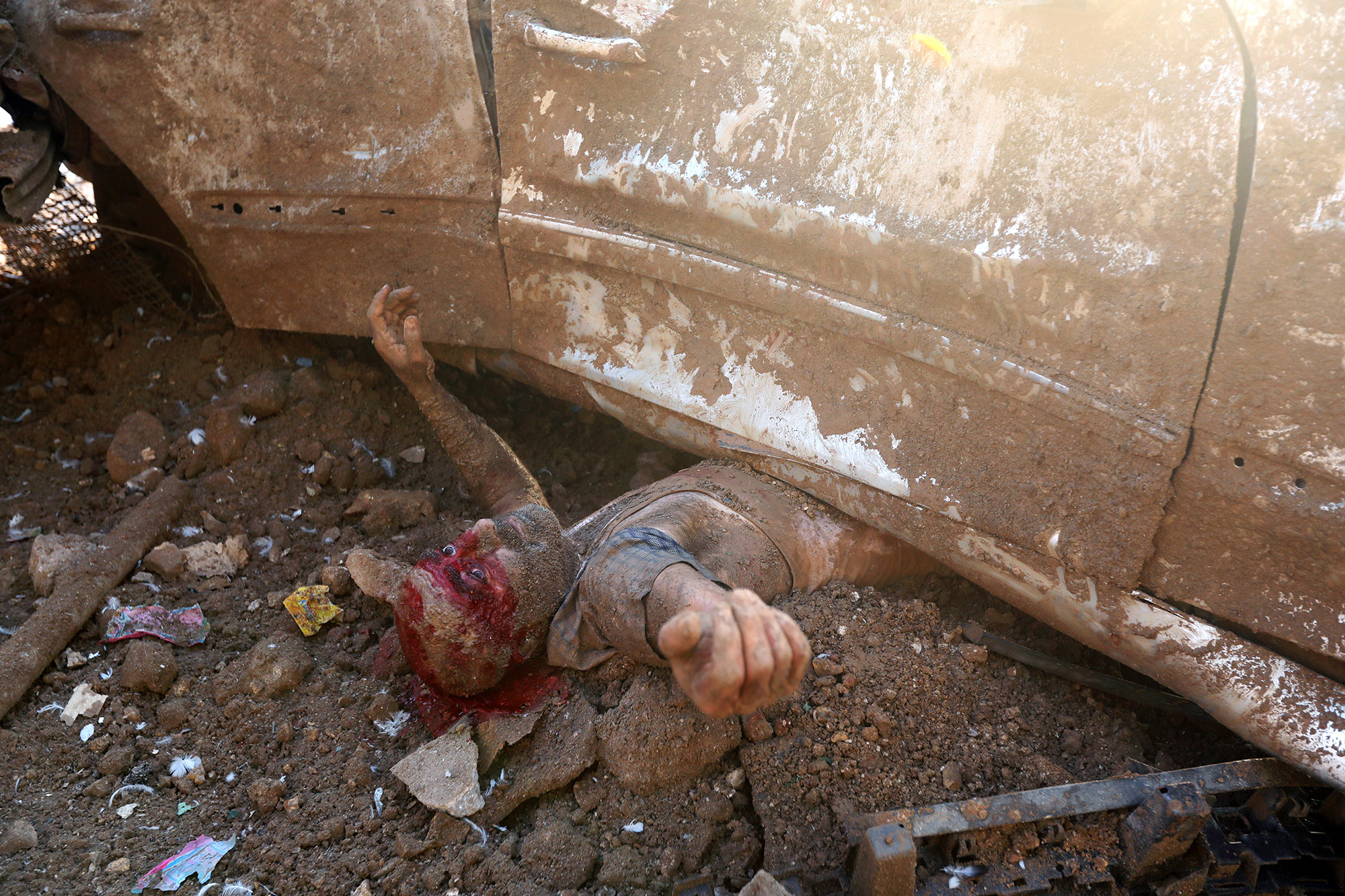 A man who appeared to be dead after the giant explosion in Beirut was captured in a series of chilling photographs as he opened his eyes while pinned under a vehicle.

Reuters photographer Mohamed Azakir snapped the dramatic images after rushing out into the bodies-filled streets of the decimated Lebanese capital in the moments after Tuesday’s blast.

At one point, the lensman came upon the bloodied, dust-covered man, who began waving his arms and pleaded for help amid the devastation.

Azakir called over some nearby rescuers and helped them move the car to free the man. He then switched back to journalist mode to capture the victim being put on a stretcher as smoke billows in the background.

The man’s identity and condition were not immediately known.

“It was like a horror movie filmed in a devastated city,” said Azakir, who has covered Lebanon since 1981.

Mum bags bargain night light for a fiver in Tesco –...