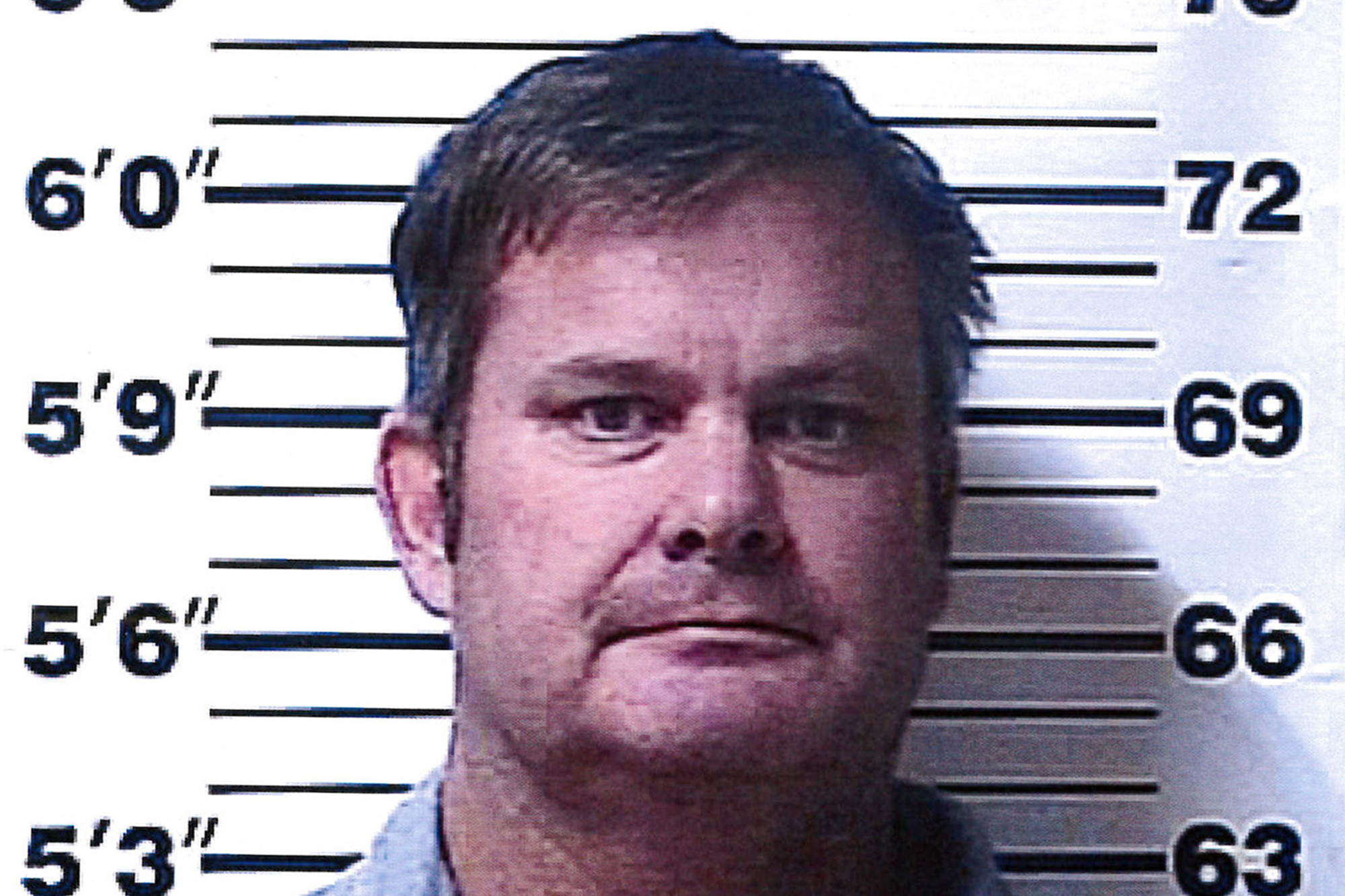 Chad Daybell, the husband of doomsday-obsessed cult mom Lori Vallow, is facing upgraded charges after the mangled remains of his two stepchildren were found buried in his Idaho backyard, officials said Wednesday.

Daybell was charged with two felony counts of conspiracy to commit destruction, alteration or concealment of evidence late Tuesday, shortly after Vallow appeared in court on the same charges, records show.

Daybell — who’s penned numerous books about the end of the world and even wrote about a past career as a gravedigger — was arrested June 9 on felony charges of destruction, alteration or concealment of evidence after police found the remains of seven-year-old Joshua “JJ” Ryan and 16-year-old Tylee Vallow buried in his backyard.

He pleaded not guilty to those charges, which are different to the new counts of conspiracy to commit destruction, alteration or concealment of evidence.

Daybell was set to appear in court on the new felony charges at 1 p.m. Wednesday local time, officials said.

He is scheduled for a preliminary hearing on Aug. 3 and 4 on the previous charges, according to East Idaho News.

Neither Daybell nor Vallow has been charged with causing the children’s deaths.