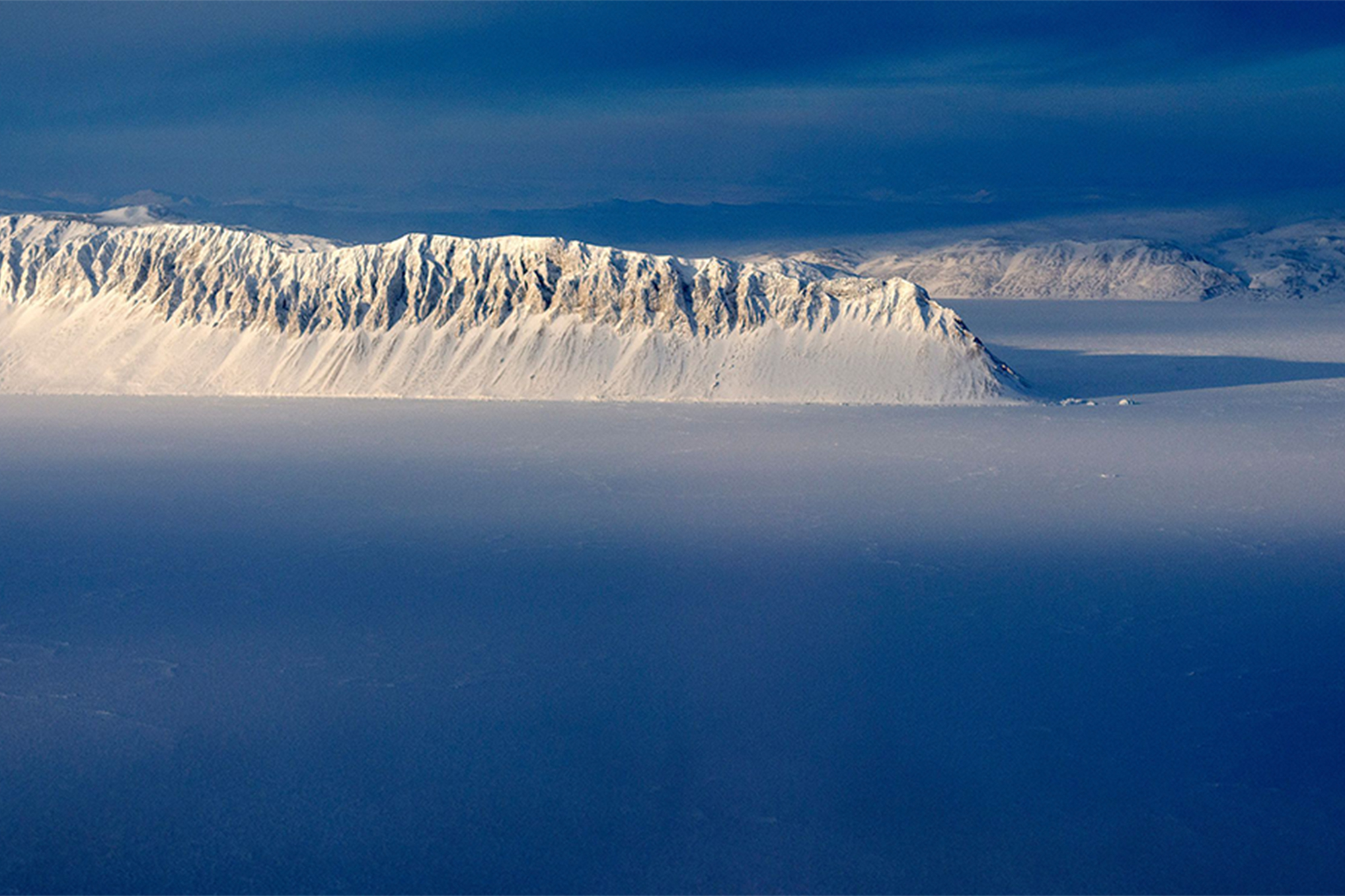 Canada’s last intact ice sheet has fractured, with a massive section that’s bigger than the island of Manhattan collapsing into the ocean, the Canadian Ice Service announced.

More than 40 percent of the Milne Ice Shelf, at the edge of Ellesmere Island, has now fallen victim to Arctic waters that have warmed at twice the global rate over the past three decades, researchers said.

“Entire cities are that size. These are big pieces of ice,” Luke Copland, a glaciologist at the University of Ottawa, told Reuters in regard to the section that collapsed.

The collapse, which took place over several days at the end of July, has shrunk shelf’s area shrank by about 31 square miles. Manhattan is almost 23 square miles.

Satellite footage shows the massive hunks of ice breaking off into the water.

This summer, Canadian Arctic has been 5 degrees Celsius above the 30-year average, according to Copland, who has been part of a team researching the shelf.

Copland’s entire research camp on the shelf was lost in the collapse.

“It is lucky we were not on the ice shelf when this happened,” said fellow researcher Derek Mueller, in a blog post about the event.

The team said that as larger sections like the shelf melt, it hastens the melting of smaller portions as well because more bedrock becomes exposed and heats the surrounding area.

“You feel like you’re on a sinking island chasing these features, and these are large features,” Copland said.

“It’s not as if it’s a little tiny patch of ice you find in your garden.”

The road trip is back and it's better than ever. Here's how to stay...

Callum Hudson-Odoi to demand Chelsea talks over future after falling down...