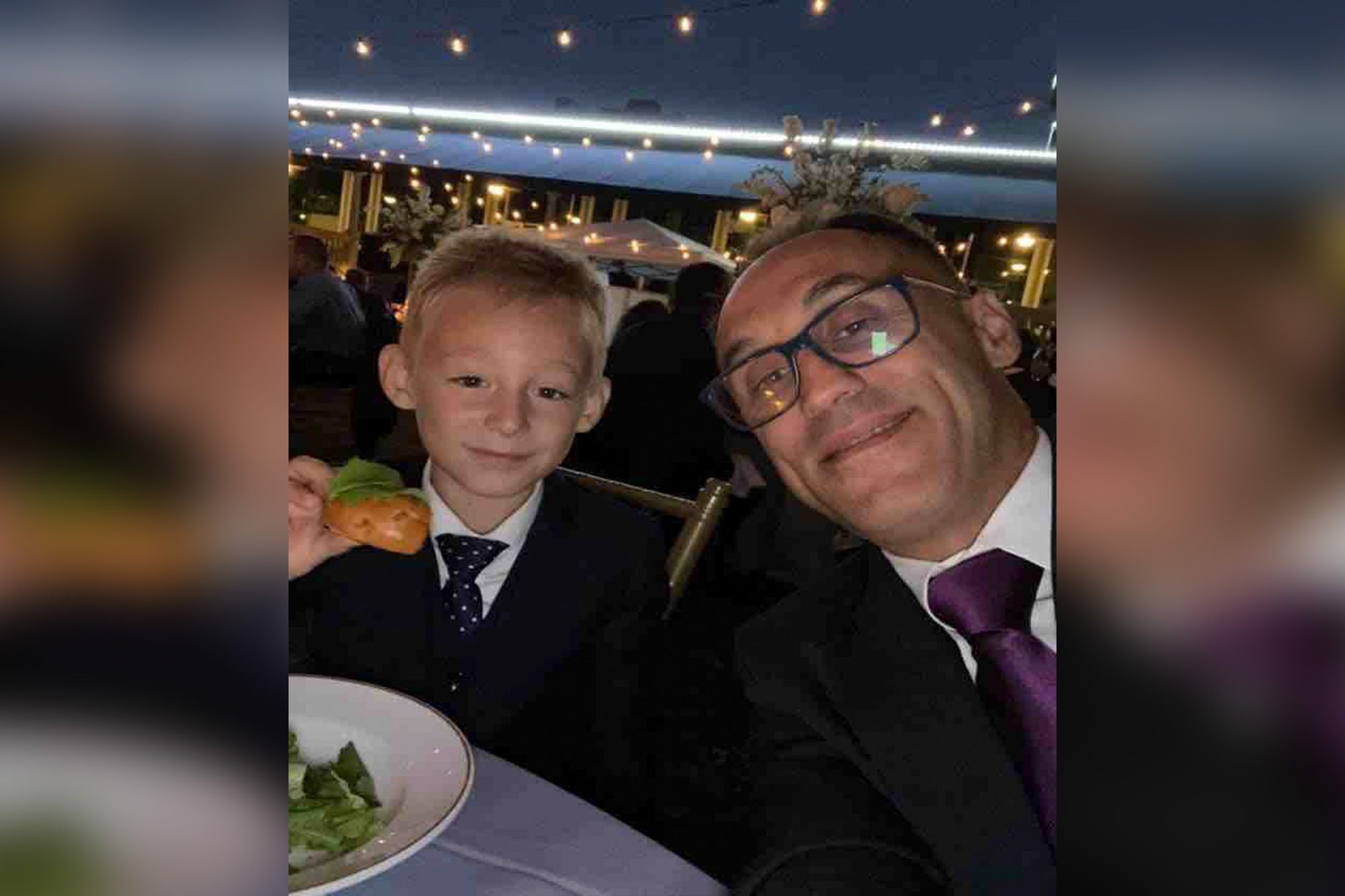 A five-year-old boy died in a hotel outside of Chicago last week when a granite tabletop fell on him during a wedding reception.

Luca Berlingerio, of Glenview, Illinois, was killed during the tragic accident while he was with his family at the Drake Hotel in the Chicago suburb of Oak Brook on Sept. 4, according to the Oak Brook Police Department.

Police said surveillance video from the hotel shows Berlingerio lying across a table with a granite top, which was positioned against the back of a sofa where other children were playing at the time.

As Berlingerio tried to slide off the table, he grabbed its edge to stabilize himself. But as he descended, the stone tabletop fell on his head, according to police.

Berlingerio suffered severe head injuries and was rushed to a local hospital where he was pronounced dead.

“Our team is heartbroken about this terrible accident,” said Lee Hoener,  Drake Hotel’s general manager, in a statement. “We wish to share our condolences with the family and friends affected. To respect their privacy, we aren’t able to share the specifics of the incident.”

A GoFundMe was launched to support the child’s mother, Simone Berlingerio. The site has set a goal to raise $10,000 for the family and has collected more than $2,800 over two days.

Pedo Granville Ritchie gets death penalty for raping and strangling girl, 9, and hiding her body in suitcase