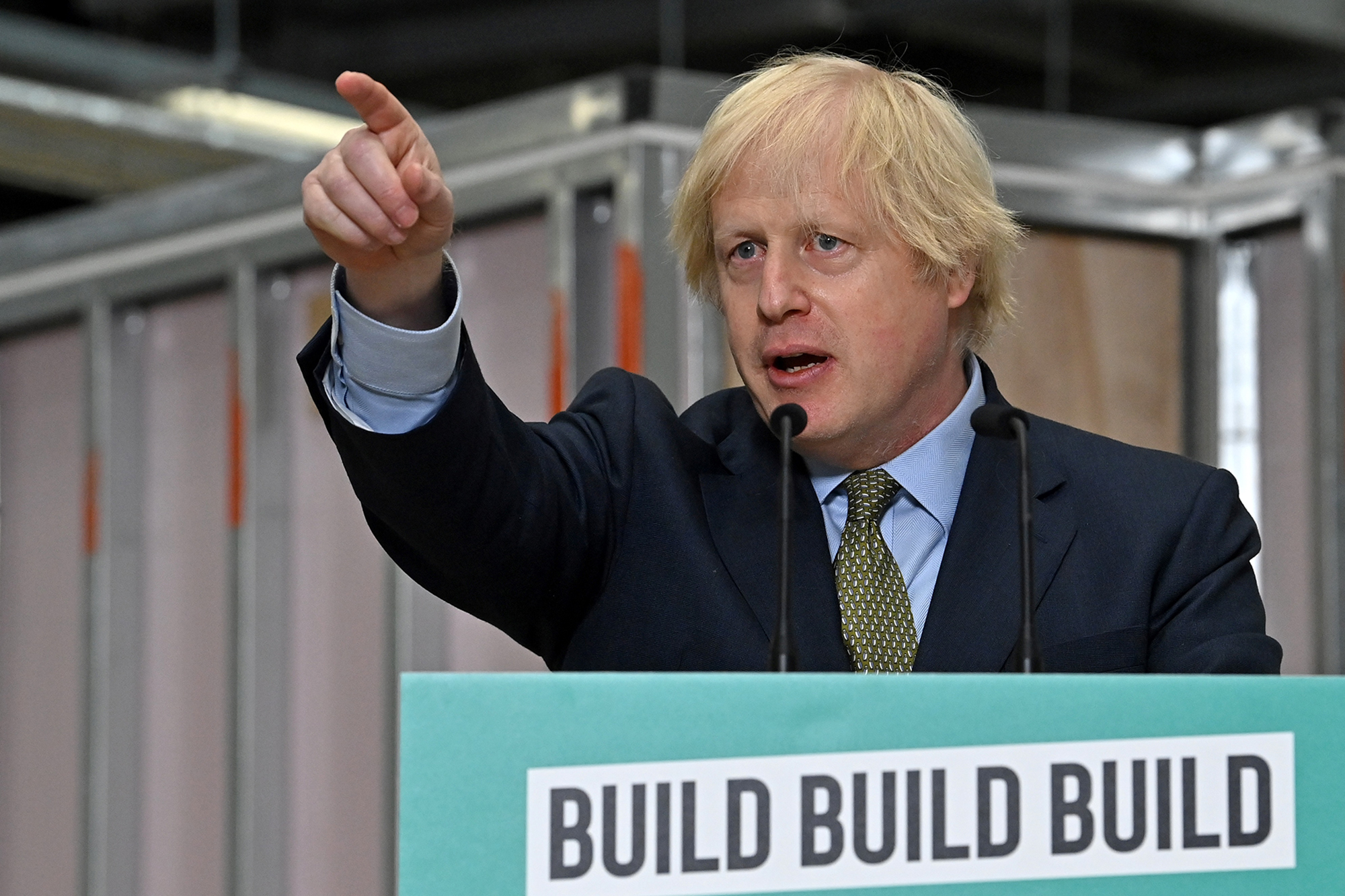 British Prime Minister Boris Johnson denied Friday that the FBI has contacted him for assistance in interviewing Prince Andrew about his ties to Jeffrey Epstein and Ghislaine Maxwell, according to a report.

“No such approach has been made and otherwise it is really is a matter for the royal family. … It is a hypothetical question,” Johnson said amid reports that Queen Elizabeth II is anxious about the crisis involving her son, the Daily Mail reported.

Meanwhile, Andrew’s legal team said Friday that the royal is “bewildered” by allegations that he is stonewalling the probe about Maxwell and the late pedophile.

“The duke’s team remains bewildered given that we have twice communicated with the DOJ in the last month and to date we have had no response,” an unnamed source on his legal team was quoted as saying by the Press Association, Agence France-Presse reported.

On Thursday, investigators who busted Maxwell, 58, the financier’s alleged procuress, said they still want to talk to Andrew, who has been accused by an Epstein “sex slave” of sleeping with her when she was 17.

While refusing to discuss the “status” of the Duke of York — who famously claimed he cannot sweat — prosecutors made it clear he is still on their radar during the probe into Epstein’s inner circle.

“I think everybody’s sympathies are very much with the victims of Jeffrey Epstein, but you wouldn’t expect me to comment on matters affecting the royal family,” he said.

Jilted lover, 45, ‘dropped EXPLOSIVES near his ex’s home using a...

Louisville store owner in viral video: ‘I refuse to be a...