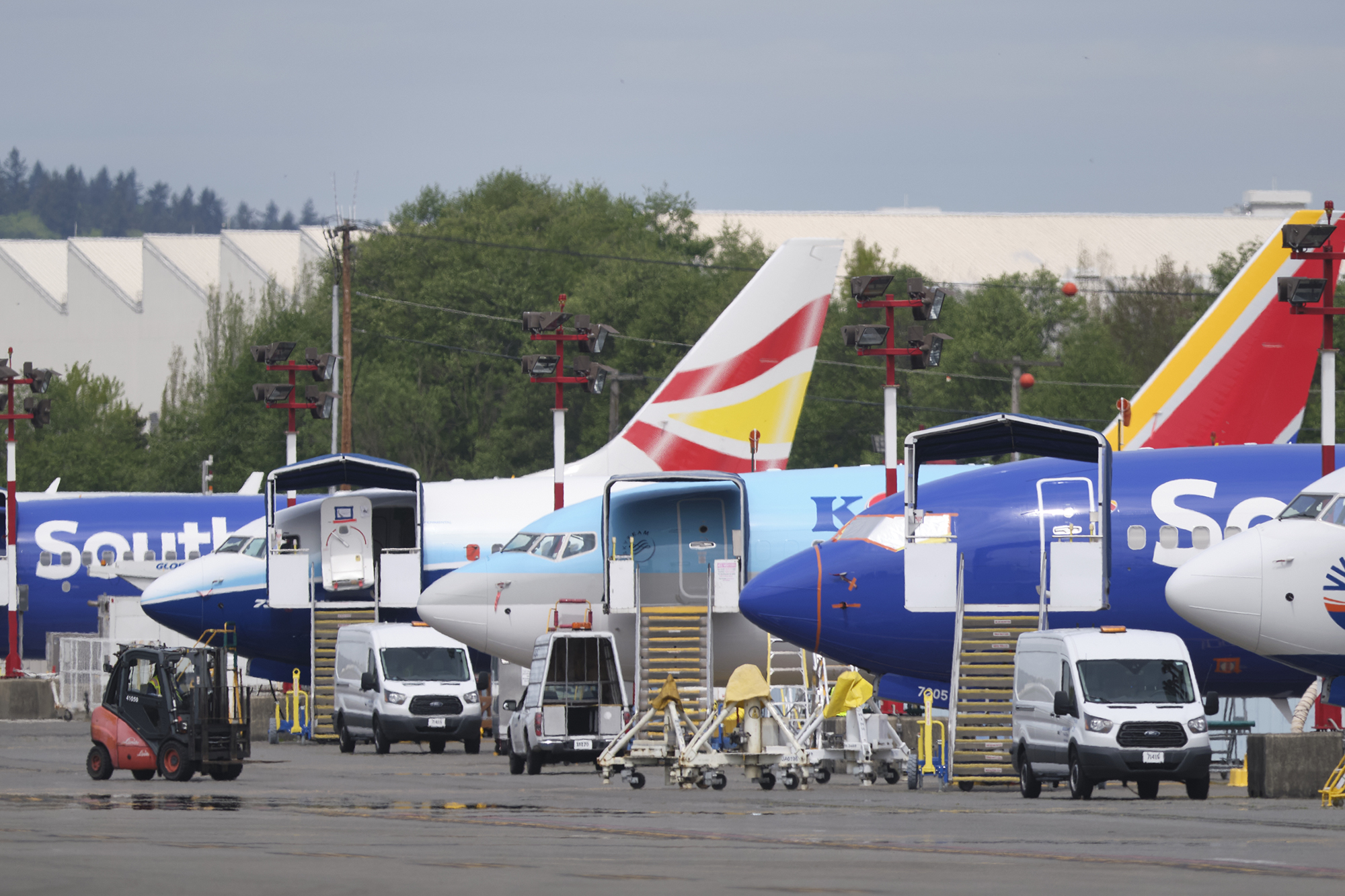 Boeing started a series of test flights Monday that will play an important role in returning its troubled 737 Max jet to the skies.

The Federal Aviation Administration said it will use so-called certification flights to judge Boeing’s proposed changes to the automated flight-control system in the plane, which was grounded for more than 15 months ago following two crashes that killed 346 people.

The flights, expected to take place over about three days, will involve a broad range of maneuvers and emergency procedures to determine whether Boeing’s changes meet federal standards, the FAA said. The first flight took off from Boeing Field in Seattle at 9:55 a.m. Pacific time and was slated to last several hours, according to the agency.

In a Sunday email to congressional staff, the FAA said the test flights were allowed to start after regulators finished a lengthy review of the “system safety assessment” that Boeing submitted, Bloomberg News reported. But the agency said “a number of key tasks remain” before it will let the 737 Max return to service.

“The FAA is following a deliberate process and will take the time it needs to thoroughly review Boeing’s work,” the agency said in a statement. “We will lift the grounding order only after we are satisfied that the aircraft meets certification standards.”

In a statement, Boeing said it continues “to work diligently on safely returning the 737 Max to commercial service” but deferred to the FAA for details of the certification process.

The news sent Boeing shares soaring as much as 11 percent, to $188.25, by early Monday afternoon.

The pair of 737 Max crashes in Ethiopia and Indonesia sparked a massive crisis for Boeing, which has also suffered in recent months from reduced demand for air travel as a result of the coronavirus pandemic.

Regulators grounded the plane in March 2019, and a flurry of investigations has followed — including a reported criminal probe into various safety problems on the 737 Max assembly line. Boeing forced out CEO Dennis Muilenburg in December amid a backlash over the crashes and handed the reins to chairman David Calhoun.

Boeing delivered just 50 planes in the first quarter of this year, down from 149 a year earlier. The Chicago-based company’s share price ended last week about 55 percent lower than the day the feds grounded the 737 Max.

Dementia symptoms: The tell-tale signs you could have dementia with Lewy bodies