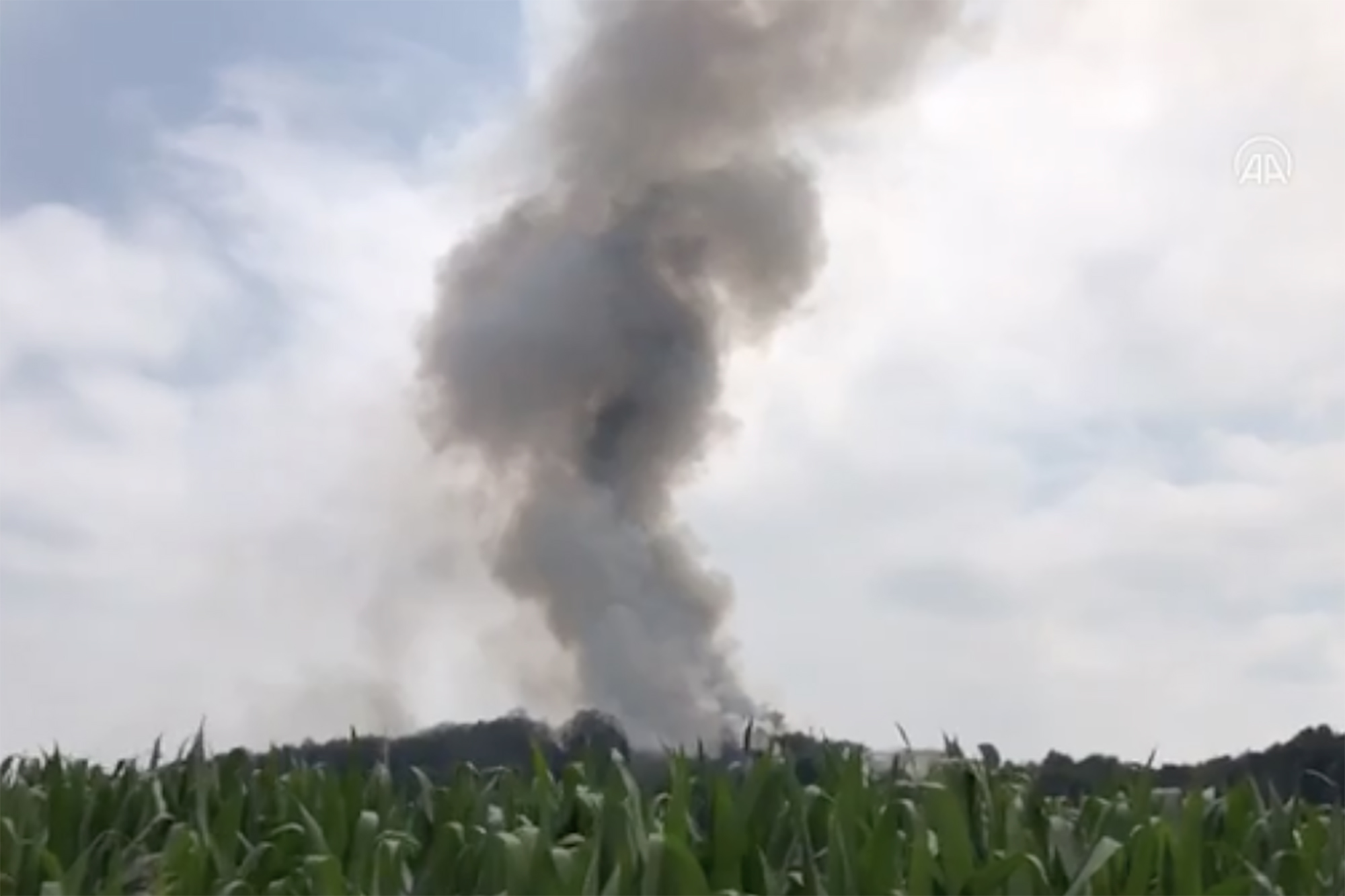 Fire crews fought to contain the blaze ignited by an initial blast at 11:15 a.m. in the province’s Hendek district, Turkey’s disaster and emergency management directorate AFAD said in a statement, describing it as an industrial accident.

Some 85 ambulances and two helicopters were among emergency vehicles sent to the complex, Koca wrote on Twitter, adding President Recep Tayyip Erdogan had instructed him to go to the scene.

Video footage obtained by Reuters showed smoke billowing into the sky from the complex as firework explosions rang out. The initial blast was heard up to 50 km (31 miles) away, state-owned Anadolu news agency said.

Alex Jones announces break from The One Show: ‘It has been a real privilege’