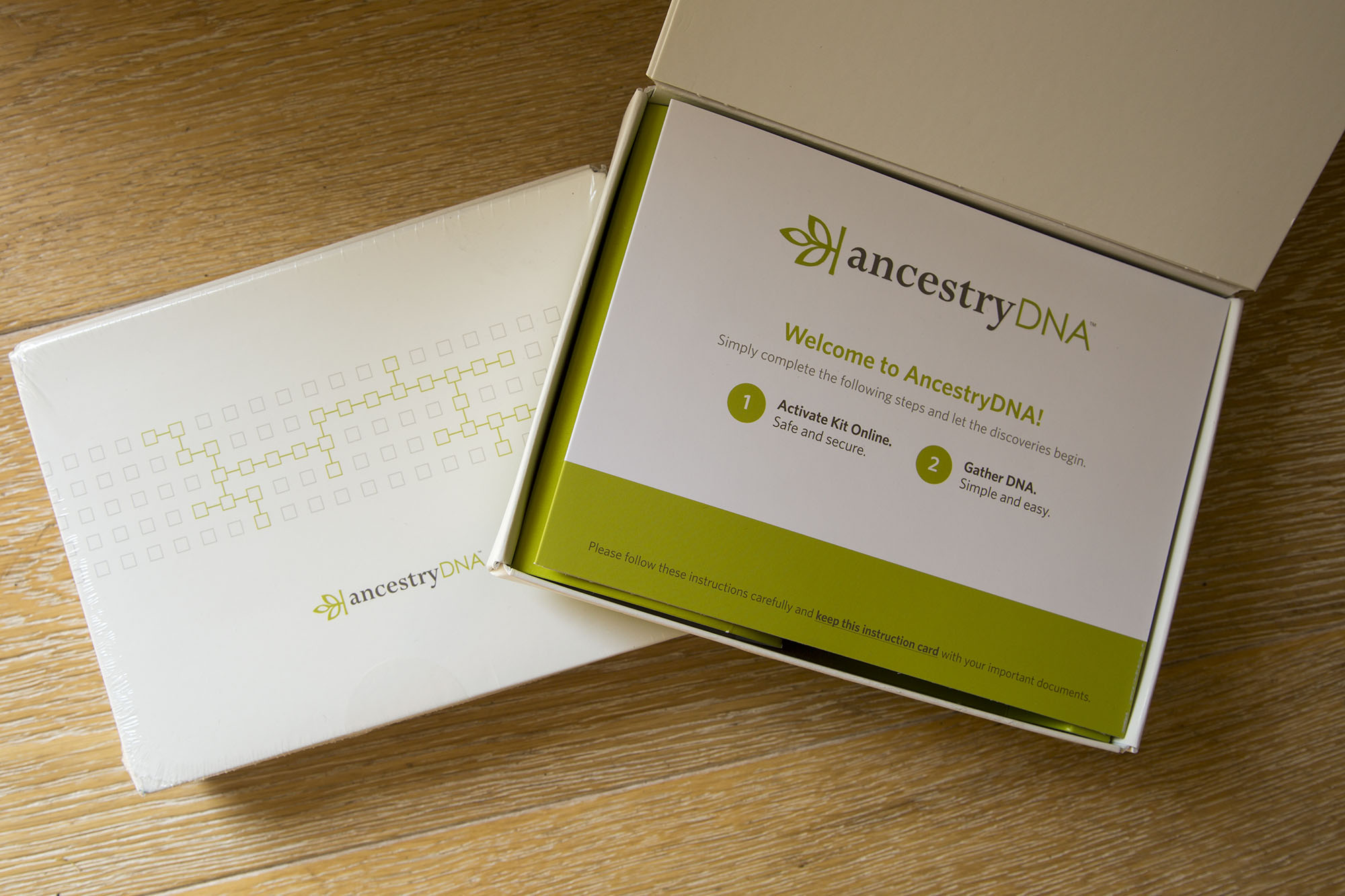 The acquisition would be the first for Blackstone’s massive $25 billion private equity fund.

The deal has been in the works for several months, according to the report, and may be announced as soon as Wednesday.

Ancestry.com’s popular tests generally use saliva to determine the user’s ethnic heritage. It has run ad campaigns showing people who have found family members they didn’t know about through the service.

The Pentagon last winter warned service members to stay away from DNA kits if they got one as a Christmas gift, warning that the genetic tests could put their private data at risk of exploitation by third parties.

Beirut explosion leaves up to 300,000 homeless, similar to Hiroshima: governor

Weight loss: Dr Michael Mosley on why fats and fibre will help you lose a stone in 21 days

Economic damage from coronavirus may not be as bad as expected

Flywheel Sports files for bankruptcy, plans to shut down