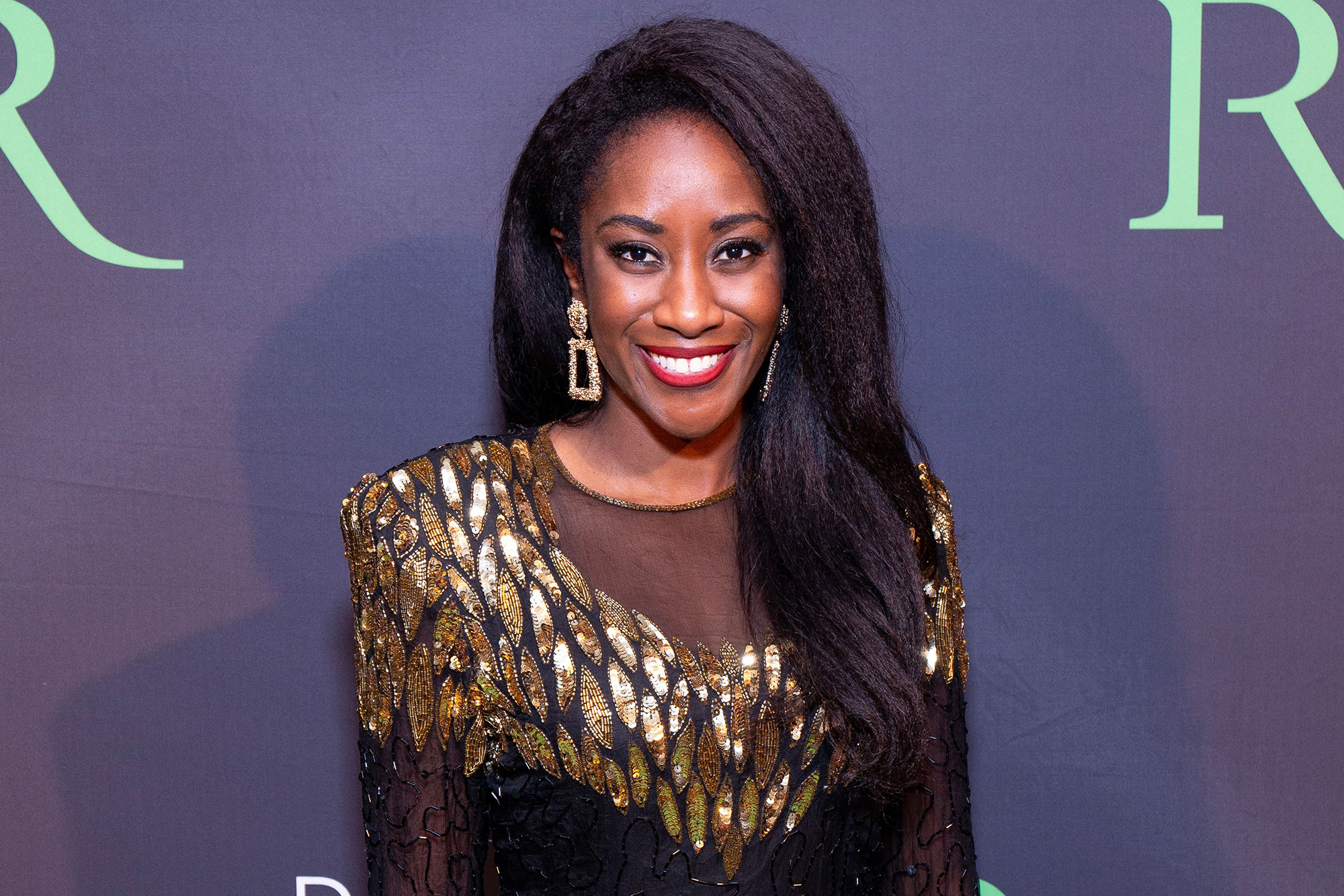 A Washington Post editor is under fire for tweeting white women are “lucky” that blacks such as herself just call them “Karens” — and don’t take “revenge.”

“The lies and tears of white women hath wrought: -the 1921 Tulsa massacre -murder of Emmett Till -exclusion of black women from feminist movements -53% of white women voting for Trump,” the paper’s global-opinions editor, Karen Attiah, wrote Sunday in a since-deleted tweet.

“White women are lucky that we are just calling them Karens. And not calling for revenge,” Attiah added in the tweet, which was captured and reposted by several people before she erased it from her account.

Attiah later responded to a supporter in another now-deleted tweet, “I’m just saying. Be happy we are calling for equality. And not actual revenge.”

Condemnation against Attiah — who was the editor of Washington Post journalist Jamal Khashoggi at the time he was killed — was swift.

“You are the racist… Shame on you for calling for violence against all white women.. You single handedly endangered millions of women,” one person tweeted.

Another wrote, “This racist threatening violence to white people is still employed?!? Terminate her immediately.”

But Attiah refused to back down — while her employer remained silent.

She retweeted this posting: “When I tweet something and then delete it, it’s not because I regret it. It’s almost never that. I just want to say some s**t real quick and then leave” — and wrote above it, “Same. Lol.”

“The dark side to handwringing about how Karen” hurts white women’s feelings is that it is a distraction from how everyday white women uphold white supremacy through violence, aggression, and the weaponzing of their gender.”

Its Web site said Attiah, 34, has a master’s degree in international affairs and joined the paper in 2014.

“Karen” is a disparaging term frequently used for a privileged white woman who throws an unwarranted fit, usually involving a person of color.

In one recent example, a white female dog-walker called the cops on a black bird-watcher in Central Park in Manhattan last month — claiming “an African American man was threatening” her because he told her to leash her pooch as required. She was immediately dubbed “Central Park Karen” on social media.

Demand for robot cooks heats up as restaurants combat coronavirus