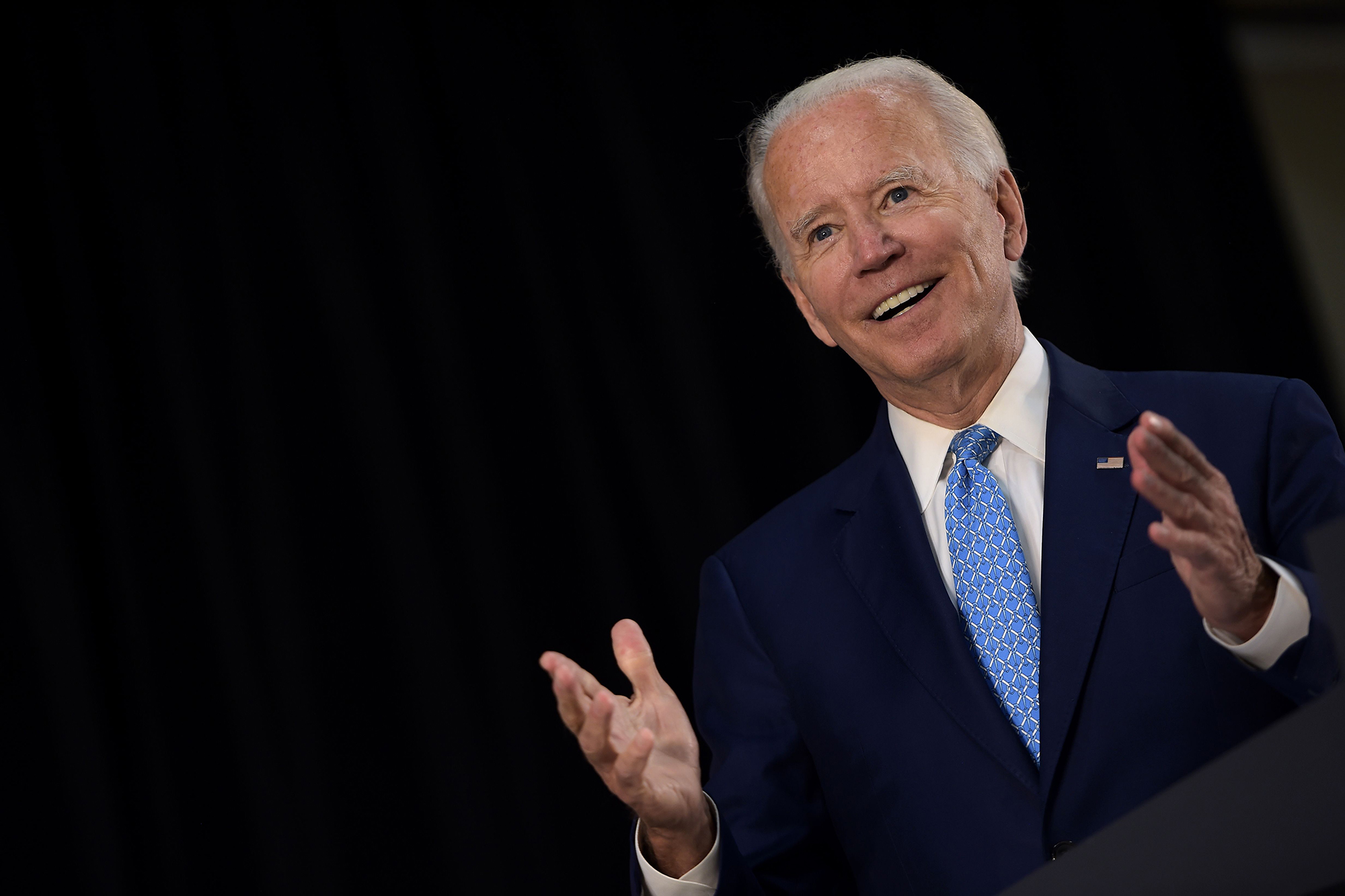 Biden, the presumptive Democratic presidential nominee, and the Democratic National Committee fundraising committees hauled in a total of $141 million in June – a single-month high.

Republicans and the Trump reelection campaign brought in $131 million last month and $266 million in the second quarter.

The Democrats raised $282 million in those three months.

But Trump is expected to have more cash on hand than the Democrats with $300 million at the end of June.

Biden’s campaign hasn’t revealed their cash-on-hand numbers, but Democrats had $122 million at the end of May.

“After yet another haul of record-breaking support, the voters are speaking loud and clear – they support President Trump,” McDaniel said. “As Joe Biden remains hidden in his basement, President Trump is leading this country to a Great American Comeback that will reignite our economy, restore law and order, and usher in a new era of strength.”

“It’s clear that voters are looking for steady leadership, experience, empathy, compassion, and character — and they’ll find all of these qualities in Vice President Joe Biden,” she said in a statement to supporters. “This has been our argument since day one of this campaign, and it will be our winning argument in November.”

Biden and Trump benefited from high-profile fundraisers in June.

Trump’s reelection campaign noted that he raised $14 million on his birthday on June 14 due to a fundraising push.

Biden raised $7.6 million during a fundraiser with former President Barack Obama and $6 million with Sen. Elizabeth Warren in June.

Eczema symptoms: Whats the difference between eczema and psoriasis?