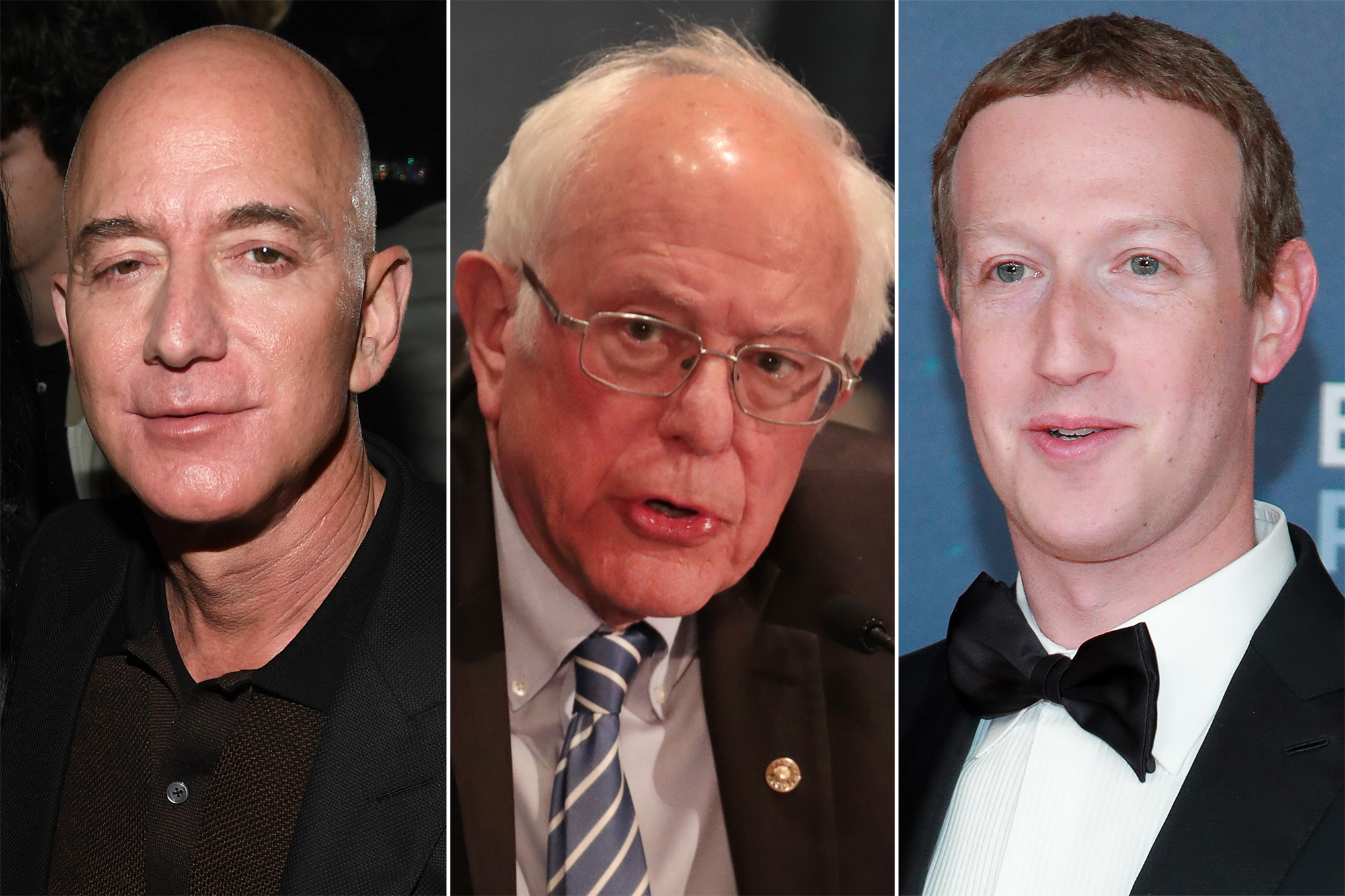 WASHINGTON — Former presidential candidate Sen. Bernie Sanders will introduce legislation on Thursday to tax the “obscene” wealth gains made by US billionaires during the coronavirus pandemic.

In a series of tweets, the democratic socialist senator from Vermont suggested taxing 60 percent of the windfall gains the country’s wealthiest billionaires made between March 18 and Aug. 3 — a move that would raise $420 billion, Sanders said.

The money could be used to cover the out-of-pocket Medicare expenses for everyone in America for the next year, he said.

“In my view, we can no longer tolerate the three wealthiest people in America owning more wealth than the bottom 50 percent, while over 30 million Americans have lost their jobs and 92 million people are either uninsured or under-insured,” he said.

The 78-year-old progressive accused the Federal Reserve Bank of taking actions to “prop up the stock market” during the once-in-a-century health and economic crisis and took a shot at some of the nation’s wealthiest men, including Amazon chief Jeff Bezos, Facebook founder Mark Zuckerberg and Tesla boss Elon Musk.

“While Amazon is denying paid sick leave, hazard pay and personal protective equipment to 450,000 of its workers, Jeff Bezos has increased his wealth by over $70 billion,” Sanders wrote.

“While 40 million Americans face eviction, Elon Musk has nearly tripled his wealth over the past four months and now has a net worth of more than $70 billion,” he continued.

Sanders’ bill would allow the 467 billionaires affected to walk away with the remaining $310 billion.

While over 30 million Americans have seen their $600 a week in unemployment benefits expire, emergency actions taken by the Federal Reserve to prop up the stock market have meant that 467 billionaires saw their wealth go up by over $730 billion since the pandemic began.

As a presidential candidate, Sanders ran on a wealth tax on the richest Americans, raising trillions to help pay for his expensive Green New Deal, government-funded child care for all and Medicare for All policies.

However, with Republicans in control of the Senate, it’s unlikely Sanders’ bill will ever pass Congress.

E scooter new law: Motorists under threat but riders can be ‘tracked’ if they...

DNC spokesperson insists Democrats 'do not support defunding the police'