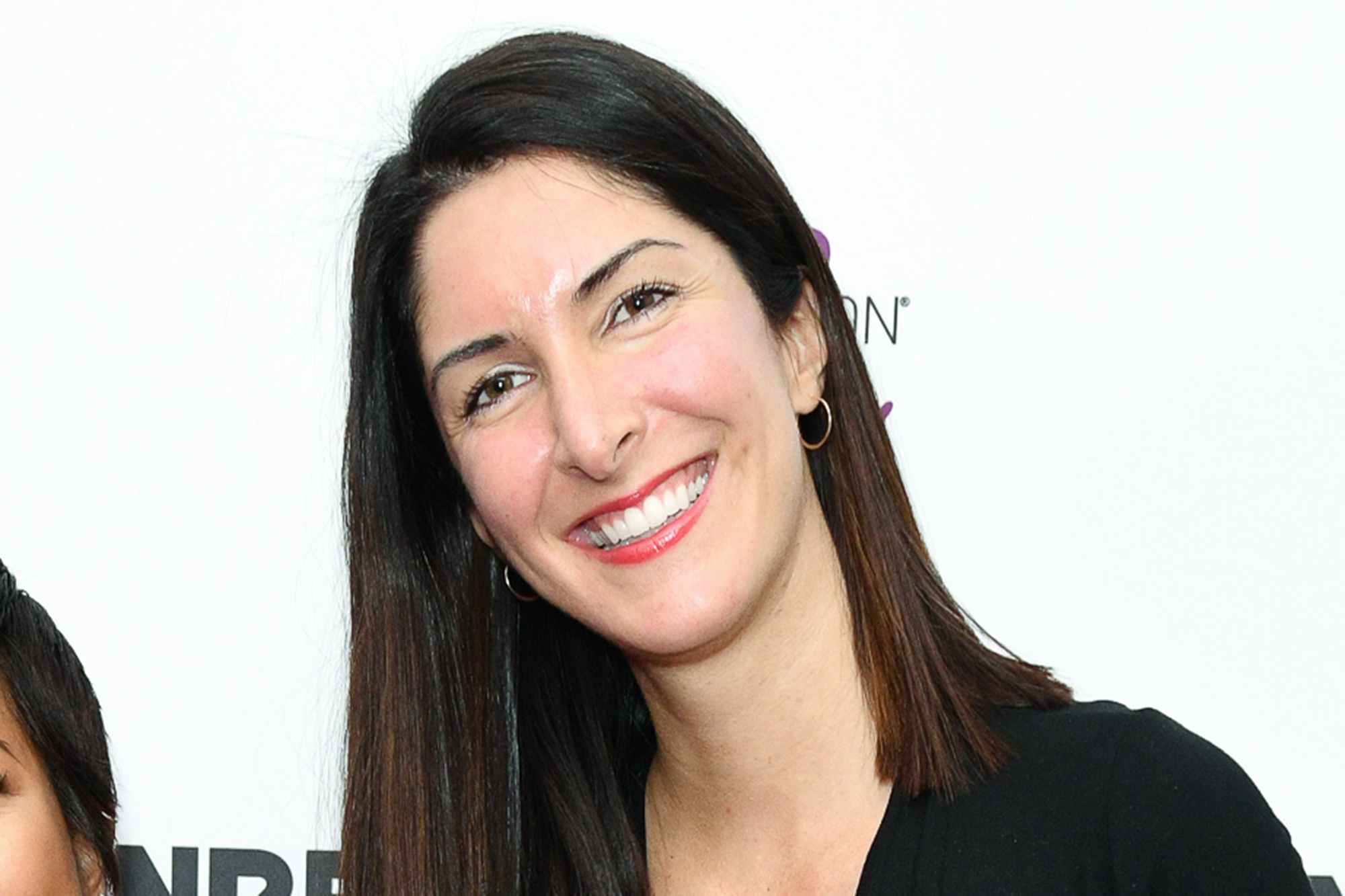 Away co-CEO Steph Korey is planning to step down a second time amid an uproar over her Instagram posts bashing journalists and the news media.

The luggage startup’s impending leadership change comes after some Away staffers reportedly expressed concerns about the posts in an email to company honchos, saying Korey was putting her reputation ahead of her company and employees.

Posting on her Instagram Story this week, Korey suggested that journalists target female executives because stories about them get more “clicks.” She also mused that it should be easier to sue news organizations for defamation because “misrepresentation *is* the business model of some outlets.”

“I know there are a few [journalists] who are using the media platform they have access to further their careers by knowingly misrepresenting female founders for clicks $ their own profile/fame,” Korey wrote, according to screenshots of the posts shared on Twitter.

In response, Away president Jen Rubio and Stuart Haselden, the other co-CEO, said Korey will leave her post by the end of the year after she returns from maternity leave in August. They told employees in a Thursday email that Korey’s posts “do not reflect or affect our current company priorities.”

“We hear you that these posts, coming from a co-CEO, distract from our focus as a company, and we are sorry that this has caused pain for some of our employees and placed unnecessary negativity and pressure on our community-facing teams,” Rubio and Haselden wrote in the message, which Vice published Thursday. An Away spokesman confirmed its authenticity to The Post.

Korey planned to eventually hand the reins to Haselden when they started sharing the CEO’s job in January, said Brendan Lewis, Away’s vice president of communications and corporate affairs. The transition “is in no way a result of any social media activity this week,” he said in an email.

Lewis did not say whether Korey will leave Away altogether once Haselden takes over or take on a new role at the company.

Korey first announced plans to step aside as CEO in December in the wake of The Verge’s damning report detailing a ruthless corporate culture at the buzzy suitcase brand she co-founded. She initially apologized for attacking her employees and said she would become Away’s executive chairman.

But weeks later, Korey said she and Haselden, a former Lululemon executive, would lead Away together — and dug in her heels against The Verge’s reporting, bringing on the defamation law firm Clare Locke to support her company.

How much did Zach and Tori from Little People sell their house for?

Charlie Stayt shut down by Grant Shapps over travel quarantine probe: 'You have to wait!'