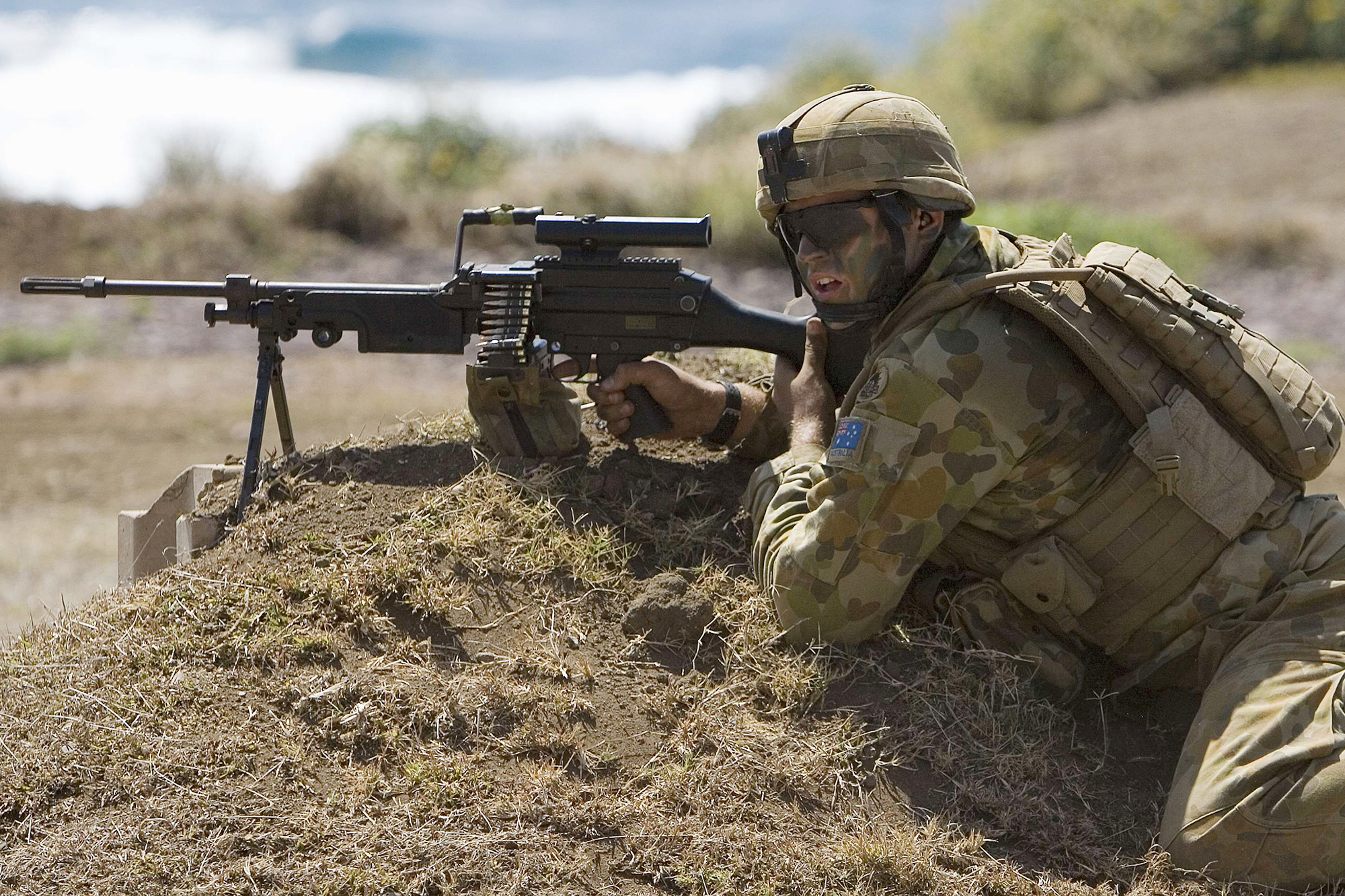 Australia is pushing for a $270 billion boost to the nation’s military to prepare for a “poorer, more dangerous and more disorderly” world in the wake of the coronavirus pandemic, according to a report.

“The Indo-Pacific is where we live, and we want an open, sovereign Indo-Pacific, free from coercion and hegemony,” Morrison will tell the Australian Defence Force Academy, according to a copy of the speech he is slated to deliver to the academy, which was obtained by the ABC.

“We remain prepared to make military contributions outside of our immediate region where it is in our national interest to do so, including support of US-led coalitions,” the speech goes on.

“But we cannot allow consideration of such contingencies to drive our force structure to the detriment of ensuring we have credible capability to respond to any challenge in our immediate region.”

The 10-year spending plan would include the $800 million purchase of US Navy long-range missiles, up to $9.3 billion for research and development of new weapons, including hypersonic weapons, and up to $7 billion for an underwater surveillance system, the network said.

“Capabilities that can hold potential adversaries’ forces and critical infrastructure at risk from a distance, thereby deterring an attack on Australia and helping to prevent war,” Morrison’s speech says.

Supreme Court confirmation will be ‘the Super Bowl of politics’: Sen. Graham

The hidden sign of Parkinson’s disease in your walk – could...

Harry and Meghan news – Meghan stuns fans with a surprise...

Vitamin B12 deficiency: Three signs related to the feet warning your...