ARSENAL return to the Emirates for the first time since the Premier League returned as they welcome Norwich tonight.

Despite victory last time out in the league against Southampton, Mikel Arteta’s side are nine points adrift of the European places and dropping points tonight against rock-bottom Norwich would likely see the end of their challenge.

When is Arsenal vs Norwich?

Which TV channel and live stream can I watch it on?

How can I watch it for free?

What is the team news?

Arsenal will be without David Luiz as the Brazil international picked up a knock during the weekend FA Cup fixture.

Benrd Leno and Pablo Mari as well as long-term absentee Calum Chambers are all still out of contention, meaning Arteta may have to assemble a makeshift defence for the match. 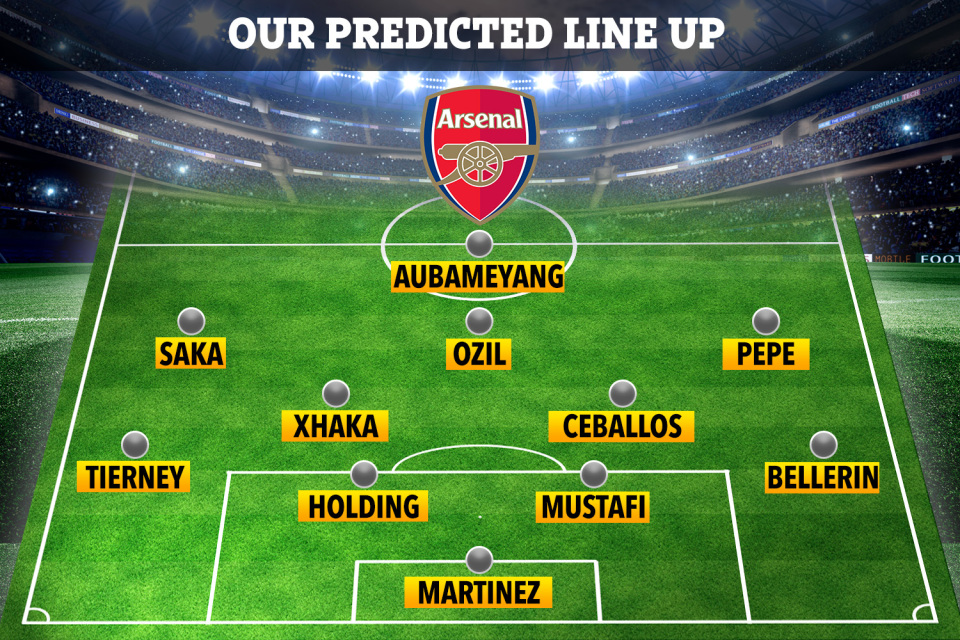 The Canaries also have problems at the back with Timm Klose getting a red card over the weekend leaving him unavailable for the match.

Grant Hanlet and Christoph Zimmerman are still out which means an emergency centre-back could be bought in for the squad.

Teen Mom Jenelle Evans shows off her curves in bikinis through battles with baby...