The Gunners are favourites to sign the 27-year-old Ghanaian, who has a £45m release clause in his contract, according to sources in Spain.

Italian Serie A side Napoli are also chasing the African and could offer Poland international Arkadiusz Milik in a player-plus-cash swap.

Spanish outlet Diario AS claim the Gunners will make him one of their highest earners as they target a new-look midfield.

Gunners boss Arteta is keen on bringing in reinforcements as he looks to move on bad-boy Matteo Guendouzi.

Partey’s Madrid deal does not end until 2023, but if he agrees an extension it would double his salary and also increase his release clause to just above £90m (€100m).

But talks over that new contract have stalled and the money being talked about by Arsenal could see a move being completed in August.

Party has made over 180 appearances for Diego Simeone’s side, scoring 15 goals.

The Gunners are moving quickly to get their business done before the Premier League season ends – and could offer Madrid striker Alexandre Lacazette in a swap.

The Spaniard will now turn his attention to either getting striker Pierre-Emerick Aubameyang to sign a long-term deal to finish his career at the Emirates – or be sold. 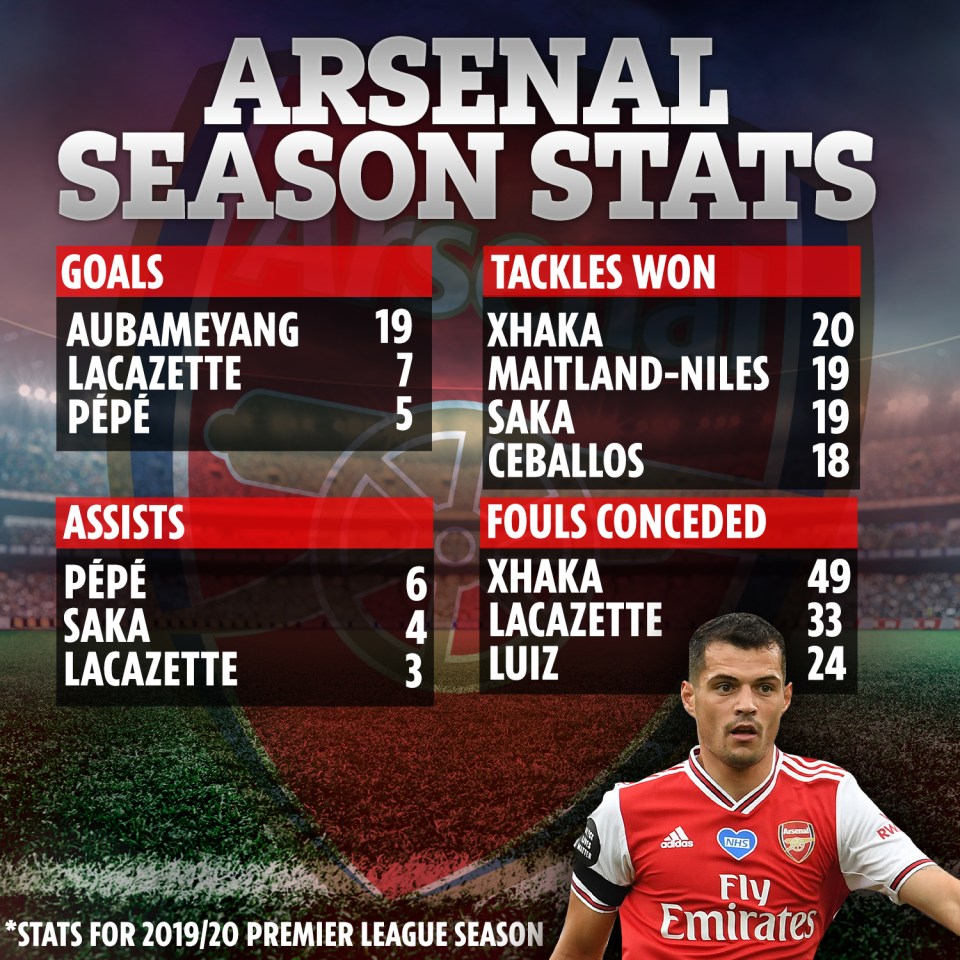 Most read in Premier League

But alongside that will be bringing in Partey.

Transfer chiefs are believed to have identified Partey as the man to reinforce the Gunners’ flaky central midfield.

That could mean that, not only Guendouzi, but also Swiss international Granit Xhaka could move on.