ARSENAL have been fined £34,000 by Fifa for keeping secret sell-on clauses for players.

And the Gunners have been warned by the world football governing body that any further breaches will result in much heavier punishments.

Fifa have also issued a warning to the North London club over their future conduct.

It follows an investigation into the transfers of Chuba Akpom to Greek club PAOK and Joel Campbell to Italian side Frosinone in 2018.

Sell-on clauses in their contracts were variable, so if either returned to clubs in the UK, the Gunners would get a much bigger fee.

In the case of striker Akpom, 24, Arsenal would receive 40 per cent of the transfer fee if he moved to a British club, but only 30 per cent if he went elsewhere.

Frosinone would have to pay Arsenal 30 per cent of any fee if Campbell was sold back to the UK, but only 25 per cent if he went anywhere else. 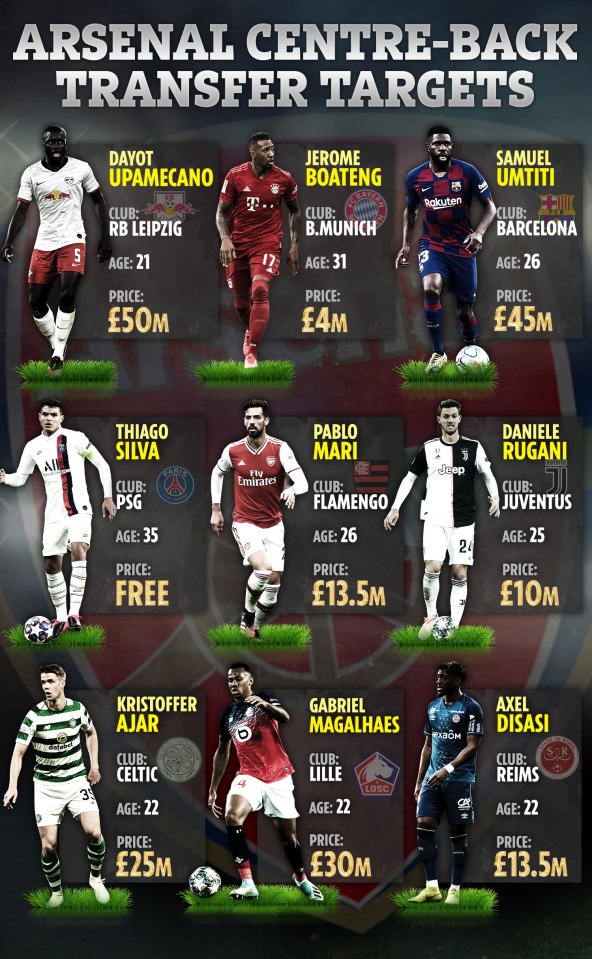 A Fifa probe began in January after the discovery of these sell-on clauses – which were not initially declared by the Londoners.

The Fifa disciplinary committee found Arsenal to be violating rules for entering into contracts that enabled it to influence other clubs, and also for failing to declare data in its Transfer Matching System.

Most read IN FOOTBALL

Fifa disciplinary committee member Thomas Hollerer explained: “The committee considers that, by the mere existence of these clauses, Frosinone and PAOK FC are influenced by Arsenal in employment and transfer-related matters.

“The committee considers that the relevant clauses undoubtedly grant Arsenal the ability to influence in employment and transfer-related matters the independence, policies and the performance of PAOK FC and Frosinone’s teams.