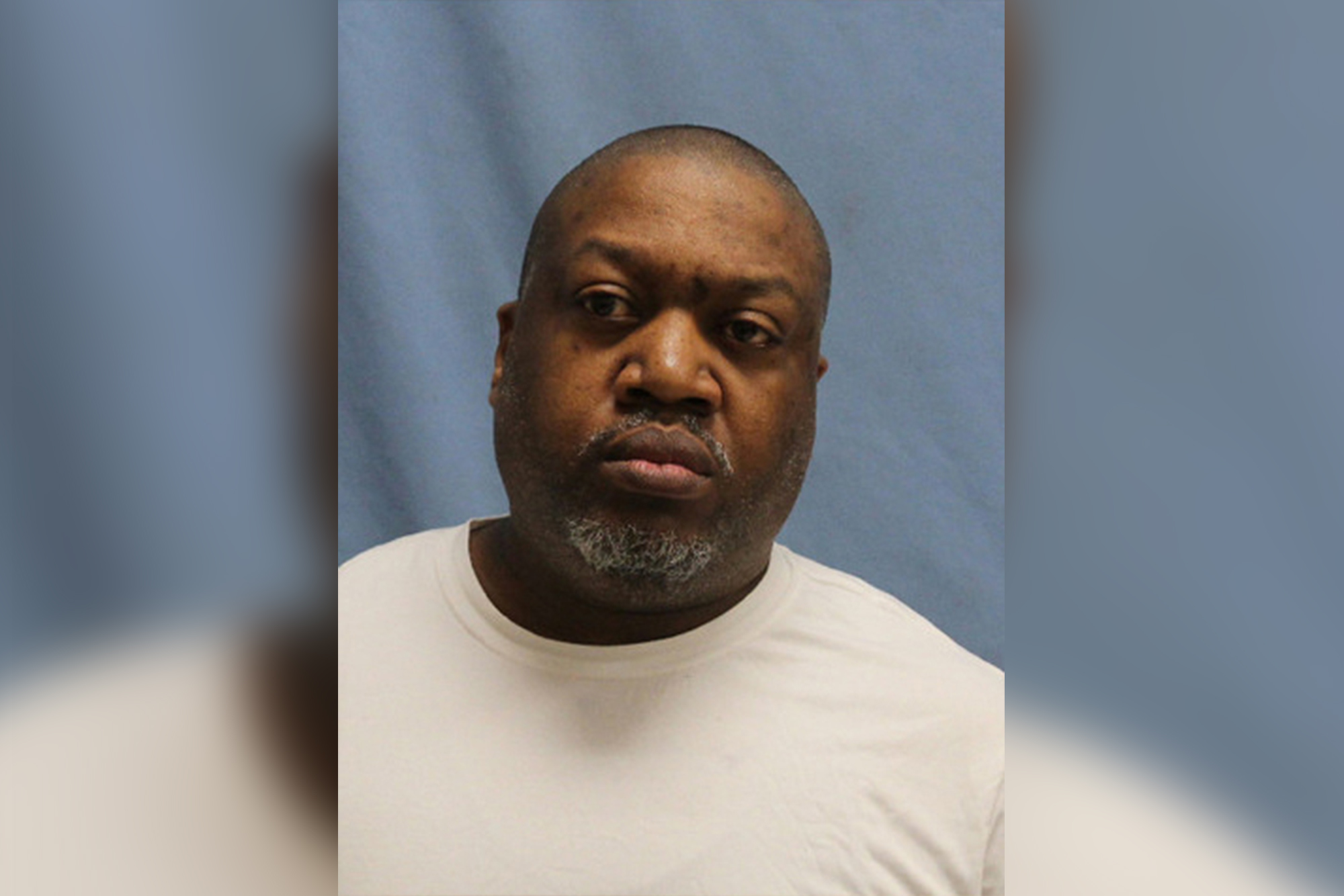 An Arkansas man fired gunshots through the front window of a pizzeria after arguing with an employee over getting an insufficient amount of toppings on his pizza pie, according to police.

Michael Brown was arrested Monday on multiple felony charges after the violent encounter at Pie Five restaurant in Little Rock.

Pie Five employee Eboni Smith said Brown became upset with her because she wasn’t putting enough toppings on his pizza, according to a Little Rock Police Department report.

She called her manager and handed the phone to Brown, which he proceeded to throw at Smith’s face. Another employee asked him to leave, and he began arguing and went outside to his van.

Brown later turned himself in and admitted in a police interview that he was upset over the portion size of the food he received. He admitted to going into his work van to grab the gun and shoot out the window.

He was arrested and charged with six felony terrorist act counts and a misdemeanor battery rap. No one was injured.

People with some health conditions have more coronavirus 'doorways'

Katie Price family tree – all her children and marriages