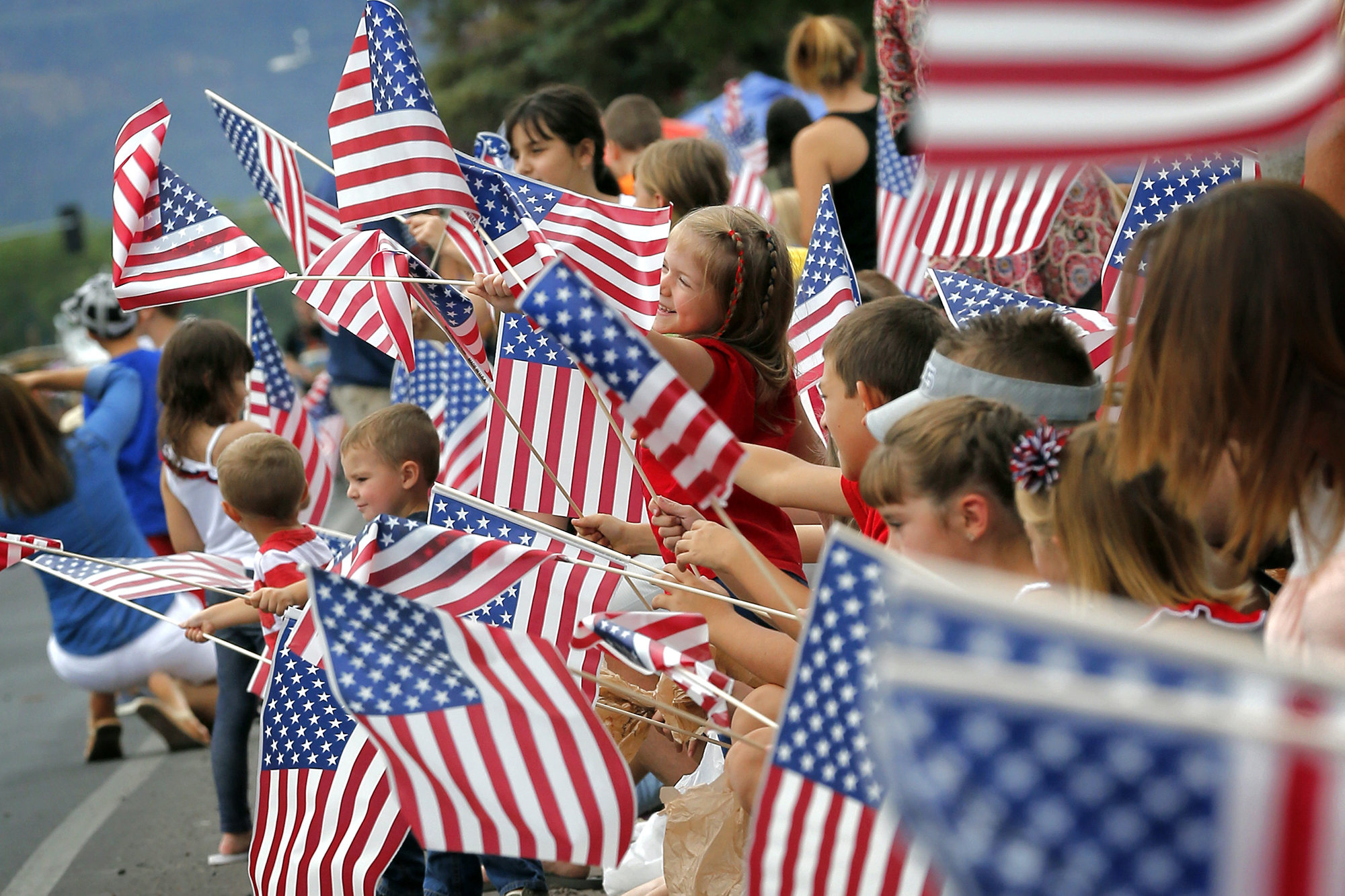 An Arizona town will push forward with its summer festivities but leave the coronavirus mask requirement behind.

Mayor Bryce Hamblin of Eagar, an east Arizona city with a population around 5,000, said in a recent statement that he has no plans to cancel a roster of events for the summer season, including an upcoming Fourth of July parade and will not require attendees to wear face coverings. Instead, per AZ Central, he’ll ask people who are feeling ill to stay home.

“Over the past several weeks, I have been asked repeatedly what the Town of Eagar plans to do about COVID-19, masks, visitors, riots, etc.,” he said. “It is somewhat alarming how many expect and almost invite a more drastic infringement on their freedoms. My response from the onset of COVID-19 pandemic has been that we will err on the side of freedom.”

“Those precautions do not harm me and I will not judge you adversely for doing what you feel is best for you. But don’t ask that the government require it of healthy, law-abiding,” he added.

The announcement comes are COVID-19 cases are spiking the state and in other hotspots across the countries, prompting renewed shutdowns and reopening reversals.

At a Monday news conference in Phoenix, Arizona Gov. Doug Ducey has ordered the closure of bars, gyms, movie theaters, nightclubs and water parks across the state for 30 days in an effort to combat a spike in coronavirus cases.

The country Eagar sits in reported around 2,300 COVID-19 cases and 85 deaths, according to the Arizona Department of Health Services. Up to 10 cases were in Eagar while the neighboring city of Show Low reported nearly 150 confirmed cases.

Dementia warning: The personality change that may be an early sign of the brain...