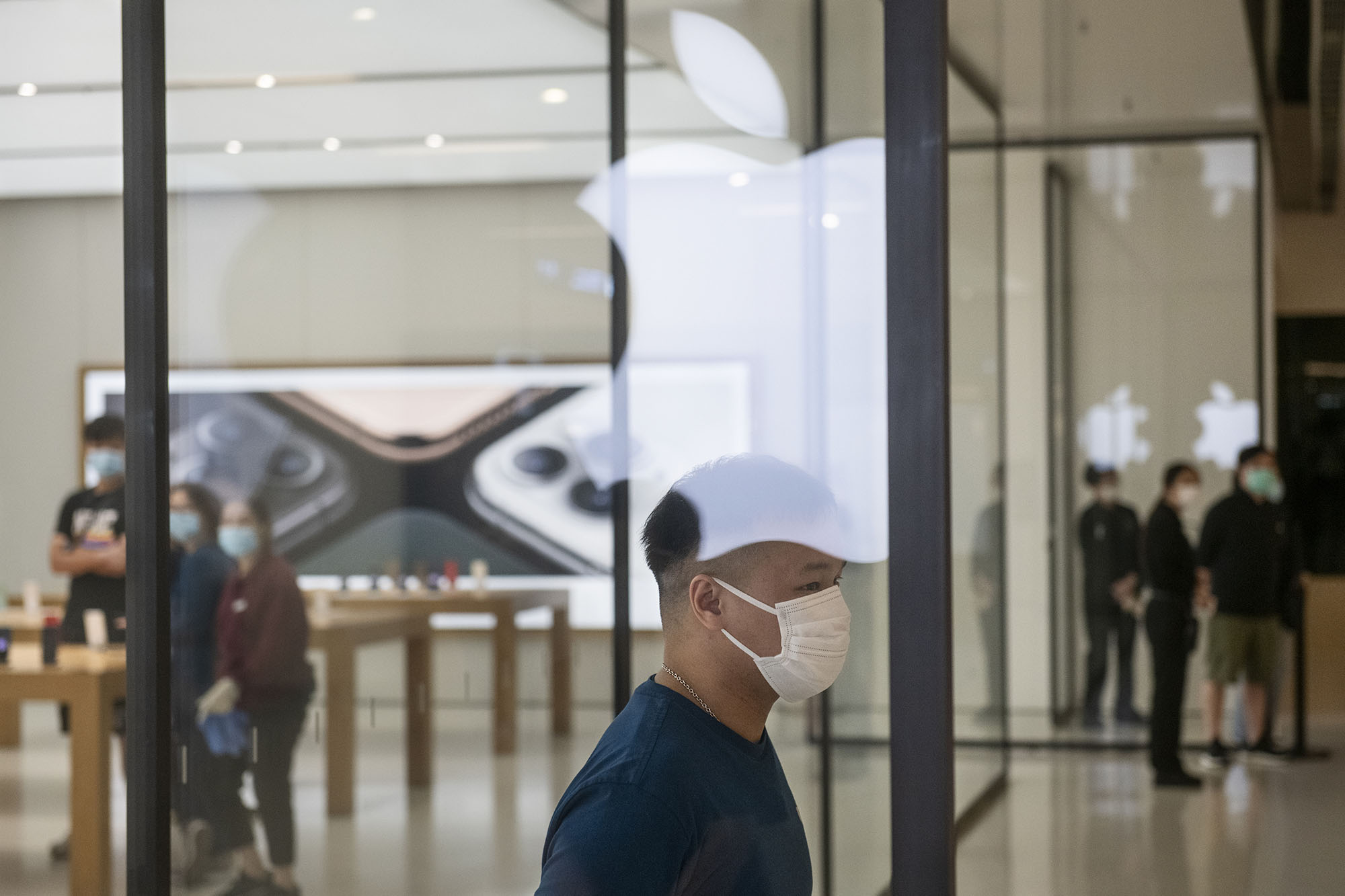 Apple is prodding its suppliers as it looks to avoid delaying the launch of its next crop of iPhones into next year, according to a report.

The Cupertino, California-based tech giant is facing delays of at least four weeks and as many as two months on its hotly-anticipated lineup of 5G iPhones, according to Japanese news service Nikkei Asian Review.

Apple had originally feared that it would not be able to put out its new iPhone — which is traditionally launched in September — until 2021, which would see it miss out on the lucrative holiday shopping season.

Both Apple and its suppliers are working overtime, Nikkei reported, citing an anonymous source with knowledge of the iPhone production process.

“What the progress looks like now is months of delay in terms of mass production,” the source said, adding that Apple is “doing everything it can” to reduce the delay in hopes of moving up its schedule.

Indeed, with Apple employees returning to the company’s headquarters last month as the Bay Area’s coronavirus lockdown orders lifted, the team was able to put the finishing touches on the configuration of the new phones.

Still, the outlook isn’t exactly rosy, with another source telling the publication that it will be a close call to get iPhones to customers in the fall.

“Some final iPhone assembly could be delayed to early October, and it wouldn’t be surprising if there are further delays because there are still a lot of tests going on now and the final designs have not yet been locked down,” the source said.

Apple reportedly plans to release four new iPhone models later this year, which will serve as the successors to the iPhone 11 and iPhone 11 Pro family of devices. The 5G handsets will allow the phones to access a network that promises faster internet and quicker response times than LTE.

Trump, in 'Fox & Friends' interview, warns it could take years to get election...

How to get rid of visceral fat: Including a certain exercise...