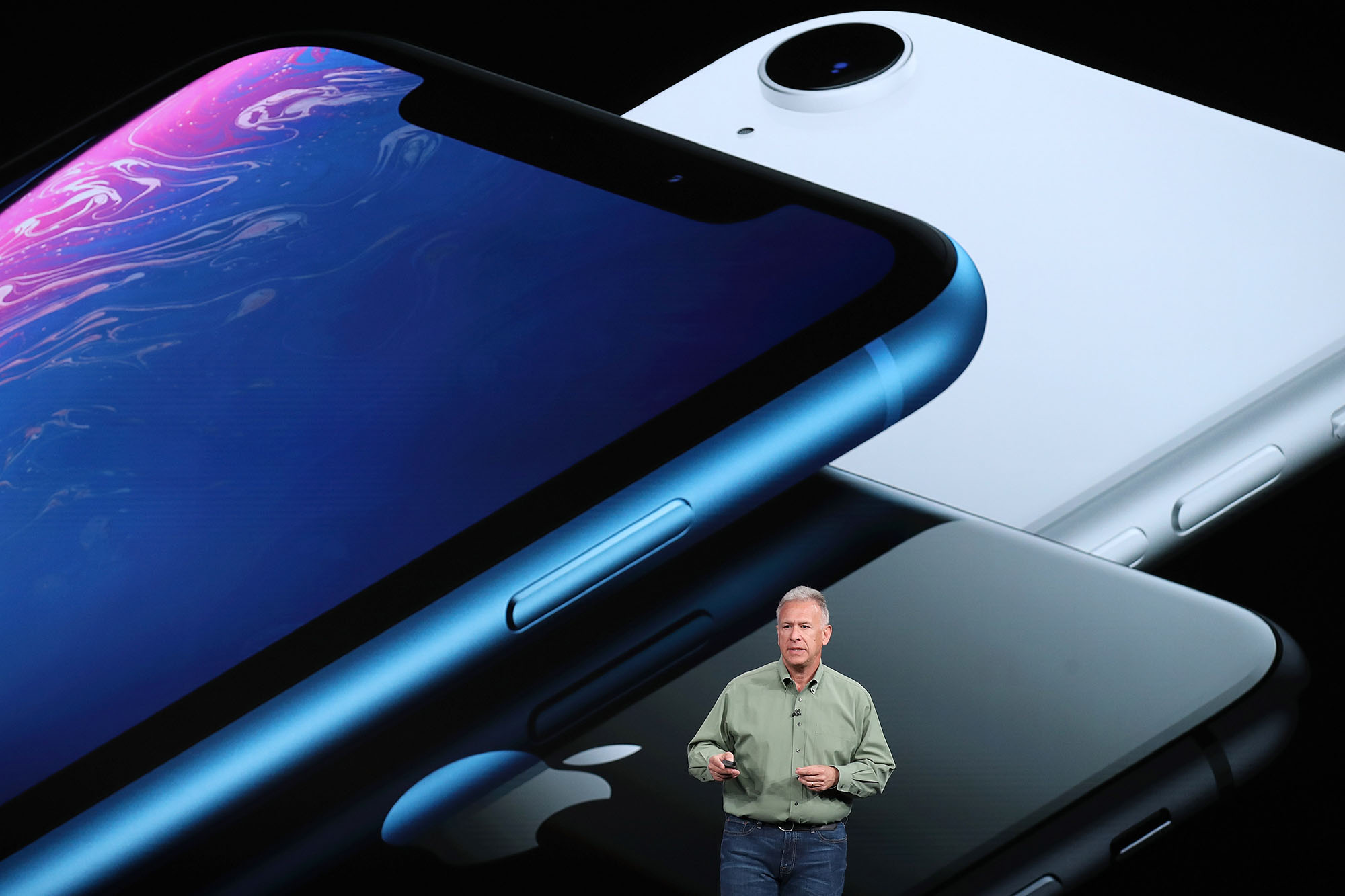 Apple is putting its longtime marketing boss out to pasture.

Phil Schiller, who has been with the company since 1987 and was a trusted lieutenant of Steve Jobs, is departing his role as senior vice president of Worldwide Marketing and will instead be an “Apple Fellow,” the company said in a blog post.

Schiller will be replaced by product marketing leader Greg Joswiak, Apple announced. He will continue to be in charge of the App Store, as well as Apple Events.

“Phil has helped make Apple the company it is today and his contributions are broad, vast, and run deep,” CEO Tim Cook said in a statement. “In this new role he will continue to provide the incredible thought partnership, and guidance that have defined his decades at Apple.”

In a statement, Schiller said that after 33 years at the iPhone-maker, he was ready “for some planned changes in my life.”

“I’ll keep working here as long as they will have me,” he said, “but I also want to make some time in the years ahead for my family, friends, and a few personal projects I care deeply about.”

Schiller’s exit comes as Apple is preparing to launch its new line of iPhones this fall.

Limp handshake? You may be at risk of a potentially fatal liver disease

US, China announce commitment to phase one trade deal despite rising tensions