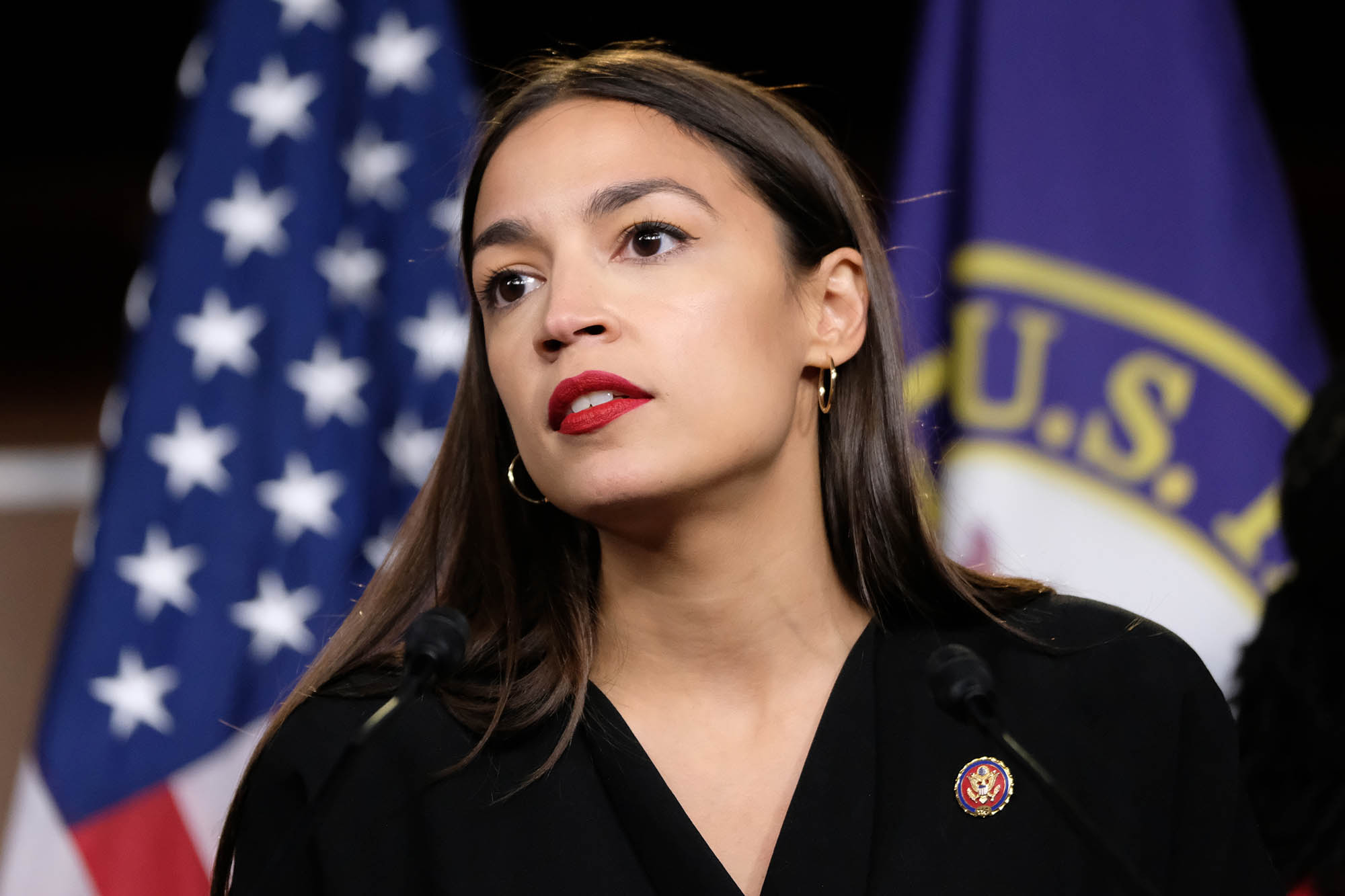 New York Rep. Alexandria Ocasio-Cortez may be denied a speaking slot at the Democratic National Convention this month, according to a report.

Although the 30-year-old democratic socialist is one of the most recognizable new leaders in the party, centrists are opposed to giving her time to speak.

Rendell, a longtime friend of presumptive Democratic presidential nominee Joe Biden, said it would be unfair to highlight Ocasio-Cortez, who took office last year after a shocking primary win.

A source close to Democratic convention planning told The Post that more information about the speakers list will be released next week.

“What is currently confirmed are the Obamas will be involved, the VP nominee Wednesday, Biden on Thursday and a tribute to John Lewis,” the person said.

Spokespeople for Ocasio-Cortez, who represents parts of the Bronx and Queens, did not immediately respond to a request for comment.

Although AOC is an inspirational figure for younger left-wing voters, she’s also a frequent point of focus for President Trump, who mocks her as an ill-informed radical.

Trump on Thursday slammed Ocasio-Cortez as “a real beauty” who “knows nothing about the economy.” He singled out policies in her Green New Deal proposal.

“She knows as much about the environment — do we have any young children here? — as that young child over there. I think he knows more,” Trump said.

New coronavirus mutation is more contagious – and could be adapting...

A Place in the Sun duo refuse to see Ben Hillman...