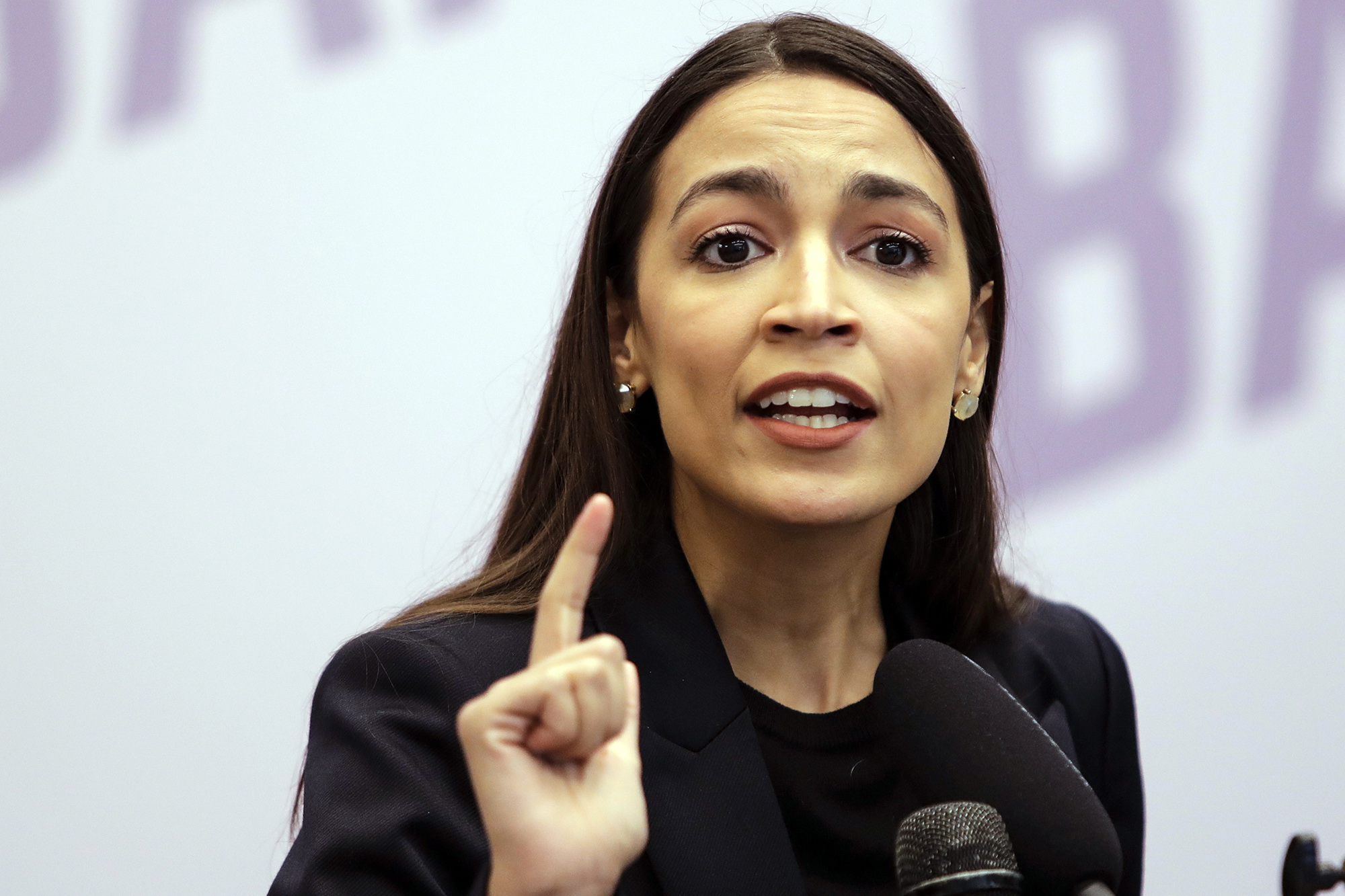 A letter penned by Rep. Alexandria Ocasio-Cortez, with the backing of a dozen lawmakers, on the issue of Israel’s possible annexation of the West Bank boasts the endorsements of multiple backers of the movement to boycott Israel.

The letter, sent by Ocasio-Cortez (D-NY) to Secretary of State Mike Pompeo, warns that the annexation would “lay the groundwork for Israel becoming an apartheid state,” and pledges that the lawmakers would work to block future aid to the country.

“Should the Israeli government continue down this path, we will work to ensure non-recognition of annexed territories as well as pursue legislation that conditions the $3.8 billion in U.S. military funding to Israel to ensure that U.S. taxpayers are not supporting annexation in any way.”

“We will include human rights conditions and the withholding of funds for the offshore procurement of Israeli weapons equal to or exceeding the amount the Israeli government spends annually to fund settlements, as well as the policies and practices that sustain and enable them,” the New York Democrat cautioned in her letter to the nation’s top diplomat.

Cosigners on the letter include Sen. Bernie Sanders (I-Vt.) and Reps. Rashida Tlaib (D-Mich.), Pramila Jayapal (D-Wa.) and Betty McCollum (D-Minn.), according to Politico, which obtained a copy of the letter.

According to the Washington Free Beacon, which also obtained a copy of the letter and its proponents, almost all of the organizations are BDS-associated in some way, including the five mentioned by the outlet: the American Friends Service Committee, the American Muslims for Palestine, Churches for Middle East Peace, the Defense for Children International – Palestine and the US Campaign for Palestinian Rights.

The Defense for Children International – Palestine, once also faced accusations of having ties to the Popular Front for the Liberation of Palestine, a US- and European Union-designated terrorist organization.

The organization has denied any terror connections.

The West Bank was taken by Israel from Jordan in 1967 and Palestinians hope it will form the core of their own country one day. Israel already has annexed East Jerusalem, which also was taken from Jordan, and the Golan Heights, which Israel took from Syria during the same 1967 war.

Presumptive Democratic nominee Joe Biden has said he does not support conditioning aid to the Middle Eastern ally under any circumstances, but opposes Israeli “occupation” of the hotly contested area.

Israeli Prime Minister Benjamin Netanyahu is not letting the opposition stand in his way, however, saying this year that he’s “confident” the US will approve his plan.

The scope of the possible annexation remains unclear, but it may include Israeli settlements in the West Bank and a strip of land along the Jordan River.

New laws could give spies license to kill and provided with...