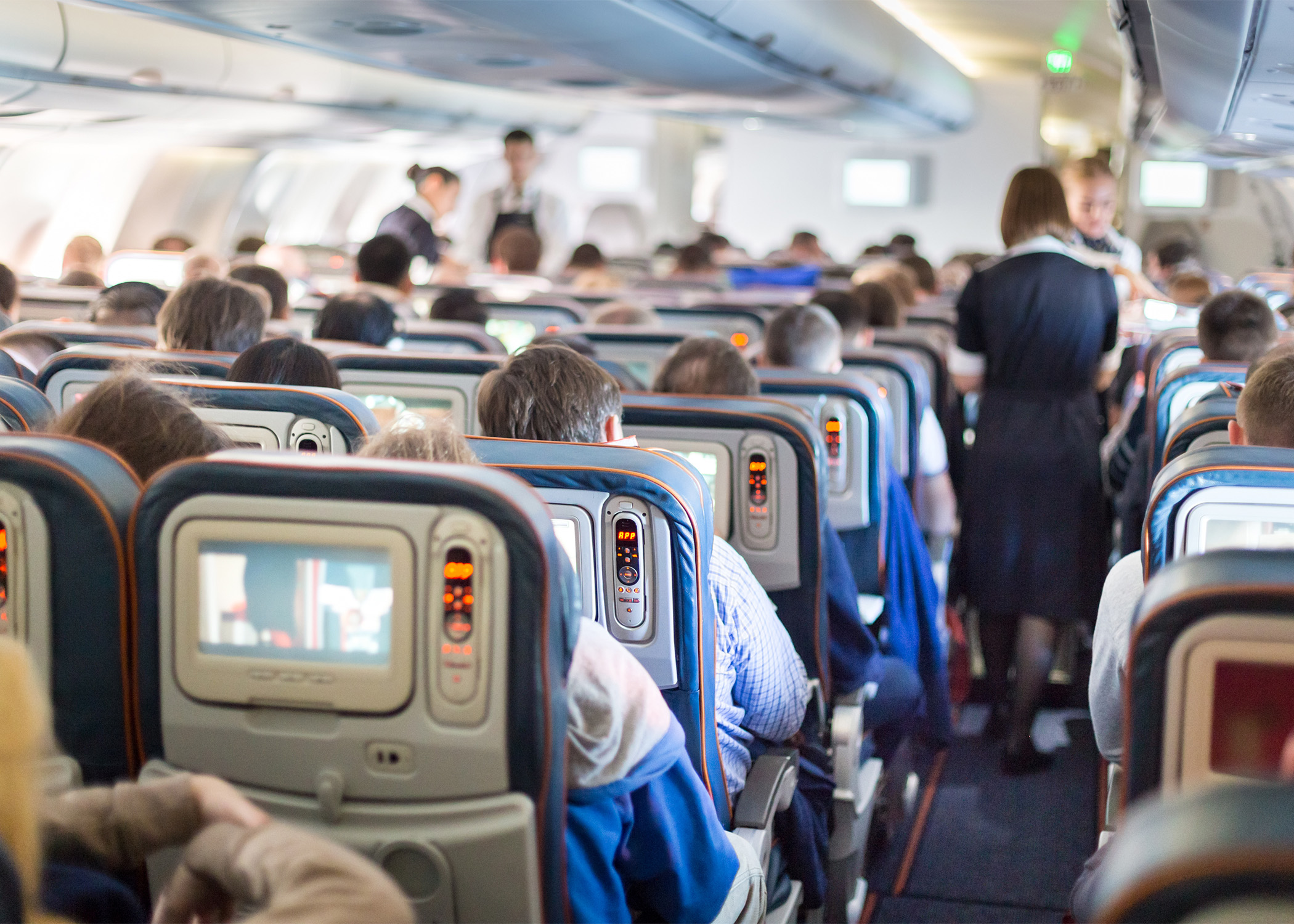 The nation’s top infectious disease experts on Tuesday slammed airlines planning full flights as the coronavirus continues to spread throughout the country.

Several US airlines have stated they’re limiting capacity on planes to between 60 and 67 percent.

But, United Airlines has not promised to leave seats empty, and American announced last week that it will drop such measures and begin filling its flights to the brim beginning Wednesday as companies try to increase revenue.

“Obviously that is something that is of concern. I’m not sure what went into that decision making,” Dr. Anthony Fauci, the director of the National Institute of Allergy and Infectious Diseases, told a Senate panel.

“I think in the confines of an airplane that becomes even more problematic,” he added.

Dr. Robert Redfield, director of the U.S. Centers for Disease Control and Prevention, joined Fauci in expressing “substantial disappointment” in the company’s decision.

“I can say this is under critical review by us at CDC. We don’t think it’s the right message,” Redfield added.

The heads of United and American airlines argued that it’s impossible to maintain social distancing on a plane — even with middle seats empty — and that other safety measures are being taken, like mask-wearing, enhanced cleaning and air-filtration systems.

“It’s less about social distancing and it’s more about the air and quality of air onboard the airplane that makes people safe,” said United Airlines CEO Scott Kirby.

American Airlines spokesman Ross Feinstein said the company has “multiple layers of protection in place for those who fly with us, including required face coverings, enhanced cleaning procedures, and a pre-flight COVID-19 symptom checklist.”

American flyers have the option of changing flights if they feel their flight is too full, Feinstein added.

After multiple reports that airlines were not enforcing their own mask mandates, United, American and Delta by last week announced that they will be banning passengers who refuse to cover their nose and mouth.

The policies come as airlines look to recoup enormous financial losses due to the pandemic, which brought a 95 percent drop in passengers during April.

Passengers have slowly begun flying again, but travel is still down 75 percent from normal.

Father-of-two, 56, who is Britain's longest Covid-19 sufferer goes home after 92 DAYS in hospital

Special-needs teen incarcerated for not doing her online schoolwork