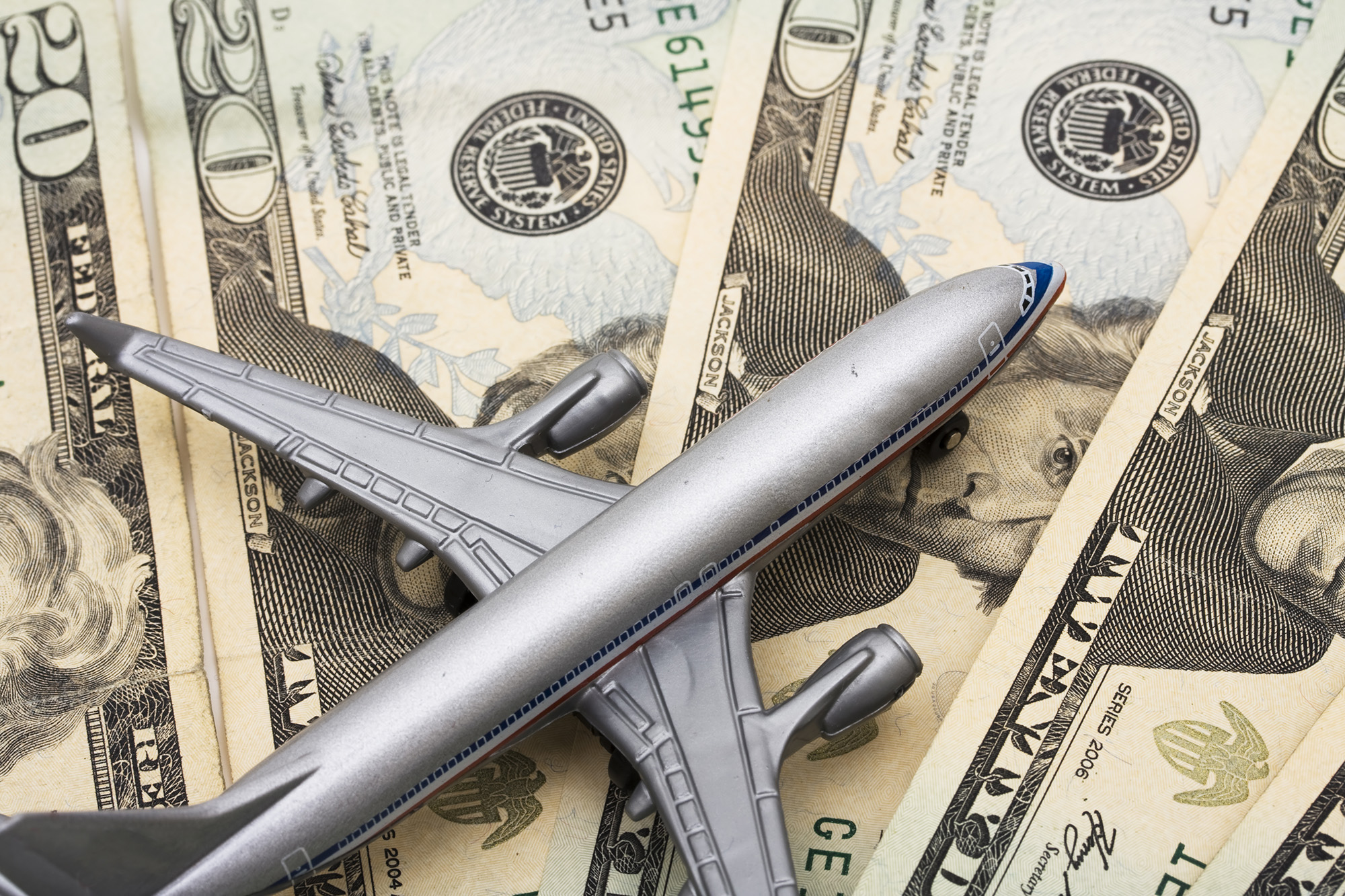 American Airlines and four smaller carriers have reached agreement with the government for billions more in federal loans, a sign of the industry’s desperate fight to survive a downturn in air travel caused by the virus pandemic.

The Treasury Department said Thursday that it had signed letters of intent for new loans to American, Spirit Airlines, Frontier Airlines, Hawaiian Airlines and SkyWest Airlines.

All the leading US airlines had previously accepted a combination of grants and loans to help cover payroll costs through Sept. 30. These five are the first carriers to accept loans from a separate $25 billion kitty that Congress set aside under a $2.2 billion measure to help companies hurt by the pandemic.

American Airlines said it signed a term sheet with Treasury for a $4.75 billion loan, which would be in addition to $5.8 billion that Treasury has already agreed to extend to American.

“We have to complete some legal work to reach a definitive credit agreement, but we expect to finalize that loan during the third quarter,” American CEO Doug Parker and President Robert Isom said in a note to employees. They said the additional loan would give American liquidity of about $15 billion.

American is generally considered the financially weakest of the largest US airlines, having entered the pandemic with the largest amount of debt. Isom said in May that the airline was considering using its AAdvantage frequent-flyer program as collateral for a federal loan.

Details about terms of the new loans for American and others were not immediately clear. The Treasury Department said it would post documentation within 72 hours of the agreements becoming final — which, judging from American’s comments, could be weeks from now.

Analysts believed interest in the second batch of federal loans would be lower because of the terms — including giving the government a potential ownership stake — and the availability of money from private sources. Major carriers including American, United, Delta and Southwest have raised billions in available cash on the private credit market.

Treasury Secretary Steven Mnuchin said his department was still talking with other airlines about loans and hopes to reach agreements as soon as possible.

Air travel within the United States fell about 95 percent from March 1 through mid-April. It has recovered slowly since then, but the number of airline passengers is still about 75 percent below year-ago numbers.

Heart attack warning – the sweet treat to slash your risk of deadly high...

1,400 US coronavirus deaths reported in a day — about one per minute

Signs of vascular dementia in your speech – is this how...