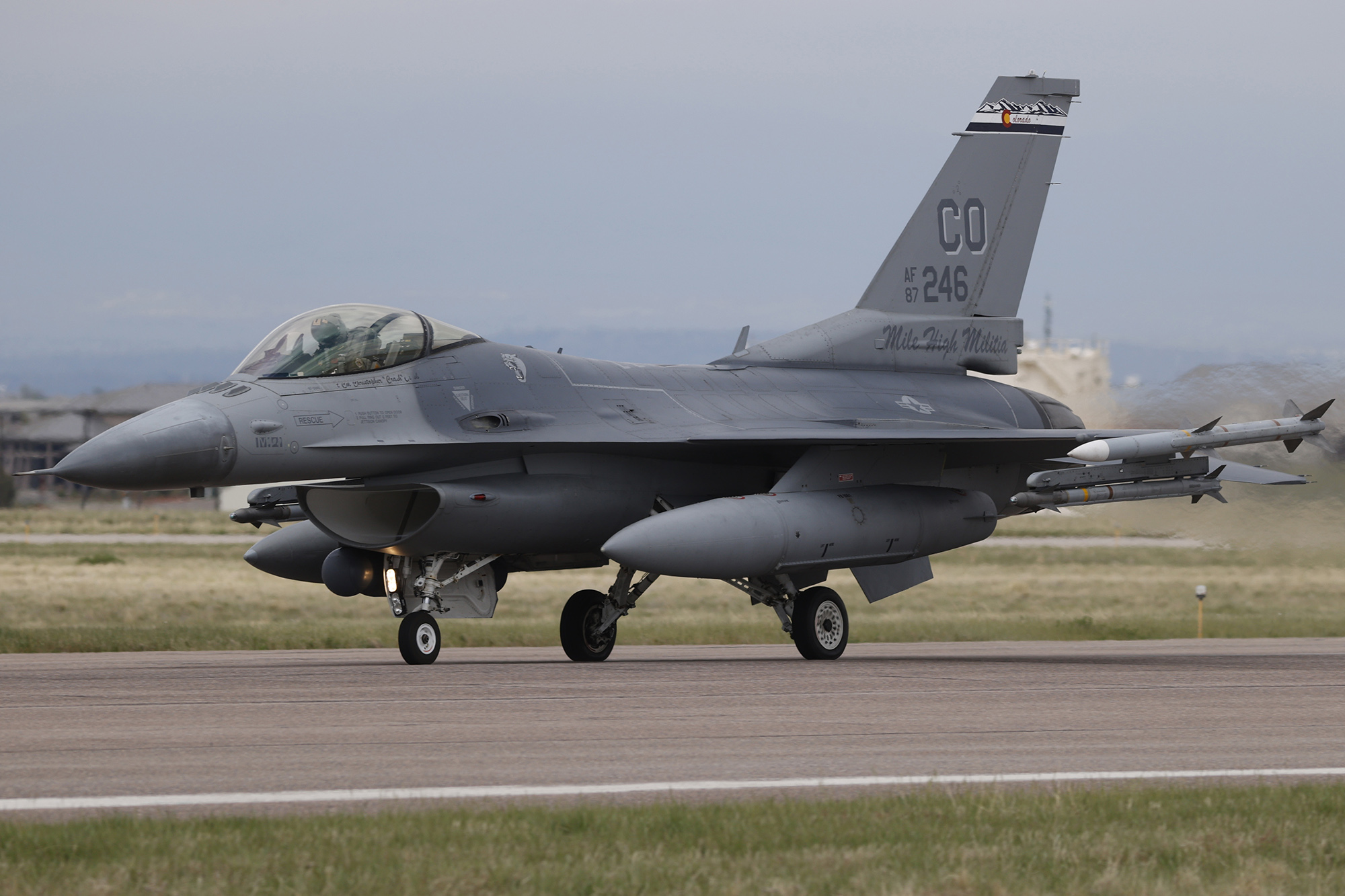 The pilot from the Shaw Air Force Base in Sumter was the sole occupant of the F-16CM Fighting Falcon when it crashed about 11:30 p.m., according to Military.com.

The pilot’s name has not yet been released.

“We ask that you respect the family, and the squadron’s privacy as we complete this process,” 20th Fighter Wing Commander Larry Sullivan said.

The accident remains under investigation.

The 20th Fighter Wing, the largest F-16 unit in the Air Force, has fought in every major American conflict since World War II — and has often been the “tip of spear” in the wars in Iraq and Afghanistan, Military.com reported.

Hillary Clinton thinks she would handle coronavirus pandemic better than Trump, would beat him...