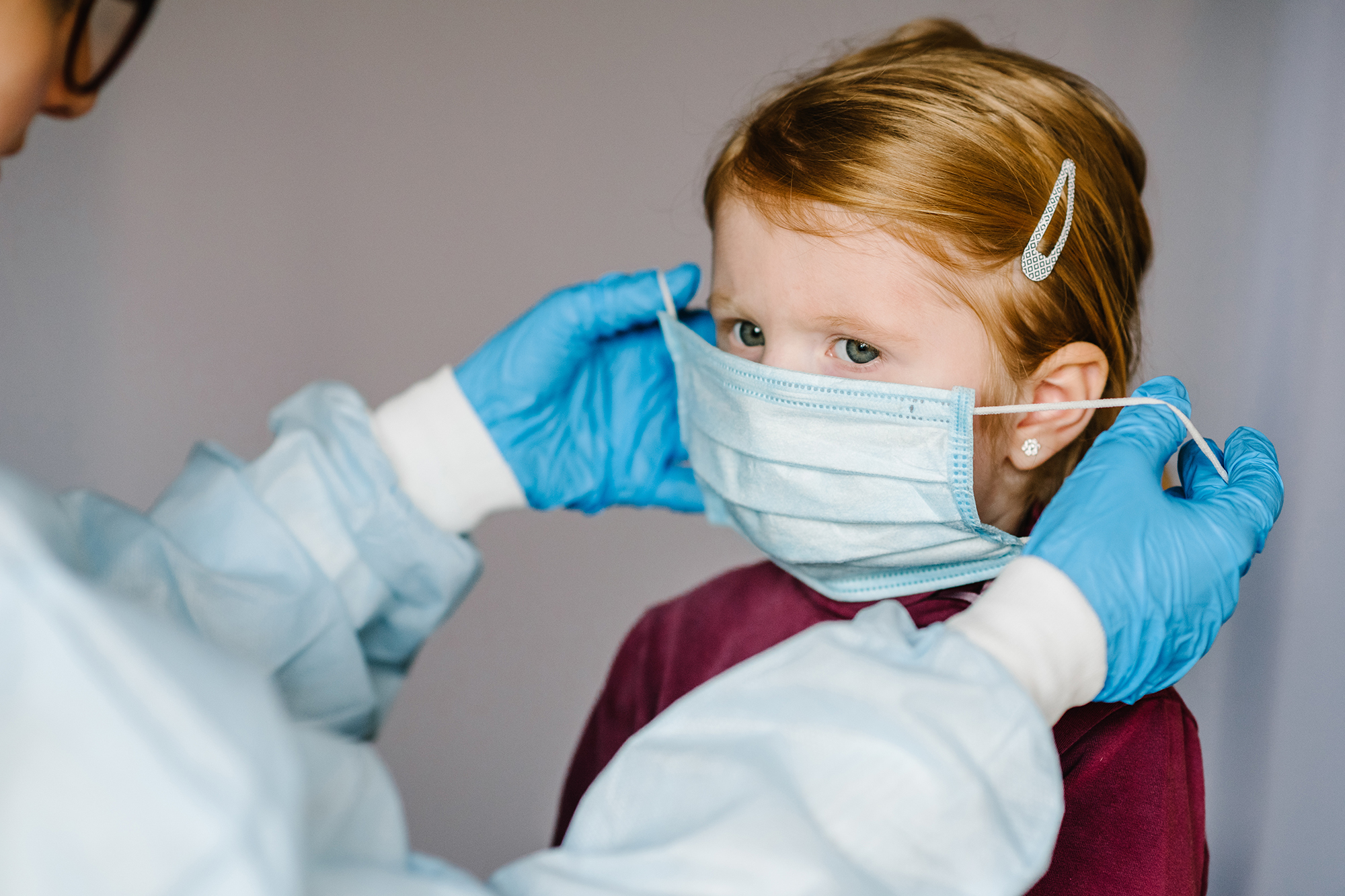 More than a third of New York kids who contracted a Kawasaki disease-like ailment linked to the coronavirus were obese or suffered from other underlying medical conditions, according to a study published Monday.

The analysis of the 99 patients with Multi-Symptom Inflammatory Syndrome in Children, or MIS-C, was published in the New England Journal of Medicine. It  was conducted by the state Health Department in concert with the University of Albany and the US Centers for Disease Control.

Of the 99 cases studied, 36 of the under-age-21 patients had other underlying or pre-existing conditions — with 29 being obese.

Two of the 99 patients died from the disease.

The syndrome has been compared to Kawasaki disease, which can have similar symptoms. Researchers determined that Kawasaki-like symptoms were more common in younger children than in adolescents. They concluded that further research could explore whether post-COVID-19 inflammatory syndrome exists among adults.

Symptoms of the Kawasaki-type affliction include: persistent fever, irritability or sluggishness, abdominal pain, diarrhea, or vomiting, rash, red or pink eyes, enlarged lymph node gland on one side of the neck, red cracked lips or red tongue, and swollen hands and feet.

The report found that many of the patients with inflammatory syndrome also suffered from cardiac distress.

The study also compared racial and ethnic information of the 99 children, which found African-Americans and Hispanics were disproportionately impacted.

Among 78 patients with data on race, 37 percent were white, 36 percent Hispanic, 40 percent black, 5 percent Asian and 18 percent other.

The study authors suggest that the higher incidence of inflammatory syndrome among black and Hispanic children reflects the well-documented higher rates of COVID-19 infection in minority communities.

“This landmark study links COVID-19 and MIS-C and will help healthcare professionals throughout the country diagnose this condition in their patients,” said state Health Commissioner Dr. Howard Zucker.

“From the very beginning, New York State has led the nation on investigations into MIS-C, and I commend our team of public health scientists for their excellent work expanding our knowledge and understanding of the SARS-CoV-2 virus.”

The authors said the study likely underestimated cases of inflammatory syndrome because some children may have had mild cases that did not require hospitalization, as well as a medical professionals misdiagnosing a patient’s illness.

Woman, 30, found dead along with man, 34, in ‘murder-suicide’ at her Lincolnshire home

Portland protests continue after fiery wildfires and vigil for RBG