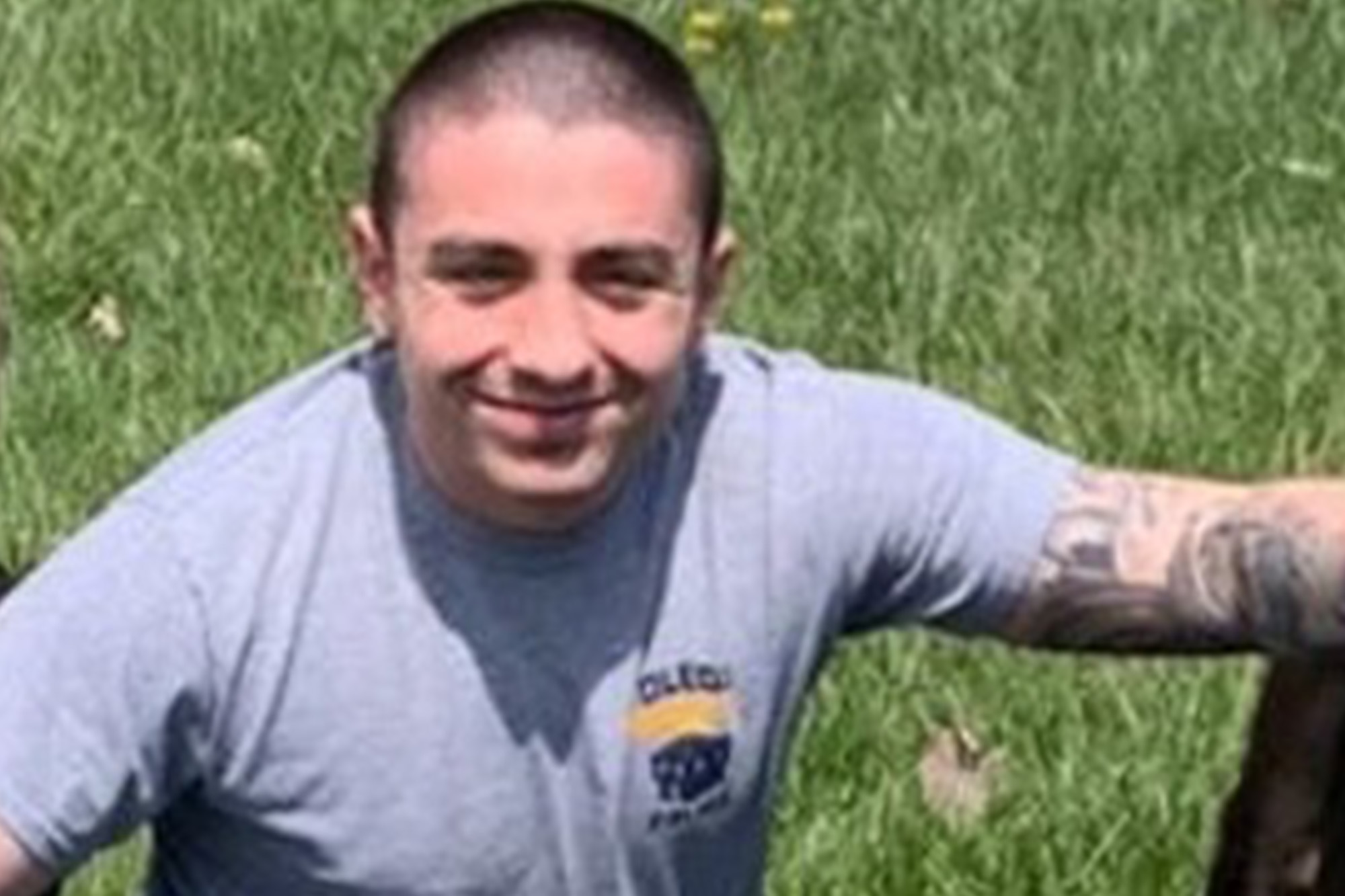 A police officer in Ohio died early Saturday when a man he was trying to check on shot him.

Officer Anthony Dia, 26, of the Toledo Police Department, had been dispatched just after midnight to the home of a man who was reportedly drunk, Police Chief George Kral told 13ABC, a local television station.

The 57-year-old man turned and fired at Dia — and the officer fired back before he was hit, witnesses told police, according to 13ABC.

Dia died at a hospital, Kral said. Some time later, the man was found dead, apparently of a self-inflicted gunshot wound, 13ABC reported.

Ohio Gov. Mike DeWine has ordered flags throughout Lucas County and at the state capitol building to be flown at half staff.

Tess Daly teases glimpse at Strictly 2020 wardrobe as she strips down to bold...