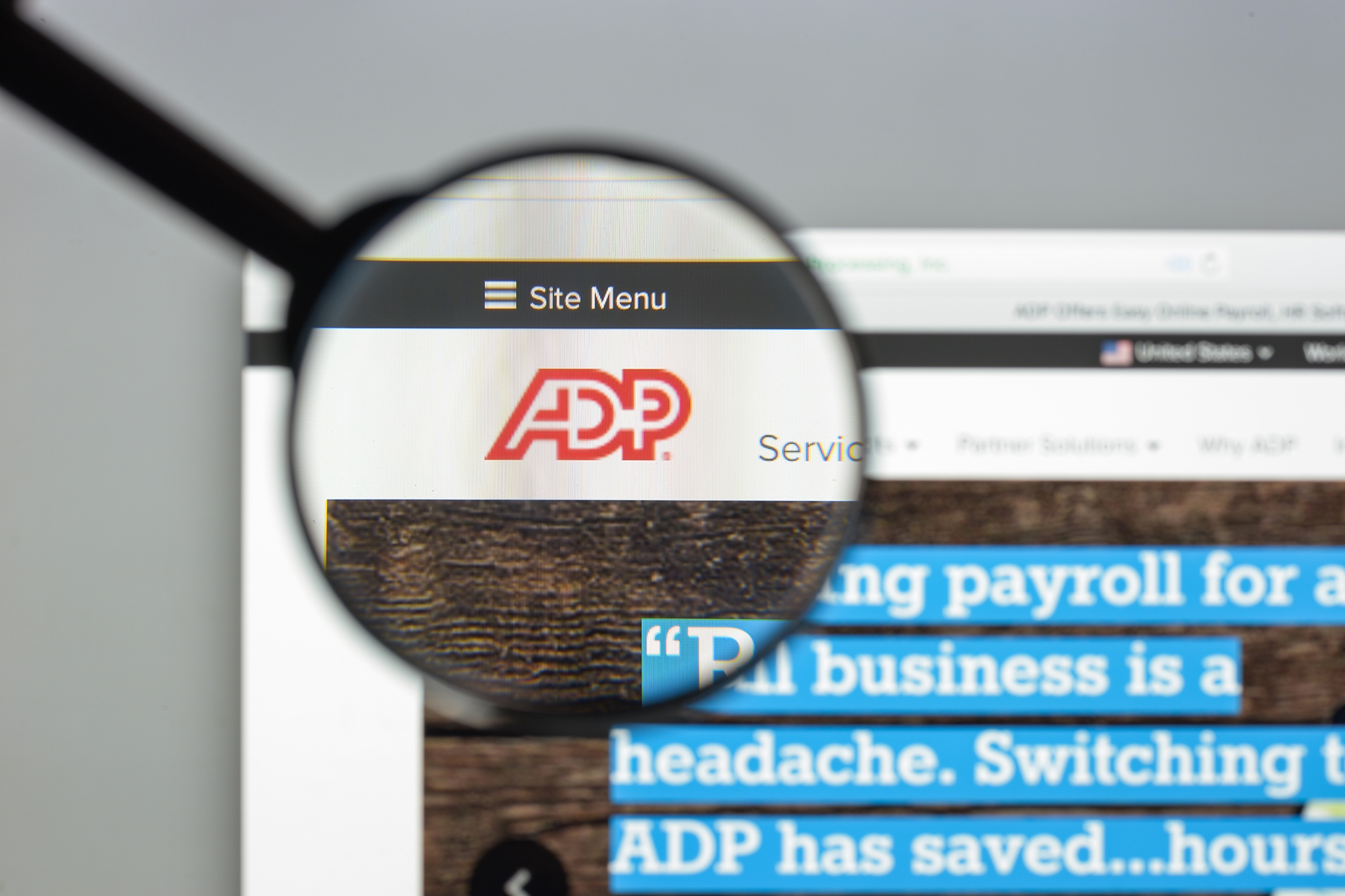 Private companies added nearly 2.4 million jobs to their payrolls last month as the US economy continued its recovery from the coronavirus crisis, data released Wednesday show.

June’s figure also fell from the nearly 3.1 million jobs that ADP now says were added in May. The company revised its numbers after estimating losses of more than 2.7 million jobs for the month before federal data showed employment growing by 2.5 million positions.

The figures nevertheless showed a big rebound for the battered leisure and hospitality, trade and construction industries, which were responsible for 70 percent of the jobs added in June, according to ADP. Small businesses with fewer than 50 employees saw their payrolls grow by 937,000, or nearly 40 percent of the monthly increase.

“As the economy slowly continues to recover, we are seeing a significant rebound in industries that once experienced the greatest job losses,” Ahu Yildirmaz, vice president and co-head of the ADP Research Institute, said in a statement.

The US job market has bounced back from the record 14.7 percent unemployment seen in April as restrictions meant to control the deadly coronavirus shut consumers in their homes and forced businesses to lay off workers. But a resurgence in the virus has raised the prospect of another hit to economic activity as some states rolled back their reopening efforts.

ADP’s latest data came ahead of Thursday’s closely watched June jobs report from the US Bureau of Labor Statistics. Experts expect it to show the economy adding back another 3 million jobs last month following April’s losses of more than 20 million.

Playboy is eyeing a return to the stock market, sources say