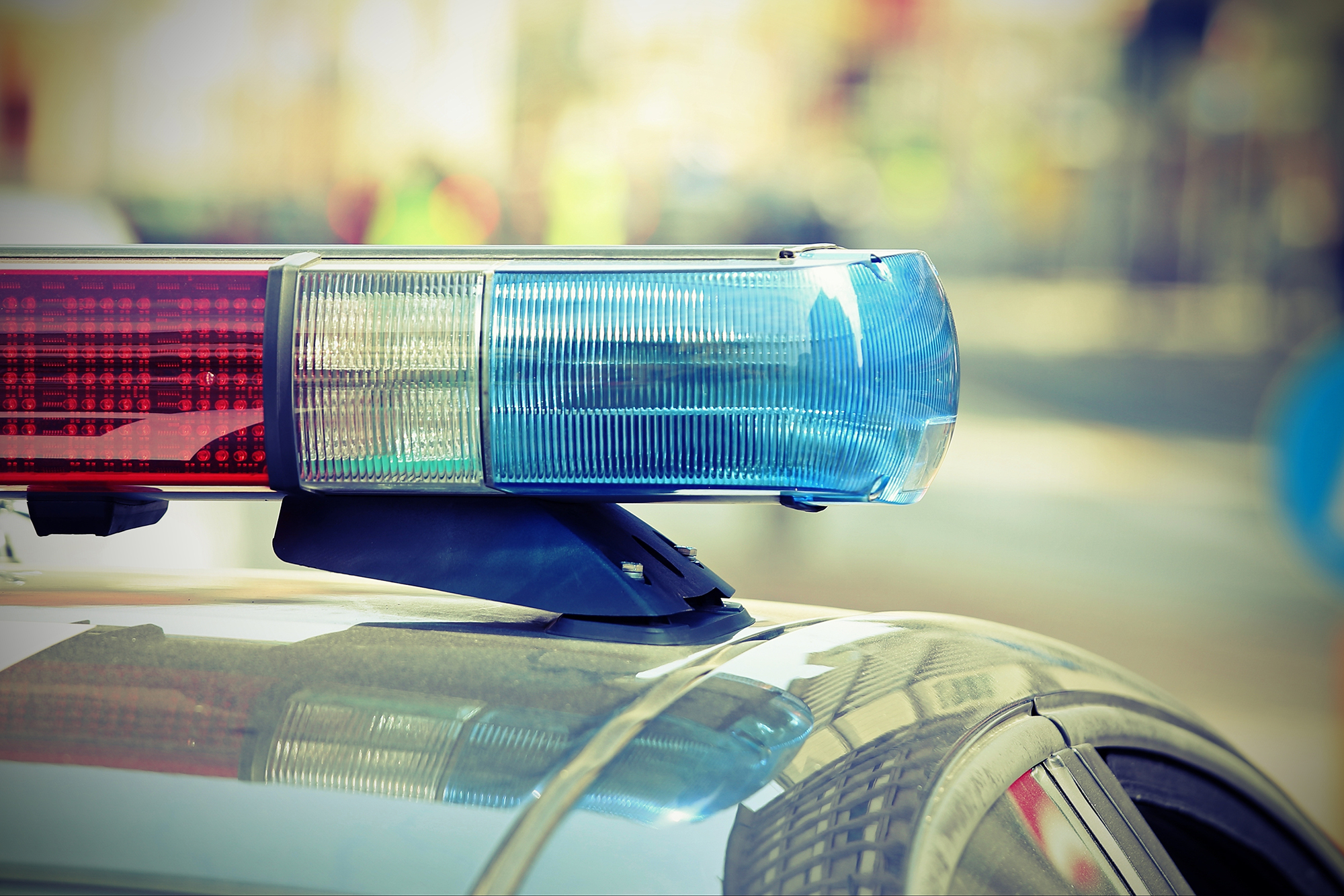 An 11-year-old Pennsylvania girl was shot in the face by a masked gunman when she answered the door at a home in Bethlehem, according to police.

The unidentified child responded to a knock on the door at the Fairland Avenue home shortly before midnight Wednesday when she was shot, Bethlehem police said in a statement on Facebook.

The girl suffered “significant facial trauma” in the attack but is expected to recover, police said.

“We do not believe this to be a random act, although the victim was likely not the intended target,” the statement said. “Although we are asking Bethlehem residents to be extra vigilant and to report any suspicious sightings, we do not believe there is any increased danger to the public at large.”

The shooter is believed to be a man and could have been wearing a face covering, cops told the Express-Times.

Another neighbor said an elderly couple lived in the home and had their granddaughter visiting.

Asked if they believed the gunman went to the wrong address, police said they “are not ruling anything out.”

Kourtney Kardashian and Scott Disick run errands as they get closer amid Kim and...

The Handmaid’s Tale season 4 theories: Fred killed by Luke as...